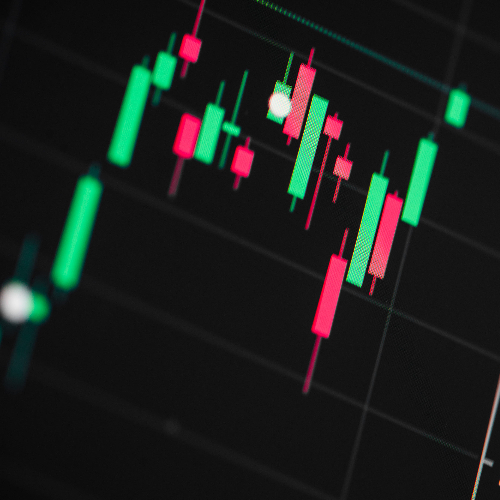 In an update to its global financial stability report, the IMF said:

“A repricing could result in a sharp tightening in financial conditions, constraining the flow of credit to the economy. Financial stress could worsen an already unprecedented recession”

Share prices are generally around 85% of peak January levels, with equity markets recovering by around 25% from the lows seen in March. Questions remain as to how much influence world central banks are having in propping up asset prices and whether such risky actions are sustainable. Western central banks have already bought $6 trillion of assets in 2020 so far, which is more than double the size of the US Fed’s intervention to deal with the credit crunch in late 2007. 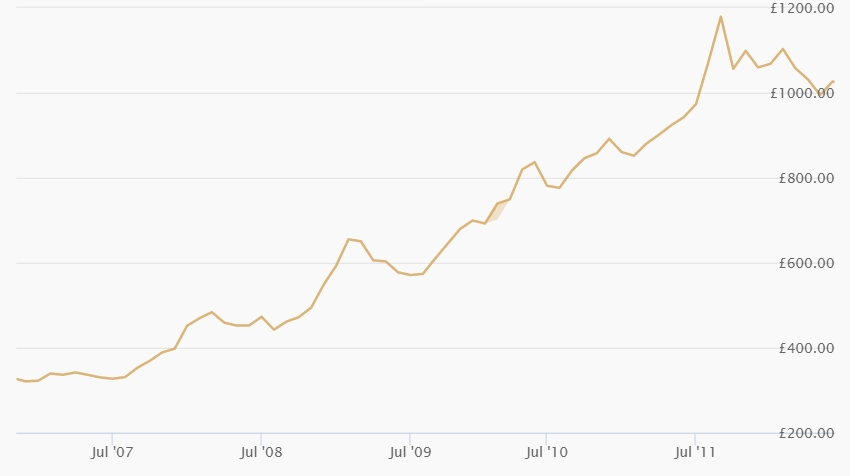 The IMF has stated that investors are ‘betting on continued and unprecedented support by central banks’ in the near future, in addition to an expected ‘v-shape rebound’ for world growth. An unexpected correction could destabilise economies further, such as a deeper depression than predicted, re-emergence of trade tensions, unsustainable levels of debt and over-optimistic central bank support. Although no-one can see into the future, such scenarios are entirely plausible.

At the time of writing (11.45am, 29/6/20), gold is priced at £1436.94 per troy ounce. During and in the aftermath of the last economic downturn between 2007 and 2011, gold tripled in its value in pounds sterling. How will the safe-haven asset fare in the expected downturn ahead? If gold’s reputation as a store of wealth holds up, then gold investors should feel content no matter what happens in the future.