In news which will come as a complete non-surprise to many, the United Kingdom’s public debt has officially gone over 100% for the first time since 1963. This comes on top of astronomical government borrowing for the month of May, which at £55.2 billion is more than the total for the whole of the last financial year. 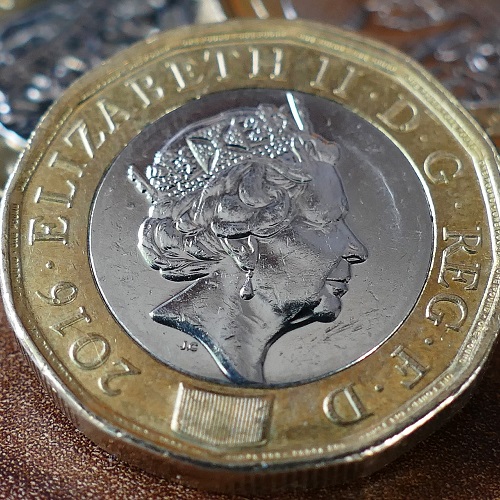 As a result of the government-imposed shutdown, the Treasury was forced to go on a spending spree. Already, the deficit (the difference between government revenue and spending) is estimated to be over £100 billion for the first two months of this current financial year, which would put Britain on course to run its biggest budget deficit since the 1940s.

The British national debt is already set to tip over the £2 trillion mark, so this latest release of economic statistics could be taken as mere confirmation that this will happen. The £2 billion figure excludes public sector pension commitments, which if included would likely push the national debt figure over £5.5 trillion.

Elsewhere in London, the Bank of England has committed to pump more money into the ailing British economy. There are fears that the ending of the furlough scheme later this year could result in huge jobs losses, so the Bank has voted by a 9-1 majority to increase its quantitative easing programme by £100 billion. This leaves the current quantitative easing programme sitting at £745 billion. 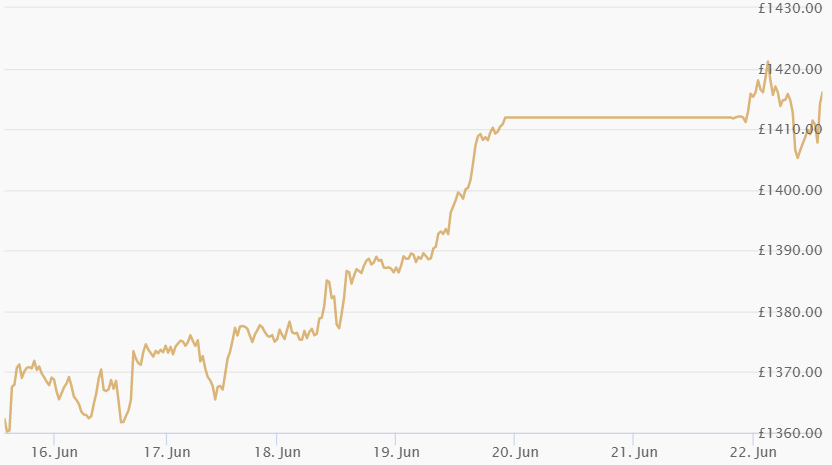 Gold over the last week has broken through the £1,400 barrier. The precious metal is currently trading at £1411.42 per troy ounce as of noon today, which is a rise of 3.6% over 7 days. It will be very interesting to watch over the coming months how gold will react to this incredible debt figures, as the massive spending levels are likely to have a consequence.

You may be interested in reading thorugh our Precious Metals and Coin News section.