British Economy Contracts by a Fifth in April

Official figures from the Office of National Statistics (ONS) show that the British economy has shrunk by an eye-watering 20.4%, which is by far the biggest monthly fall since the ONS first began recording figures 23 years ago. This follows from the 5.8% contraction in March. 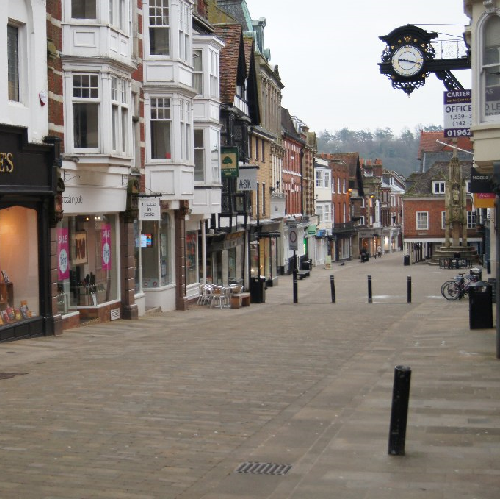 The government imposed a country-wide shutdown on March 23rd in an effort to contain the spread of coronavirus. April was the first full month with these draconian restrictions, and the economic impact of this has made for grim reading. Workers have been made unemployed or furloughed, businesses have shut and output has fallen. Looking at the picture of the whole economy, it appears that the only sector that did not suffer a contraction is public administration: 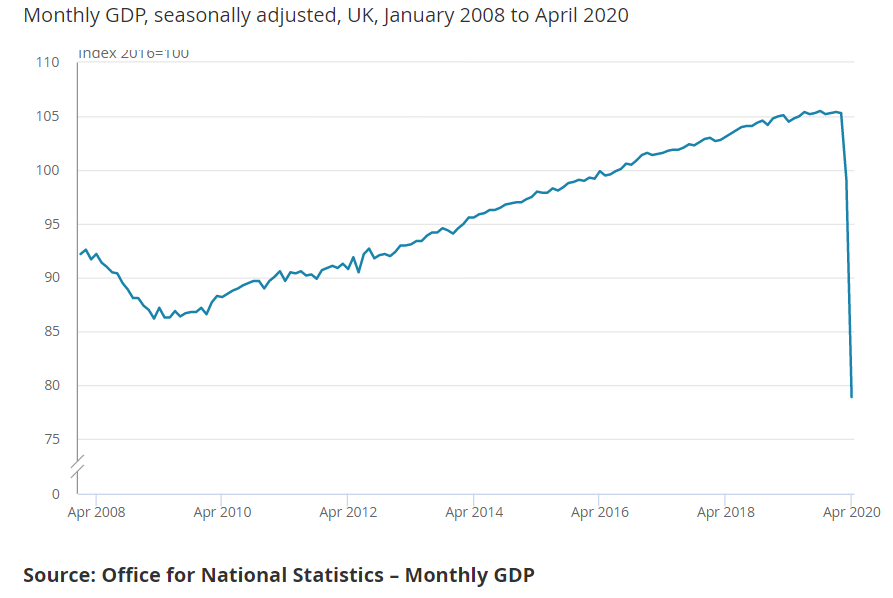 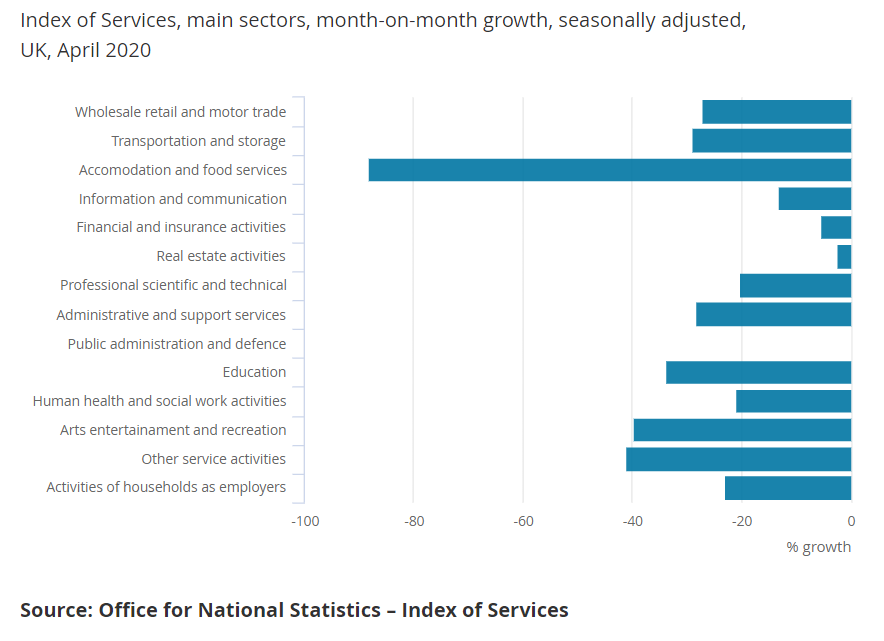 The ONS has stressed that the gross domestic product (GDP) estimates for March and April 2020 were subject to ‘more uncertainty then usual’ due to difficulties in collecting the data during the shutdown. Collecting statistics on this scale is difficult enough as it is, and it should be noted that these figures are all estimates and can be revised when new information comes in. However, it paints a very bleak picture and shows Britain is likely in the middle of an economic depression. 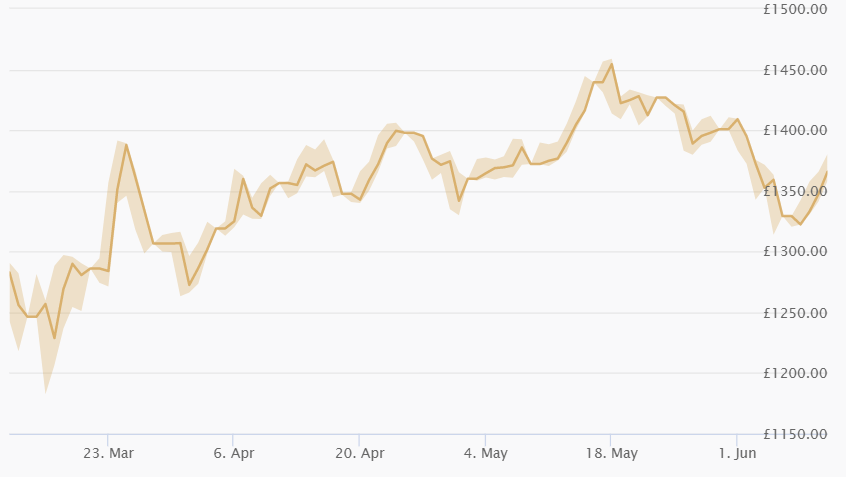 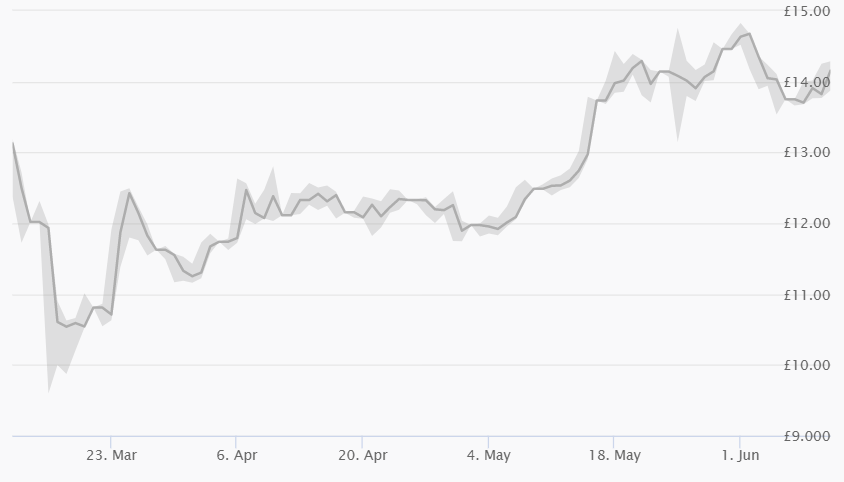