The chairman of the United States Federal Reserve, Jerome Powell, has warned that the US faces a ‘long road’ to economic recovery, stating it will offer support for ‘as long as it takes’. He indicated that the Fed Funds Rate (interest rate) would likely stay close to zero for the next two years, or until the American economy is back on track. 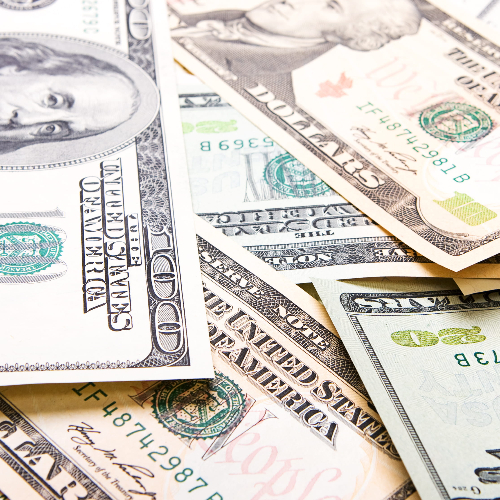 The use of the phrase ‘as long as it takes’ is reminiscent of Mario Draghi’s ‘whatever it takes’ comment made during the eurozone debt crisis around seven years ago. Since March, the Fed has undertaken a massive programme of asset purchasing (quantitative easing), which has seen the central bank’s balance sheet balloon over to $7 trillion. This represents an astonishing growth of over $3 trillion in the space of three and a half months. To put this into perspective, the 2008 financial crisis saw the Fed’s balance sheet grow by one trillion dollars.

Closer to home, the Bank of England governor, Andrew Bailey, has said he will be ‘ready to take action’ in order to help the British economy out of the downturn caused by the shutdown. Official figures show the UK economy contracted by over 20% in the month of April, which is three time greater than the decline seen during the 2008/09 financial crisis. Commenting on how much long-term damage the pandemic and the resulting shutdown has caused to the UK economy, Mr Baily said:

"That's the thing we've got to be very focused on, because that's where jobs get lost...

"Now we hope that will be as small as possible, but we have to be ready and ready to take action, not just the Bank of England, but more broadly on what we can do to offset those longer-term and damaging effects."

Whilst there are plenty of questions of how much damage has been done to the economies around the world, there doesn’t seem to be too much scrutiny of central bank actions. What are the consequences of these massive asset purchases and rock-bottom interest rates?