Major banks in the People’s Republic of China have taken measures to limit customers from trading in precious metals. Chinese regulators and banks have given a number of spurious reasons for this, namely to ‘protect investors’ from falling afoul of speculation in markets. 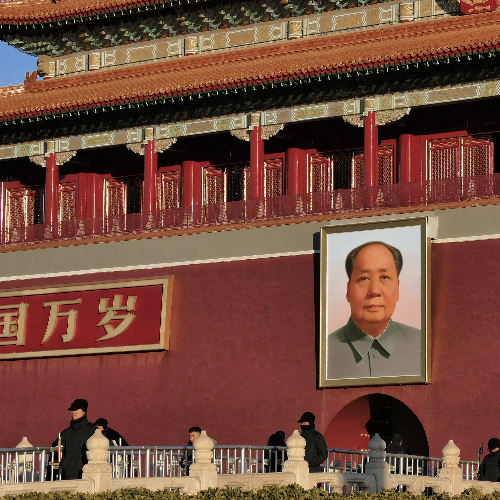 A large number of Chinese investors and speculators were caught out earlier this year when a collapse in oil prices caused a flurry of money to flow into crude oil futures. These investors didn’t count on the price of oil dipping into negative territory, so were massively out of pocket when these contracts were settled. For example, in April the Bank of China settled its crude oil futures trading product (Yuan You Bao) at negative $37.63 per barrel – a massive hit if bought with a positive price previously.

Now Chinese banks and regulators have used this as an excuse to limit trading in gold, silver platinum and palladium. The Industrial and Commercial Bank of China (ICBC), the country’s biggest lender, said last week it would bar its clients from opening new trading positions for platinum, palladium and index products linked to precious metals. That directive, according to the bank’s customer service department, was in response to ‘violent price volatility’ and ‘the need to control risks’.

The Agricultural Bank of China has said it recently suspended new business actions related to gold, while the Bank of China said it halted new account openings for platinum and palladium trading. This is top of comments from the Shanghai Gold Exchange, which stated precious metal holdings were high and would take ‘risk-control measures’ to protect investors if necessary. This comes as Asia’s biggest gold exchange traded fund (ETF), Huaan Gold, saw its assets under management soar by over two thirds in 2020. 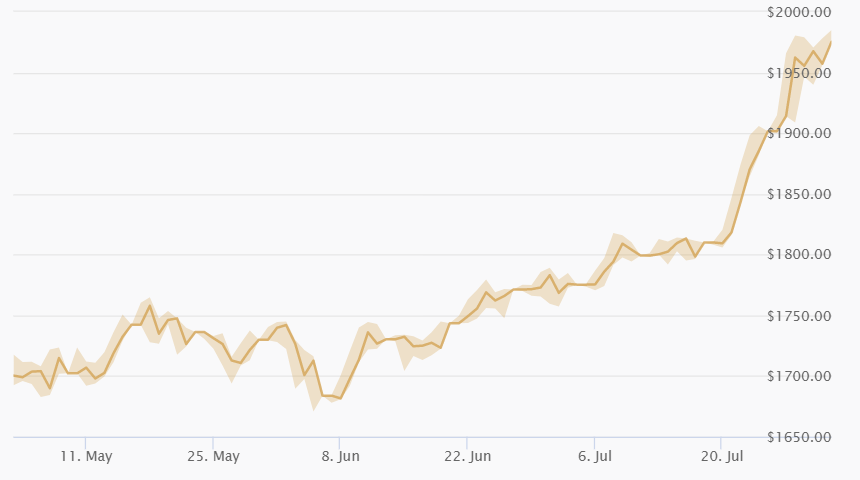 Gold is currently priced at $1,968.70 (£1,512.06) per troy ounce, with oil being priced at $43.60 (£33.48) per barrel. It seems peculiar that the Chinese authorities would limit access to safe-haven assets, such as gold, by claiming that price movements in the oil futures market justifies such restrictions. What are the chances of the gold price collapsing, given the economic depression we are now in and the massive asset purchasing programmes undertaken by central banks of the world?