Could Gold Form Part of a New World Currency?

There have been calls from the head of the Shanghai Gold Exchange, Wang Zhenying, for a new ‘super-sovereign currency’ to replace the US dollar as the dominant world currency.

This has come amid action by US Federal Reserve to engage in unlimited quantitative easing and cut interest rates to just over 0 per cent. The Fed’s efforts to cushion the economic blow caused by COVID-19 are reminiscent of its response to the 2008/9 financial crisis. Echoing the paradox highlighted by the notable economist Robert Tiffin, he stated:

“When the Fed turns on the liquidity tap, the US dollar will, in theory, be in a long-term depreciatory trend”

A Role for Gold?

Wang has not suggested what would replace the US dollar as the dominant world currency, but there are plenty of candidates. Special Drawing Rights (SDRs) have been issued by the IMF since 1969 and could in theory be used as a world currency. Last year Mark Carney floated the idea of ‘a synthetic hegemonic currency’ to replace the US dollar (such a coincidence that global elites happen to parrot similar ideas, just dressed up in different ways). Historically, John Maynard Keynes argued for the creation of the ‘bancor’ when at the Bretton Woods Conference in 1944.

Of course, gold has functioned as a de facto world currency as part of the gold standard. Wang believes that the strengthening of gold in respect of fiat currencies should be sustained, but ultimately a new currency would be needed. It remains to be seen whether this ‘super-sovereign currency’ would just be another form of fiat money or actually have a formal association with gold. However, with no counter-party risk, a reputation as a store of wealth and a strong history as a form of money, it could form part of this ‘new world order’.

Wang is currently an official at the People’s Bank of China as well as president of the SGE, and it is likely he would not have made these suggestions without the blessing of the Chinese Communist Party. The United States has imposed economic sanctions on nations to exert pressure on them, of which one of the weapons it uses is cutting off a nation from dollar money markets. Wang has highlighted this as another incentive to move away from dollar hegemony:

“The currency the world ultimately chooses for global trade must not be one that gives someone privilege, while exposing others to insecurity.

“[The dollar] is a weapon for the US, but a source of insecurity for other countries... The currency the world ultimately chooses for global trade must not be one that gives someone privilege, while exposing others to insecurity”

Alongside Russia, China has been expanding its gold reserves for quite some time now, with the aim of diversifying assets away from the US dollar. This latest call from a high-ranking Chinese official is just another reiteration of Peking’s aim to undermine the domination of the dollar.

The End of Dollar Domination? 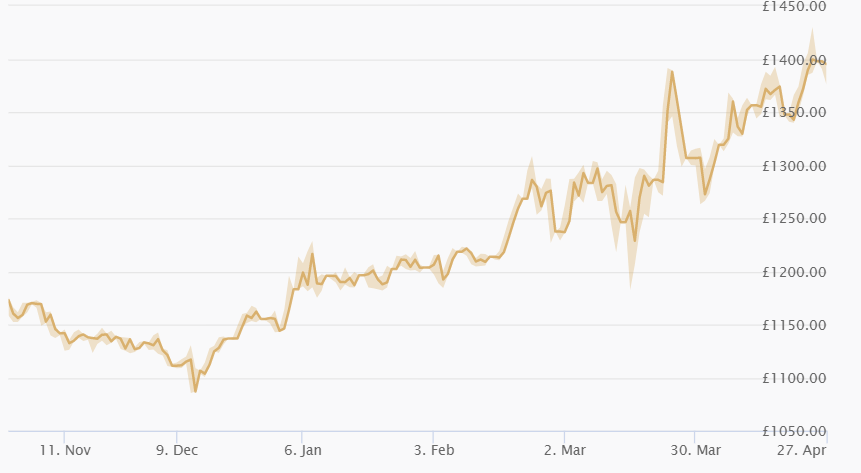 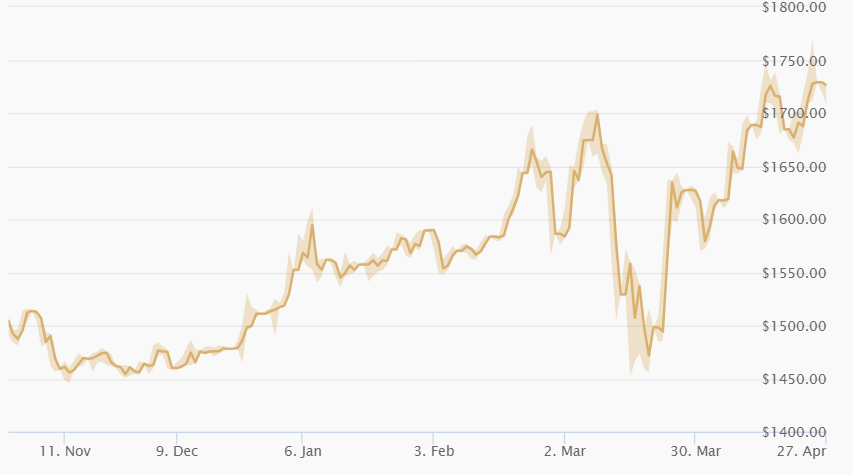 Some market analysts will state this is recycled news and so-called experts have been predicting the demise of the dollar for decades. However, a global economic depression now seems imminent as a result of panicked governments trashing their respective economies in an effort to contain the spread of COVID-19. Could the resulting aftermath be the final nail in the coffin for US dollar dominance? Only time will tell.