Amid all the noise from markets and the press surrounding the escalation of trade tensions between the United States and China, the Head of the Bank of England, Mark Carney, quietly delivered a rather interesting speech at the glamorously named Economic Policy Symposium hosted by the Kansas City Fed. Mr Carney’s speech was titled, “The Growing Challenges for Monetary Policy in the current International Monetary and Financial System”. To those who know how to interpret the coded language that central bankers use, this speech contained several very important hints on the future direction of the international monetary and financial system (IMFS). 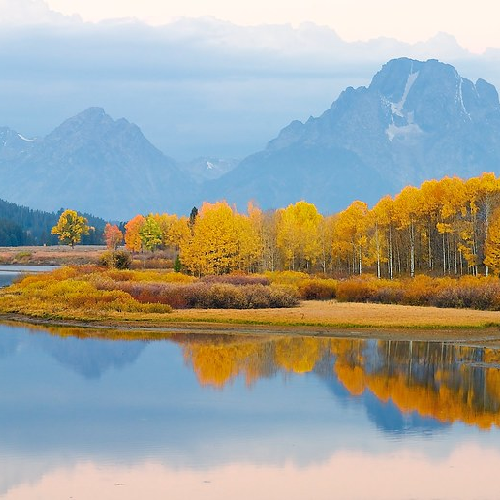 Predictably, the media outlets that did report on this story mainly focussed on his warnings on British-European Union relations part of the speech, barely touching over the rest of it. Despite having reputations for using guarded language, central bankers can be very explicit in their aims when they choose to be. Mario Draghi’s speech in 2012 is a prime example:

“Within our mandate, the ECB is ready to do whatever it takes to preserve the euro. And believe me, it will be enough.”

Mr Carney was also forthright in his speech. He structured his proposals around three ill-defined time periods:

Short term: “central bankers must play the cards they have been dealt as best they can”

Long term: “we need to change the game” 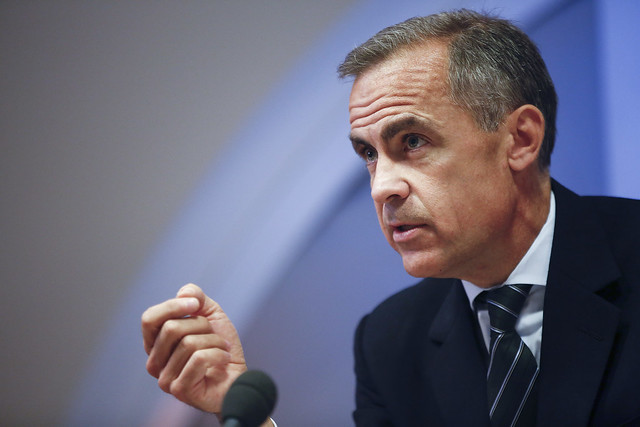 Mr Carney used these clever metaphors to call for reform to the existing IMFS in the medium term and a completely new IMFS in the long term. He proposed more centralised powers for the International Monetary Fund:

“More effective and impactful IMF surveillance... The deficiencies in the current IMFS mean that the IMF should play a central role in informing both domestic and cross border policies”

He also discussed a possible end to the US Dollar’s reserve status. He set forward an idea of a new reserve currency backed by digital central bank currency, a Synthetic Hegemonic Currency (SHC):

“Widespread use of the SHC in international trade and finance would imply that the currencies that compose its basket could gradually be seen as reliable reserve assets, encouraging [Emerging Market Economies] to diversify their holdings of safe assets away from the dollar. This would lessen the downward pressure on equilibrium interest rates and help alleviate the global liquidity trap.”

These developments are hugely significant. The proposals here would realign world economics in a way not seen since the early 1970s. It would have the potential to give banks and governments much more power over the individual. For example, issuing electronic currency to back up a new reserve currency would be another nail in the coffin for physical cash. No doubt we would be told how much easier it would be to use electronic currency, with echoes of safety and lower fraud risk but without doubt it would accelerate the clampdown on physical cash. It would be another excuse to herd individuals away from using or holding cash.

Placed “within the system”, individuals would find every transaction recorded; this raises serious data privacy concerns on top of serious issues relating to the freedom to keep wealth out of banks. On an international scale, the call for “more… impactful surveillance” from the IMF in the affairs of nation states would raise questions as to who actually controls fiscal and monetary policy within those countries. Who will make the final decision, the nation states or the IMF? The proposal would likely see more power handed over to the IMF to interfere in the affairs of member countries.

These proposals would fit in very nicely in the "new world order".

Where does this leave precious metals? There is little mention of precious metals in Mr Carney’s speech, just a short historical reference to the gold standard after the First World War. Conveniently, many countries are increasingly becoming cashless societies as it is.

Needless to say, possessing precious metals in a cashless society would be one way of keeping wealth “out of the system”. Gold and silver would be highly desirable as the closest assets to functioning money one could hold physically in the hand and we would expect prices to reflect this. Other assets such as property, fine art and antiques are useful in a portfolio, but are impractical as they can’t really function as money and are nowhere near as liquid as gold or silver.

Over the last three months gold and silver have strengthened against traditional currencies, perhaps fuelled by uncertainty over Sino-American trade relations and British withdrawal from the European Union. United States Treasury Bonds have been dipping into inverted yield curves since March 2019, usually an indication that a recession is on the horizon. 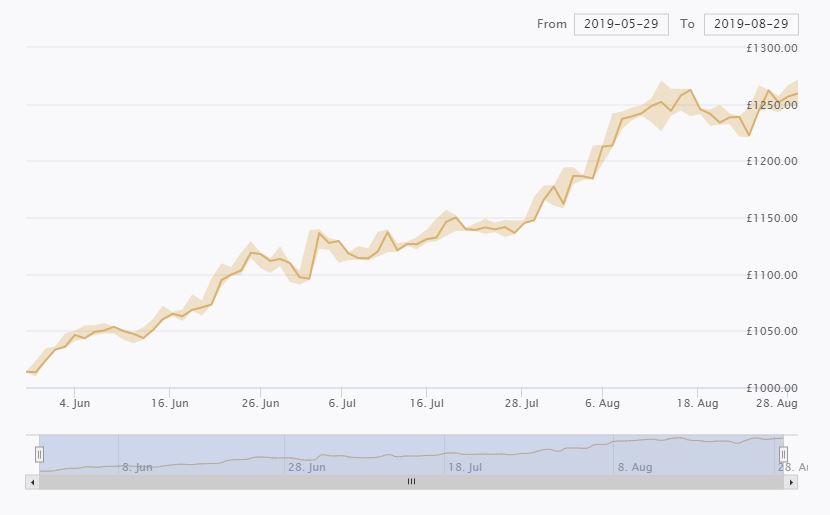 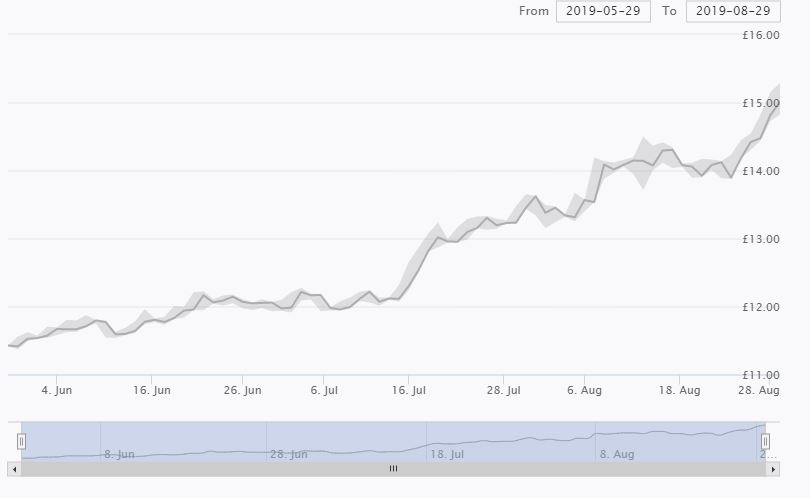 Like tectonic plates shifting, events in world finance and economics happen slowly but the trends are obvious to see. Speeches given by central bankers are examples of aims shifting and plans falling into place. All that is left is for an earthquake to start the economic panic. The huge levels of public and private debt in the United States has cause for concern. It could be a severe escalation in the trade war between the United States and China or any other event mentioned previously. In the panic, central bankers will have the excuse they need to implement their proposals. Precious metals will be one of few safe havens from this chaos. At this point, there could be a scramble for gold and silver, as was the case during and after the global economic crisis of 2008. It makes sense to have insurance in place so individuals could shield themselves from potential economic and political fallout. Rather fittingly, Mr Carney quoted Rudi Dornbusch in his speech:

“In economics, things take longer to happen than you think they will, and then they happen faster than you thought they could”

It is a warning we should all be well aware of...

The full transcript of Mark Carney’s speech can be found  on this link.