There have been more inflows into gold-backed exchange traded funds (ETFs), with the World Gold Council commenting that ‘Gold ETF inflows through May outpace[d] records for any calendar year in only 5 months’. 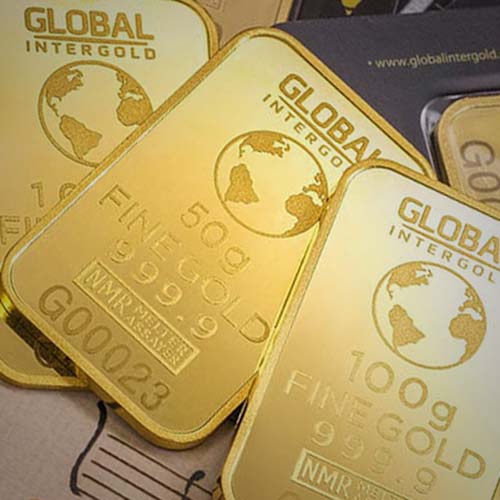 According to the WGC, all gold-backed ETFs added 154 metric tons in May (+4.3%), which means global holdings are at an all-time high of 3,510 metric tons. Year-to-date, these inflows (623t) now exceed the highest level of annual inflows (591t) seen in 2009. The main drivers of this have been funds in Europe and North America, with funds in Asia recording more modest inflows (4.4t), which could be explained by the Asian tradition of generally favouring physical gold possession.

This means over the past 12 months assets in global gold-backed ETFs have nearly doubled. The WGC points out that tensions between the PR China and the United States, effects caused by economy shutdowns and ongoing ‘asset purchases’ (a euphemism for money creation) by central banks could be reasons for propelling these gold inflows.

The top 10 ETFs with the biggest inflows are all based in Britain, the United States and Germany. Out of these, SPDR Gold Shares (GLD) tops individual flows, being over 43 metric tons over the next fund. The striking thing is GLD has been subject to scrutiny as to the source of its gold inflows, with evidence emerging that the trust’s custodian (HSBC) is sourcing gold from the Bank of England. Conveniently, this latest gold ETF report doesn’t mention the source of these gold inflows.

The next GLD regulatory report is due to be released on the 30th June, and it will make for interesting reading. Will it reveal more central-bank sourced gold for the SPDR Gold Shares?

You may be interested in reading through our Precious Metal and Coin News section.

We have a guide for choosing between gold ETFs or physical gold and on paper gold for interested investors.