Grand statements have been made by the World Gold Council (WGC) regarding recent inflows into gold-backed exchange traded funds (ETFs). However, recent analysis has questioned the legitimacy of these gold ETF flows and claims made by the WGC.

The concerns mostly centre around SPDR Gold Trust (GLD), which accounted for 89.5 metric tons of inflows in April. Now evidence has emerged that a proportion of these gold inflows don’t actually belong to the fund, which begs the question: what’s really going on here? 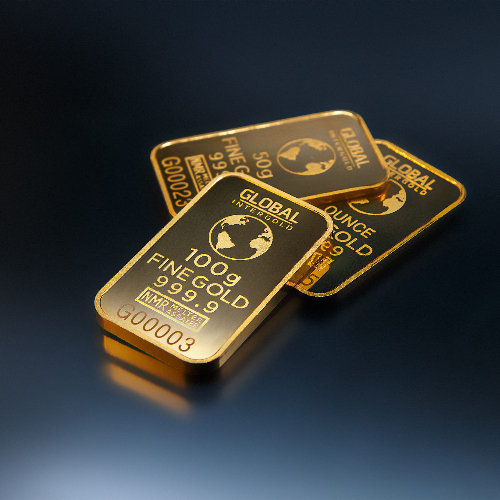 As a brief overview, it appears the World Gold Council (through its North American subsidiary, World Gold Trust Services), is burying important information as to the source of these gold inflows. HSBC London, who are the vault custodian of the SPDR Gold Trust, has been consistently able to source huge amounts of gold bars to back these massive inflows into the world’s largest gold-backed ETF. The astonishing thing about this is it occurred during the London lockdown and during worldwide difficulties of supplying gold in large quantities.

In an article for Bullion Star in Singapore, Analyst Ronan Manly points out that in the period between the 23rd March to the 12th May, SPDR claims to have taken an inflow of 175 metric tons of gold, or over 14,000 good delivery gold bars. He highlighted this point in the latest SPDR Gold Trust quarterly SEC filing:

This means during the month of April HSBC sourced just under 46 metric tons of gold stored in the Bank of England’s vaults to add to GLD. It implies the gold is not coming from HSBC’s own vault in London, and raises questions as to whether HSBC has enough gold to satisfy demand in the paper market.

This is another classic case of the Bank of England acting on its function as ‘lender of last resort’. It is very interesting that it appears to apply this doctrine to gold ETFs too.

Suspicions would arise as to whether there are liquidity problems in the paper gold market and shortages of physical gold. Certainly, this revelation would not inspire confidence in the gold ETF market. Who owns the gold which the Bank of England sourced for HSBC?

However, it should be noted that this situation is not unprecedented, having happened before in 2016 when the SPDR Gold Trust used gold from the Bank of England. But the significance of this is it perhaps shows all is not well within the paper gold market.

You may be interested in reading through our Precious Metal and Coin News section.

We have a guide for choosing between gold ETFs or physical gold and on paper gold for interested investors.