The London Bullion Market Association (LBMA) will still continue to accredit the Perth Mint despite allegations of unethical practices by one of its suppliers. A recent review found that although there are some minor improvements to be made, there was no 'significant wrongdoing' by the state-owned company. 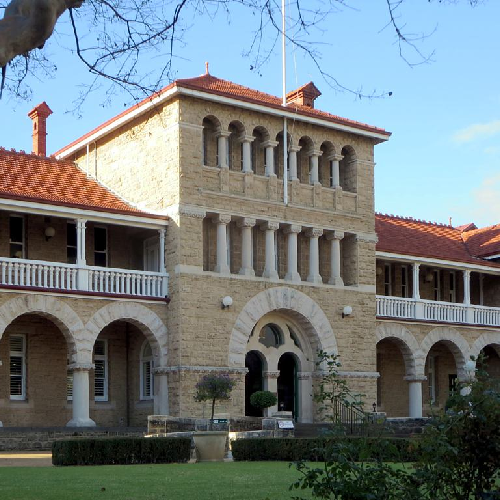 The charges stem from allegations that Golden Valley, a Perth Mint supplier based in Papua New Guinea, were using child labour and toxic mercury in some of the smaller mining facilities it purchases gold from. Unrelated, is Golden Valley’s owner, Justin Parker, being released from prison in 2019 after being convicted of assaulting his helicopter mechanic, who later died from his injuries. HSBC and JPMorgan had recently blacklisted the Mint after the revelations came to light.

The LBMA has said that the Perth Mint would remain on its list of refiners, after its investigation found no “zero tolerance, non-conformance" issues, but there were minor failings such as the failure to categorise Golden Valley as a high-risk supplier. The LBMA has also removed its accreditation from the Perth Mint’s previous auditor and the accreditation for the company it works for, Bureau Veritas is also under review.

Had the LBMA withdrawn its accreditation, the damage to the Perth Mint could have been severe, as many of the world’s largest banks use the Mint for its gold trading.  A small number of the banks had already halted purchases during the investigation although these are expected to resume. Richard Hayes, CEO of Perth Mint, has said it will now stop processing gold from the smaller scale miners. Hayes had welcomed the review saying:

"The Perth Mint does not endorse or condone child labour. We have not, and will not, engage with companies which exploit minors for commercial gain."

Chards and The Perth Mint

We have been following this story closely since it emerged in June. We have always found the Perth Mint to be an exceptional producer and supplier, and Chards has been prime distributors for the Mint in the United Kingdom since November 2004.

Their bullion products have proven to be very popular with both us and our customers, so it is good news that they have been cleared of any serious misconduct. Hopefully this will reassure customers and investors that the Perth Mint sources precious metals ethically and takes the issue of responsible sourcing seriously.