Refiner's Conflict Gold in the Spotlight

As the demand for gold from investors rises, mines and refineries are coming under increased scrutiny amid concerns that the precious metal is not being sourced ethically. A number of high-profile London Bullion Market Association (LBMA) members have come under pressure to show that they are not complicit with human rights abuses or corruption, highlighted by a recent report from Global Witness. 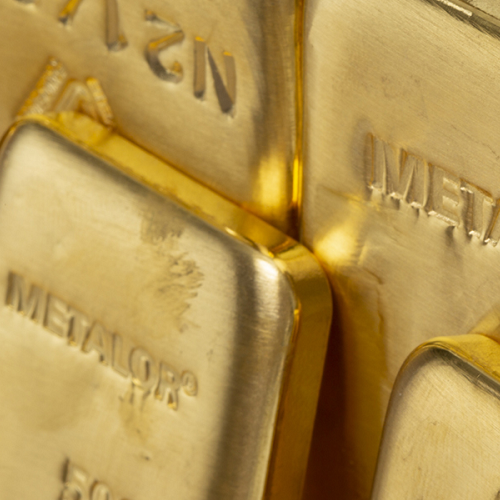 In recent years, major firms from across the world and involved in many different industries have come under pressure to show their practices are morally right. In the world of precious metals, LBMA members are expected to adhere to high standards, where gold is not processed when it contributes to human right abuses, conflict, crime or environmental degradation.

Now with the gold industry being examined, allegations has emerged that two refineries in Switzerland and the Perth Mint in Australia have been sourcing gold from mines with shady standards.

Two Swiss refineries are under the spotlight for dodgy dealings with unscrupulous gold mines.

Valcambi was named in the Global Witness report as buying large amounts of gold from Kaloti Precious Metals in Dubai. Kaloti were, in turn, at risk from purchasing conflict gold from the Sudan. Valcambi denied the report’s finding, saying that it conducts enhanced due diligence, and Kaloti dismissed the story as untrue:

“Kaloti is independently audited each year against the relevant standards and at no time has any conflict material, from any jurisdiction, including Sudan, been identified in any of its supply chains... Furthermore, Kaloti has never sent any gold material sourced from Sudan to any Swiss refinery whatsoever.” 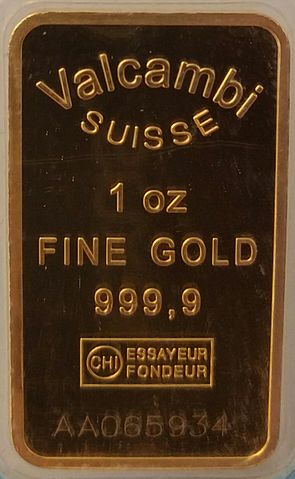 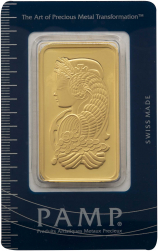 There has also been calls by the activist group RISK for the LBMA to suspend an associate of MKS PAMP. PAMP’s Indian-based subsidiary, MMTC-PAMP, has faced accusations that it sourced gold from a mine in Tanzania linked to human rights abuses, of which the refiner denies.

The Perth Mint came under investigation from the LBMA in June when allegations emerged that the mint was sourcing gold from unethical sources. According to the Australian Financial Review, the state-owned company is suspected of sourcing gold from a mine in Papua New Guinea owned by Justin Parker, who was convicted for beating a man to death. His mine has also been accused of exploiting child labour and using mercury in its production processes, which is highly toxic.

The Perth Mint had claimed to be a world leader in ethical gold. In response to the allegations, the company’s CEO Richard Hayes stated:

“In addition to our own strict audit protocols, we also use the Heidelberg Institute’s Conflict Barometer, a publication which monitors and tracks events and trends in global conflict developments and settlements across multiple countries to inform our assessments.”

The LBMA is currently in the middle of an 11-step incident review process in regards to the Perth Mint. 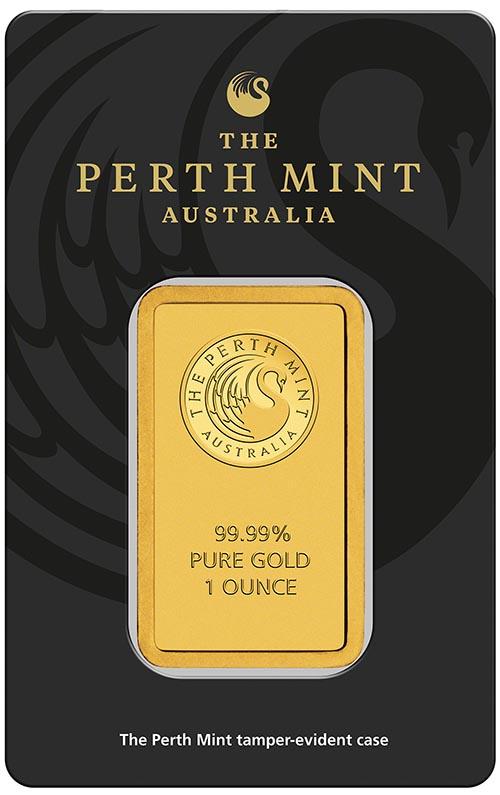 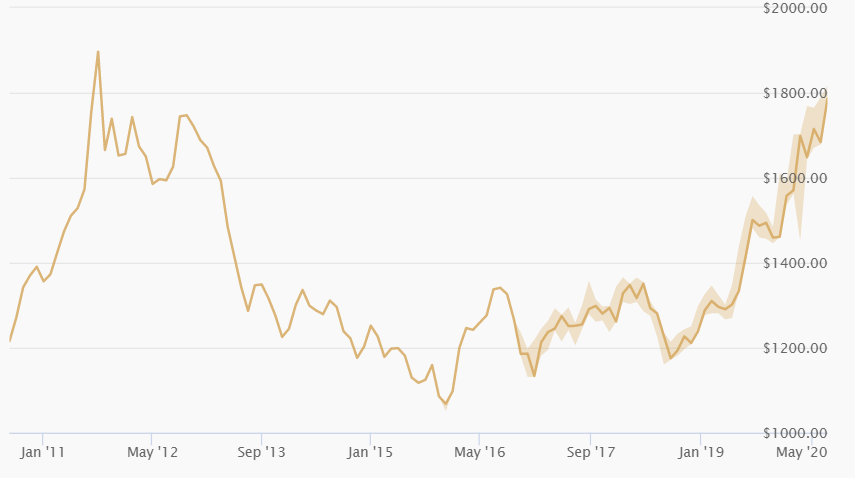 Should these allegations be proven beyond reasonable doubt, the LBMA has the power to strip these mints and refineries of their accreditation, which means they would struggle to do business with the major bullion banks. There is an expectation now in the modern world that major mining firms and their clients comply with transparent and responsible sourcing standards, in order for public confidence to be maintained in their actions. Gold is currently priced at $1,804.95 (£1,438.03) per troy ounce at the time of writing. With prices at a 9 year high in US dollar terms, it’s important that the gold industry is seen to uphold high standards in order to maintain public confidence.