Two of the world’s biggest banks, HSBC and JPMorgan, have suspended gold purchases from the Perth Mint amidst claims the mint’s supply chain involved a convicted killer and the use of child labour. 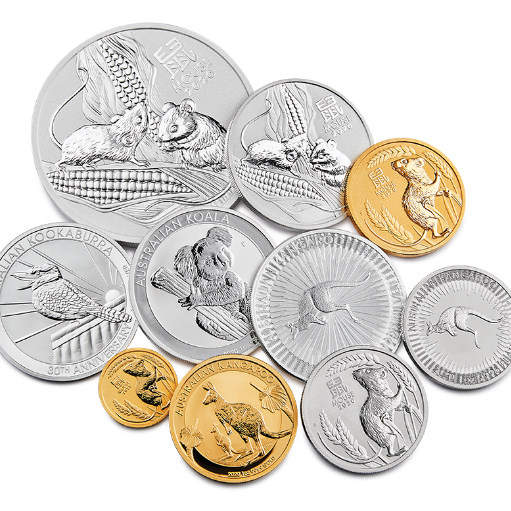 Perth Mint in the Spotlight

As mentioned a few weeks ago, a recent article by The Australian Financial Review had reported that the government-owned Perth Mint has been buying up to AU$200 million per year in gold from Justin Parker, owner of Golden Valley in Papua New Guinea. Parker was sentenced in 2017 to 13 years in prison for assaulting his helicopter mechanic who later died from the attack, but was released on parole last year.

However, violence isn’t the only problem.

Further issues involving Golden Valley, one of PNG’s leading gold exporters; include the admission by its managing director, Luke von Boehm, that child labour and toxic mercury were used by some of the smaller mining firms from which it had purchased its gold.

These revelations could be troublesome for both HSBC and JPMorgan as their reputations could be brought into question alongside the Perth Mint. Also, as the London Bullion Market Association (LBMA) reviews the Mint’s ethical standards, the banks could face losses if the Mint loses its accreditation. This LBMA investigation is still ongoing and the accusations against the Perth Mint are no more than allegations. As such, the mint is innocent until proven otherwise.

While Western Australia Premier, Mark McGowan, who oversees the bullion producer, has claimed the “highest standards for responsible sourcing”, many have argued that this was merely lip service.

The Western Australian Corruption and Crime Commission (CCC) is already investigating the Perth Mint over allegations over nepotism and offering contracts to favoured parties dating back to 2017. These latest charges will add more pressure to a key player in the world gold trade.

This may influence this company, and others, to review their standards of practice and improve investor confidence.

You may be interested in reading through our precious metals and coin news section of our website.