Forecasts of an oversupply in the global oil market has prompted the Organisation of Petroleum Exporting Countries (OPEC) to agree to a further cut in the production of crude oil. 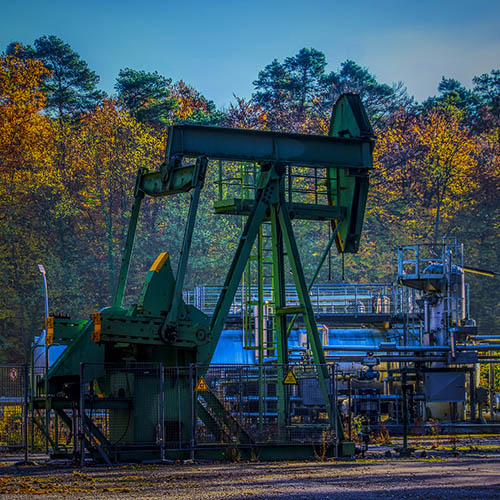 In a move widely expected by markets, the bloc agreed to further cuts to production by 500,000 barrels per day, giving a total figure of 1.7 million barrels per day to be cut from global supply from January 2020. OPEC members have faced stiff competition from shale oil producers in the United States and they have also felt the effects of global economic uncertainty which has supressed the world price of oil. This has forced OPEC members to negotiate with non-OPEC countries such as Russia in order to prop up the world price of oil, with oil revenues vitally important for these nations. It should be noted though that these moves are not intended to cause a spike in the wholesale price of oil but rather to provide price stability and prevent a collapse in price levels as seen in 2015 and 2016.

How does this relate to gold? Well, oil is one of the most important commodities in the world, being the basis for the production and distribution of the vast majority of the everyday items we use. If the price of oil rises, then this can knock on into higher fuel costs, higher electricity costs, higher production costs and so on, which could impact on the price of gold. If all these wholesale prices rise, then it will obviously affect inflation levels too. There may not be a direct correlation between the price of oil and the price of gold, but the savvy investor should keep an eye on oil prices as it gives an indication of where general price levels are heading in the future. 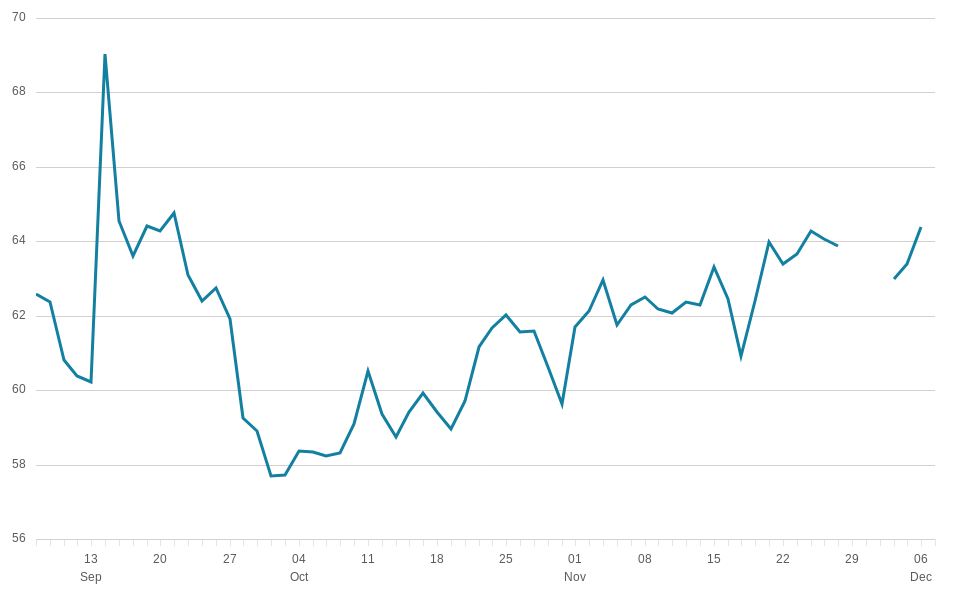