The High Court in London has ruled against the Venezuelan Central Bank (BCV) in its attempt to access £800 million worth of gold held by the Bank of England. The BCV is controlled by Nicolas Maduro, who is not recognised as the legitimate president of Venezuela, with the United Kingdom instead recognising Juan Guaido as the ‘constitutional interim president’. The case is expected to have far-reaching political consequences. 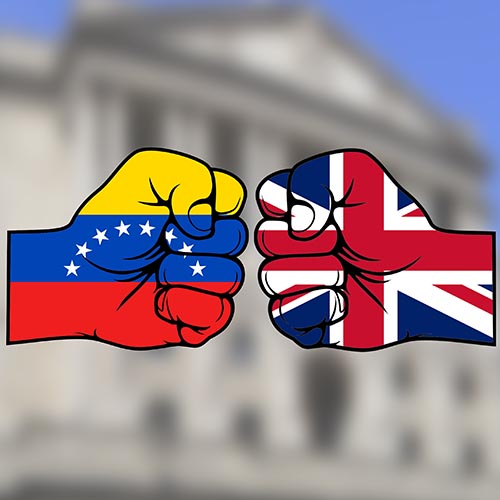 Who is the Legitimate President?

The BCV had sued the Bank of England for refusing to release the country’s gold holdings, with the Bank citing that the current government in Caracas is illegitimate in the eyes of over 60 countries. The United Kingdom and the United States currently impose economic sanctions on the Venezuelan regime, so the ownership of this Venezuelan gold is strategically important for the hard-pressed government in Caracas.

In the court’s ruling yesterday, Mr Justice Teare alluded that it was the British government’s prerogative to decide who spoke for the Venezuelan people, saying that the UK had unequivocally recognised opposition leader Juan Guaido as president:

This seems contrary to the fact the UK still appears to de facto recognise the Maduro government in some ways, for example in exchanging ambassadors. The result of this is the Bank of England is now unwittingly in the crossfire of geopolitical tensions.

Lawyers for the BCV have vowed to appeal against the ruling. A solicitor acting for the bank, Sarosh Zaiwalla, stated that it would ‘be seeking leave of the court to appeal this judgment, which it considers entirely ignores the reality of the situation on the ground’. 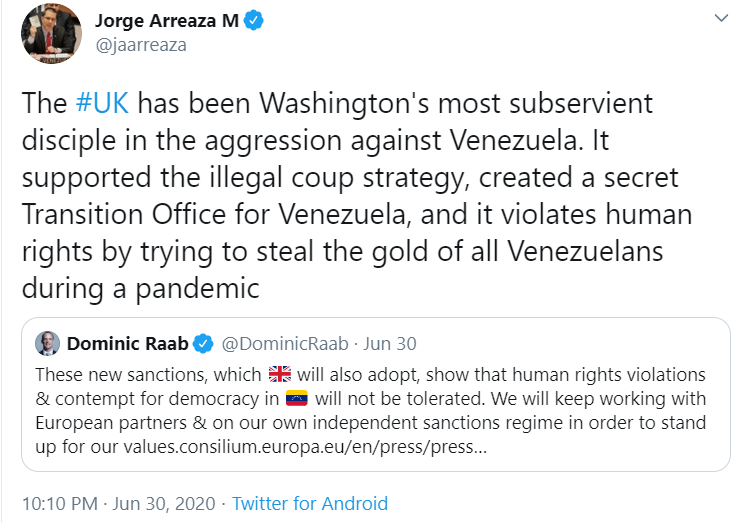 The old saying among precious metal enthusiasts which rings true here is ‘if you don’t hold it, you don’t own it’.

22 years ago, relations between London and Caracas were warm, and the BCV was content to have its gold stored in London. Times change, and so do geopolitical arrangements. The current Venezuelan regime have found out the hard way that their partners and friends back then, are now their rivals and enemies today.