Venezuela Demands its Gold Back

The Bank of England is being sued in the High Court by the Venezuelan government for failing to release the country’s gold holdings in the Bank’s vaults. The Central Bank of Venezuela (BCV) has been trying since late 2018 to release its gold stash held by the Bank of England, but the Bank has refused demands from Caracas for political reasons. 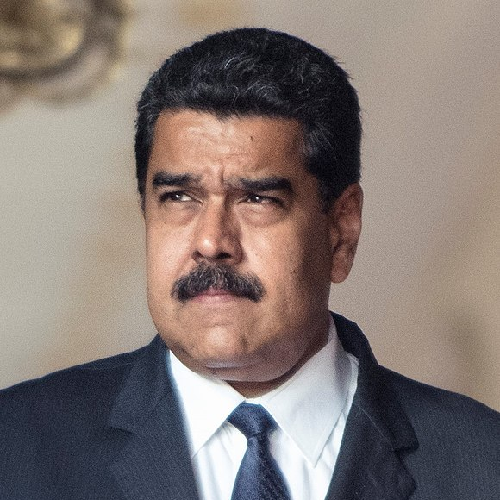 Relations between the West and Venezuela have been deteriorating for years since the election of Hugo Chavez in 1998. Today, over 60 countries refuse to recognise the legitimacy of the current Venezuelan government, headed by Nicolas Maduro, and have imposed economic sanctions on his regime. The end result of this is the Bank of England has come under severe pressure not to release the gold to the Venezuelan government.

Caracas has argued that it needs to release the gold, valued at around $1 billion, in order to purchase essential equipment to fight to spread of coronavirus. President Maduro’s government has supposedly agreed for the money to go to the UN for these purposes, but the Bank has not budged on its position.

Why does Venezuela have its Gold in London?

It may seem peculiar to some that a country such as Venezuela (which is over 4,000 miles away) would have its gold stored in London, but there is a reason for this.

Prior to 1998, relations between London and Caracas were cordial. London is one of the world’s most active markets for gold trading, so it made sense for Venezuelan governments to have it stored close by. To this day, the vast majority of the gold in the vaults beneath the Bank of England’s headquarters actually belongs to foreign governments, with approximately 5.67% of the Bank's gold inventory belonging to the British state.

Of course, things can change over time, and now London no longer recognises President Maduro’s government as the legitimate representation of the country. Perhaps the Venezuelan regime is finding out the hard way that gold stored outside its control can be held up by third parties.