The Bank of England has followed the Federal Reserve’s lead and held interest rates at near-zero, which led to an immediate dip in the pound. 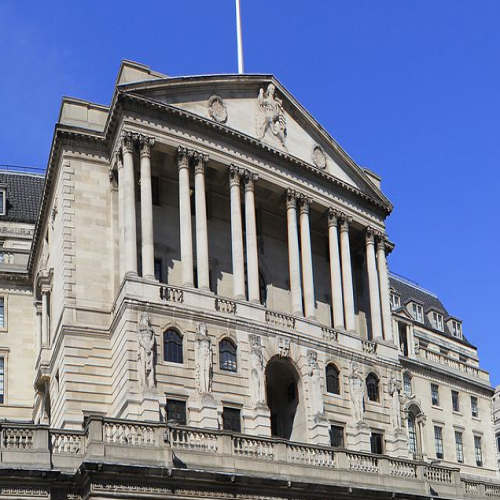 The morning after the Federal Reserve committed to rock-bottom interest rates, the Bank of England followed suit with a hold on the current 0.1% rate. This gives a higher possibility of zero or even negative real interest rates towards the end of the year. This will undoubtedly hurt savers who have already faced long periods of low interest, and will perhaps see more seeking safe haven assets such as precious metals.

With the ever-increasing possibility of a no-deal Brexit, deepening concerns of a second wave of COVID infections, and the end of the governments furlough scheme, the B of E may need to loosen policy further and enter negative rates to ensure lines of credit are not disturbed.

Despite recent economic data being stronger than previously expected, warnings of a second wave are likely to slow any reported bounce back with the OECD predicting a 10% decline in GDP for the year. The bank will be expected to counter with further bond-buying in the final months.

Shortly after the announcement, the pound fell to $1.29 with uncertainty and nervousness surrounding negative interest rates being one of the major causes.  Some have said that negative interest rates will shore up interest in Bitcoin as banks begin to charge people to save money. Some BTC investors have gone so far to thank the B of E, for an advertisement that couldn’t be bought.

You maybe interested in our precious metal and coin news articles.