As Fed critic and gold standard advocate, Judy Shelton is halted in her bid for a seat on the Board, Chairman Jerome Powell commits to hold rates at near-zero levels until 2023. 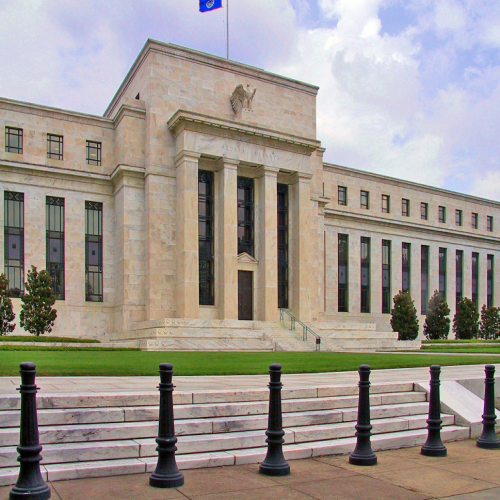 The possibility of any meaningful change in Fed Policy was hampered earlier in the week when President Trump's most recent nomination for Fed Governor and known central banking critic, Judy Shelton, was denied due to lack of support. Ms Shelton, a gold-standard advocate, has been openly critical of the Federal Reserve and has questioned the necessity for a central bank at all, which has led to some critics to question her suitability. In a 2019 interview with the Financial Times, Shelton slammed the "Soviet" idea of a dozen or so people knowing what the interest rate should be.

While the Senate Banking Committee had approved her nomination in a 13-12 vote, being opposed by all Democrats, it is unlikely that Shelton will gain a majority vote even with Republicans holding 53 of the 100 Senate seats.

Trump's second nomination, Christopher Waller, is considered far less controversial and is expected to fill another Fed Board vacancy upon confirmation.

Near Zero Rates for the Foreseeable

Another Trump pick, Fed Chair Jerome Powell, has reiterated the Fed's policy from last month's Jackson Hole symposium, making the decision to maintain short-term interest rates at near zero, even if the economy recovers. This could mean rates are held at their current rate until 2023.

With an estimated 11 million out of work, and some of the hardest hit sectors still struggling; the goal for the Fed is to bring the unemployed back into the labour market. Thanks to a combination of further fiscal stimulus and low interest rates, inflation is expected to top the usual target of 2% as the central banks target full employment. Increases in Treasury and mortgage securities will also continue which currently stand at a rate of $120 billion a month.

Will History Repeat Itself?

What is now a “carry on, regardless” policy of low interest rates will likely stir recolections of 2001 to 2002, when then Fed Chair, Alan Greenspan reduced the federal funds rate from 3.5% to 1%. Many believe this led to the sub-prime mortgage crisis and the Global Financial Crisis of 07-08.

While Santayana said, “Those who cannot remember the past are condemned to repeat it”, it appears that the consequences of low rates for longer are lost on Chairman Powell.

Metals value and stock prices have faltered since Powell's statement, although expectations may become clearer in the coming weeks which could see gold return to its previous highs. 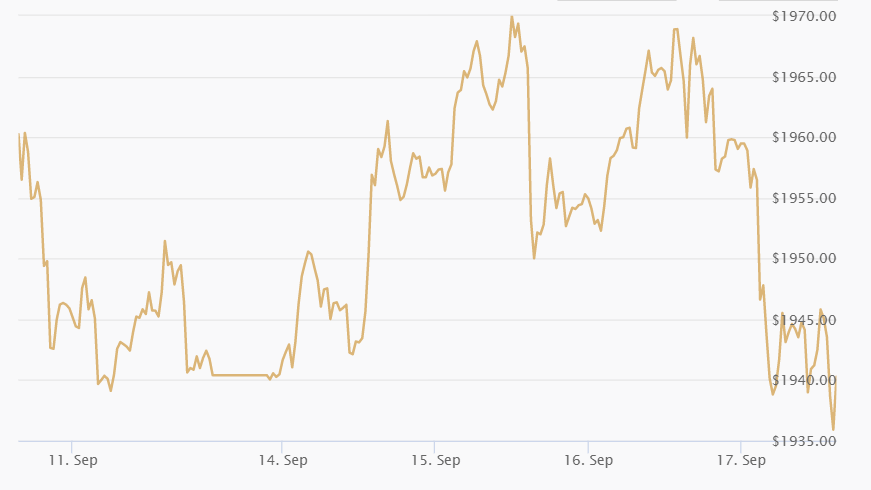 You may be interested in reading our precious metals and coin news articles.