The Swiss-based Bank of International Settlements (BIS) has warned against bullish behaviour in global financial markets in their latest quarterly review. The BIS is an international financial institution which is owned by 60 central banks around the world and it self-describes itself as “the bank for central banks”. Markets had been cautious in September due to fears over a no-deal British withdrawal from the European Union and trade tensions between China and the United States but apparent progress on both these fronts since then seems to have given markets more confidence. However, recent US legislation concerning Hong Kong and American efforts to disrupt the World Trade Organisation’s (WTO) appellate body has shown caution should still be shown. Official data from China shows that growth has slowed to the lowest level in 30 years, perhaps hampered by the drop in exports to the US by 23%.

In other areas, the review by the BIS highlighted areas of concern such as corporate debt, the lowering of interest rates, equity valuations and more rounds of quantitative easing. The BIS’s Head of the Monetary and Economic Department, Mr Claudio Borio, made these points in a speech publicising the review. As per usual, these points in both the review and the speech were expressed in the language of central banker jargon:

“Signs of high risk-taking, such as the very low level of the VIX and the record high positions betting on a further decline, also hint at stretched valuations. A similar picture applies to US commercial real estate, where prices have been quite buoyant.” 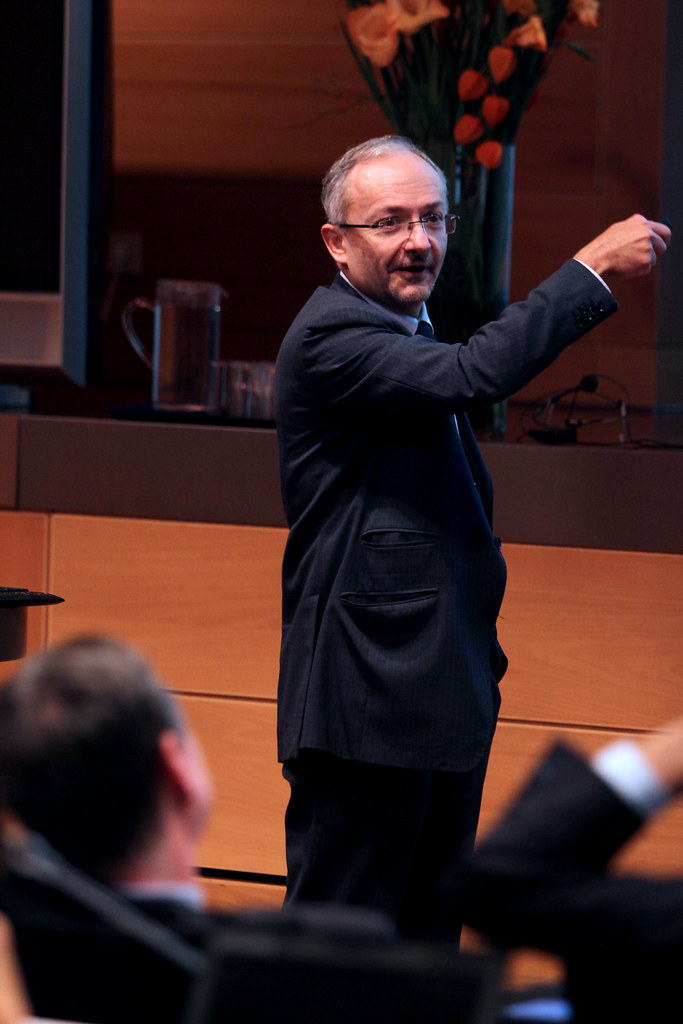 It is clear from the statements of national and international monetary institutions that the global economy is in a perilous position. Gold over the last three months has declined against the US dollar, reflecting the bullish behaviour of markets, and is currently trading at $1463.45 per troy ounce (a fall of 2.85% from $1506.30 per ounce). The warnings of economic danger, however, still remain. Are traders, investors and markets paying attention to these warning signs?