Faith in the Chinese banking system is eroding again during the coronavirus outbreak, amplified by rumours circulating on social media. A spate of bailouts and a bank seizure last year rocked confidence in the world’s biggest banking system, and now regulators and the police have had to step in to reassure bank depositors that claims of cash shortages are false. 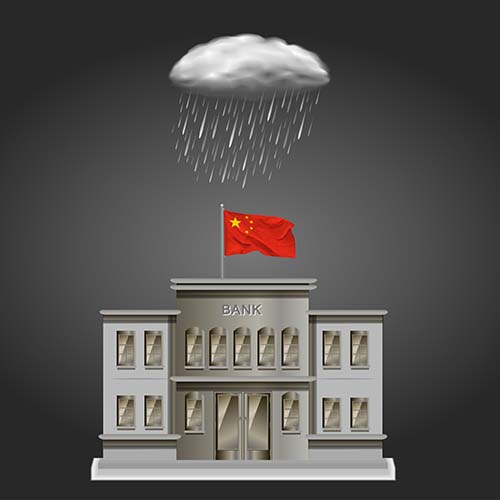 As the most populous country in the world, the People’s Republic of China has over 1 billion bank account holders, with the banking system worth approximately $43 trillion. Regulators have more than 3,000 banks to oversee, most of which are small, rural entities without ready access to capital. As such, any economic fallout would leave the whole Chinese financial system dangerously exposed, and with that impact on the wider world economy with it. Zhang Shuaishuai, a Shanghai-based analyst at China International Capital Corp, commented:

“The perception Chinese savers had of banks being risk free is changing even though in nearly all recent cases their deposits have been protected... Once a rumour like this spreads, it brings immediate liquidity risk to a bank.”

The Chinese banking industry overall could see a $1.15 trillion increase in bad debt this year, S&P Global has estimated. Chinese corporate bonds are also struggling, adding further pressure on these banks - over $11 billion worth of Chinese bonds defaulted on and offshore so far this year according to data compiled by Bloomberg.

Savers in China have traditionally favoured protecting their wealth through acquiring precious metals, and reading stories such as this make this position easy to understand. Gold is still riding at a 9-year high in US dollars, with the precious metal currently priced at $1,815.25 per troy ounce at the time of writing (20/7/20, 4.35pm). 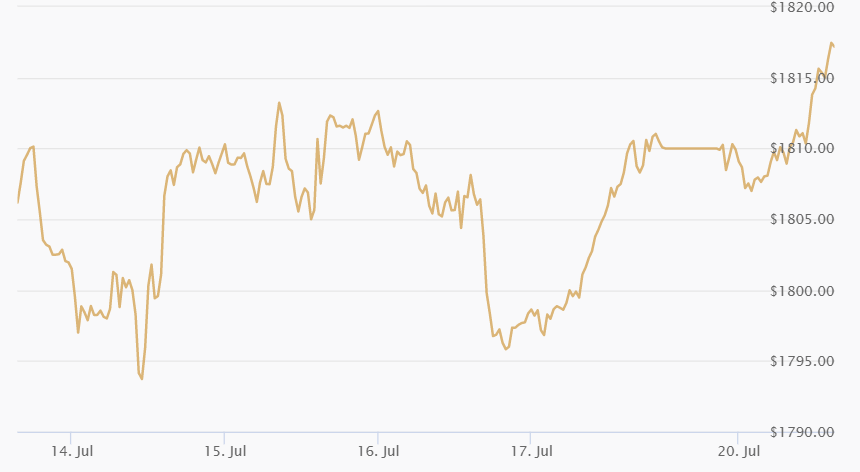 You may be interested in reading through our precious metal and coin news section on our website.