The American President, Donald Trump, is coming under increasing pressure to act over Turkey’s recent offensive into Northern Syria. Following a backlash from politicians in Europe and America over the withdrawal of US troops from the region, President Trump has toughened up his rhetoric as the US does not want Turkish troops intervening in the area. Turkish President Recep Tayyip Erdogan is seeking to establish his “safe zone” along the Turkish-Syrian border to protect his nation against a potential Kurdish insurgency. The presence of Turkish troops could destabilise the region once again, potentially triggering a resurgence of ISIL. 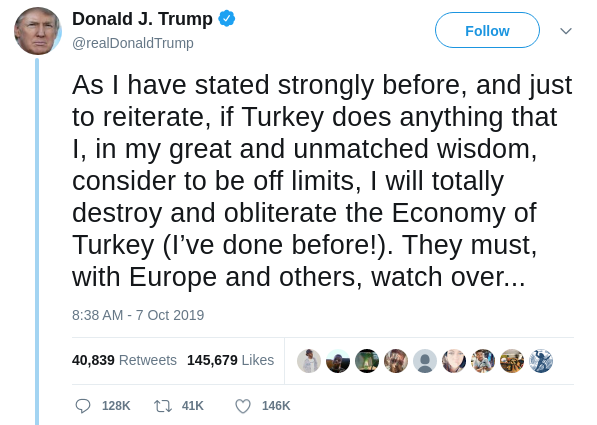 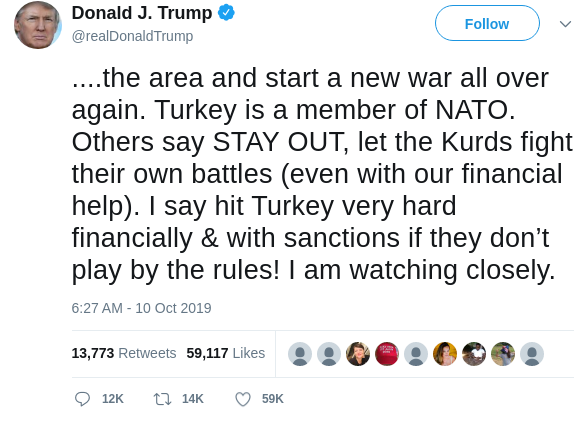 In Washington, a bipartisan bill has been drafted by Democratic and Republican Congressmen which would impose sanctions on Turkey. These sanctions would target the assets of high-ranking members of the Turkish government, arms sales to the Turkish military and Turkey’s energy sector. European countries are also considering imposing sanctions on the Turkish government. The Lira is likely to take another pounding should both these sets of sanctions go through, having already depreciated 6.97% (11/10/19) against the dollar over the last two months. 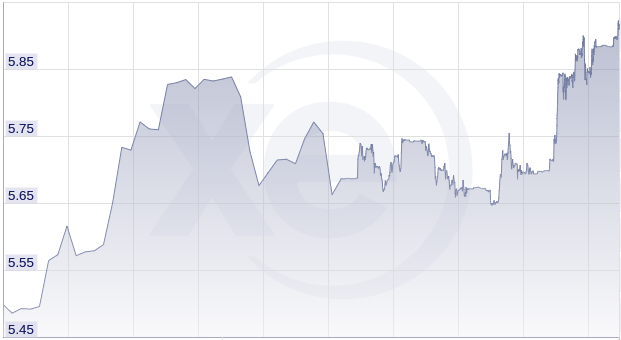 Elsewhere in the Middle East, tensions continue to rise. An Iranian oil tanker in the Red Sea was hit by explosions near the Saudi Arabian port of Jeddah, which initially sent oil prices increasing. There are rising concerns over the security of oil infrastructure in the region, especially given the recent attacks on Saudi oil facilities and the impounding of ships in the Persian Gulf. Despite the poor relations between Saudi Arabia and Iran, both nations have denied any involvement in attacks on the other. These incidents are deeply unhelpful given the sluggishness of the world economy, and any sudden spike in the price of oil could send shockwaves throughout the world economy.