For the second time in just over a month, gold has recorded a record price denominated in euros, with a high of €1,479.20 per troy ounce observed on the 18th February (4pm GMT). Gold has been quietly strengthening against the common European currency for some time now, with a strong upward trend in price charts being observed since mid-November. This tops the previous intraday high of €1,443.95 seen on the 8th January of this year.

This marks an astonishing 3 months for the precious metal, with the euro price rising by nearly 10% in that time frame. The most recent LBMA price fix is dated from the 17th February and it also reflects these record high euro prices. The afternoon fix is set at 3pm and the euro price recorded was €1,458.29! 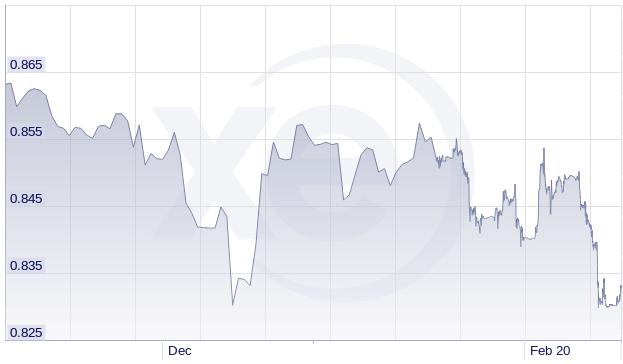 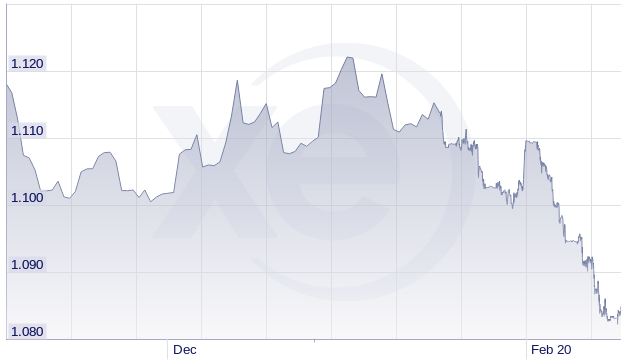 What has caused this spike in the price of gold in euros? It is difficult to pin down a particular reason, but a combination of factors may be responsible. Recent economic data from the eurozone nations does not paint a pretty picture, and the euro is struggling against other major currencies such as the Pound sterling and the US dollar. Uncertainty surrounding the European Union’s future trading relationship with the United Kingdom could also be responsible, with Colm Kelleher, a former president of Morgan Stanley, issuing this stark warning on the state of European capital markets:

“European capital markets are still not fit for purpose... They are neither large nor deep enough to support economic growth or to buffer it in hard times. Brexit amplifies the challenge...

“The City of London is the world class portal through which global capital enters and exits the EU. No other EU country has had to think about the requisite legal and physical infrastructure. Now that portal is closing.”

Could the euro weaken against gold further? Only time will tell, but it seems Europeans are acting on these economic conditions and are flocking towards gold as a result.