The large multinational bank HSBC has been rocked by revelations that it allowed fraudsters to transfer millions of pounds around the globe even after it was alerted to this by American investigators. The United Kingdom’s biggest bank had moved the funds through its arm in the United States to accounts based in Hong Kong between 2013 and 2014. 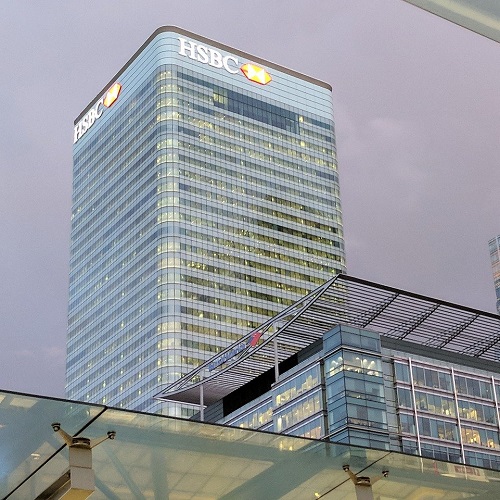 The FinCEN Files at the centre of this story are a leak of 2,657 documents, of which 2,100 are suspicious activity reports (SARs) filed by banks and financial firms with the US Department of the Treasury’s Financial Crimes Enforcement Network. HSBC is not the only financial institution implicated in these papers; one other notable accusation from the files is one of the biggest banks in the US may have helped a notorious mobster to move more than $1bn.

This fraud scandal has the appearance of a Ponzi scheme, which is a well-known type of investment scam, which HSBC allegedly had a role in facilitating. The money at loss is estimated to be in the region of £62 million. This is all the more extraordinary given HSBC has previously been fined in 2012 over poor risk controls, including providing banking to Mexican drug cartels. The bank has responded to the allegations by commenting:

“We do not comment on suspicious activity reporting. All of the information provided by the [International Consortium of Investigative Journalists] is historical and predates the conclusion of our Deferred Prosecution Agreement in 2017. HSBC is a much safer institution than it was in 2012.” 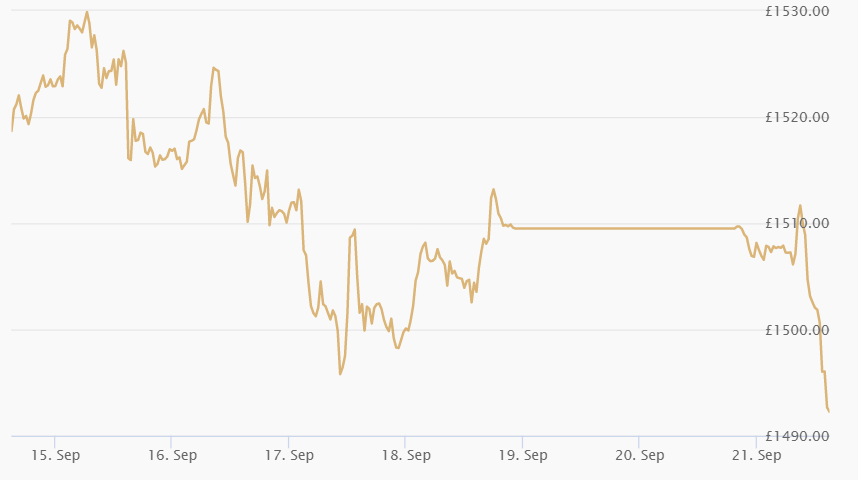 Shares in HSBC have taken a pounding, falling 6% by lunchtime today, leaving the bank’s share price at a 25-year low. Other banks have also been hit from the leaks in the FinCEN files, with Standard Chartered and Barclays down by 5% and 6% respectively, while Deutsche Bank was down 8%.

These allegations will do little to help already pressured banks, who have already been suffering from the fallout of an economic depression.

The price of gold has also fallen slightly, but not as much as bank shares, being currently priced at £1,482.44 per troy ounce at the time of writing. This is a fall of 2.37% compared to last week.