With many of us now adapting to working from home, those in a less fortunate position are struggling to secure a reliable source of income, with many global industries taking the brunt of the effects of strict lock-down measures. However, two French boys have made a valuable discovery thanks to these measures through what has become an all too relatable struggle, keeping themselves occupied. 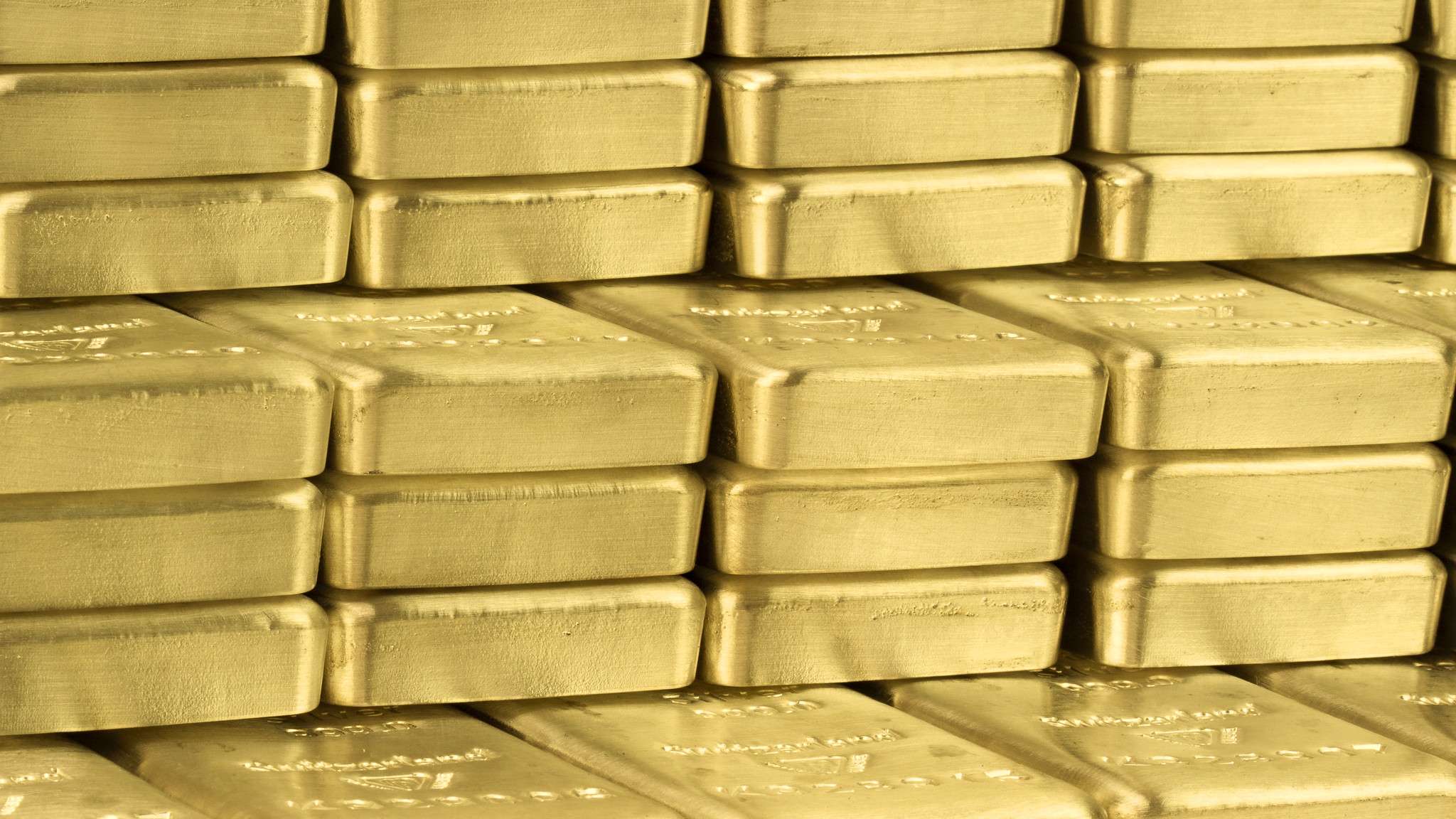 Looking to construct a makeshift den, in their garden the boy's father (a businessman in his 60s) allowed them to incorporate some old sheets into their hideout’s design. Originally belonging to their late grandmother, when the sheets were collected two 1kg (32.15 troy ounce) gold bars emerged from the linen. Not yet appreciating the value of their discovery, both bars were initially dismissed by the children until their father later enquired about these mystery objects.

However, even after the bars revealed themselves to the new owner, they were wrongly believed to be knife holders and were taken to a local auctioneer, avoiding what could have been a costly mistake. After a short appraisal the bars are now being auctioned at around £35,000 each. 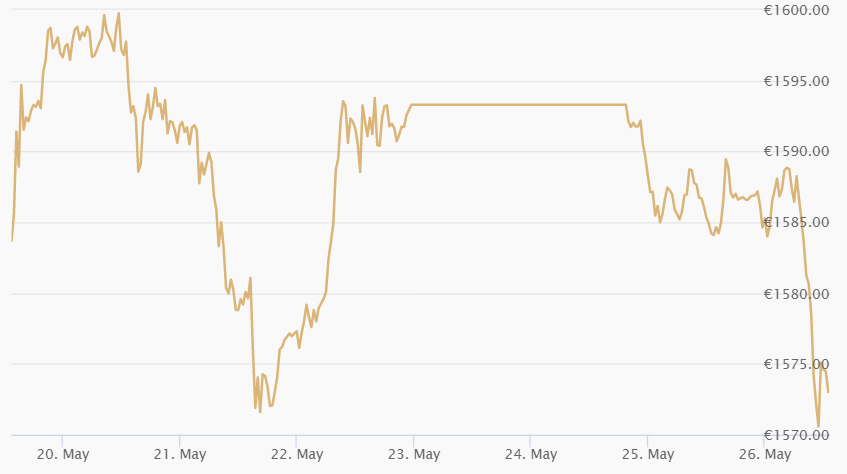 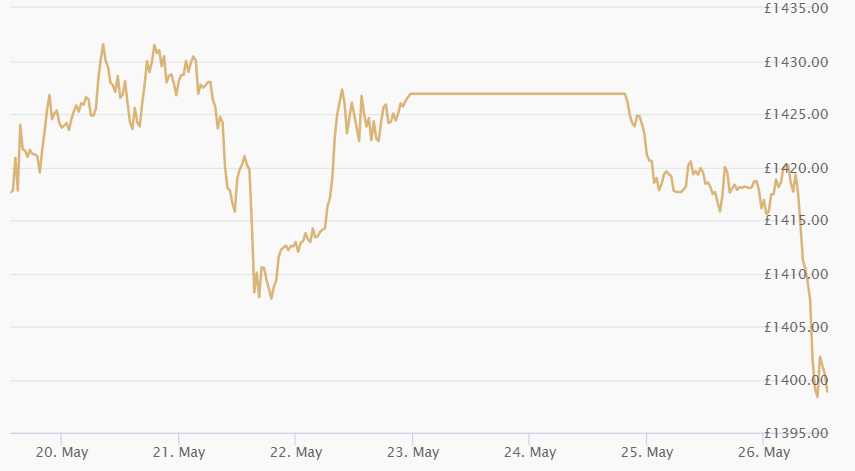 Unearthing the haul of precious metal has been an incredibly timely twist in fortune for the family as the recent unprecedented demand for bullion has seen the value of both gold and silver soar, meaning the gold bars could fetch up to €100,000 (£80,936) under the gavel. Gold is currently priced at €1,575.80 (£1,403.05) per troy ounce, which is a 0.89% decrease over the last seven days.

Eager to capitalise on this new fortune, the eagle-eyed boys are making their finder's fee clear, a new pool, perhaps to pan for more gold!

Selling your gold and silver bullion through an austion house or online platfrom like eBay is far from the best option and can leave you not only seriously out of pocket, but paying extortionate amounts for the privelage of selling your coins and bars. Please use the following links if you would like to know the best places to sell your gold and why you should be wary of ebay.