The multinational bank has made the bold claim that silver will rise to $40/£30.56 within the next 12 months based on growing investment and industrial demand. 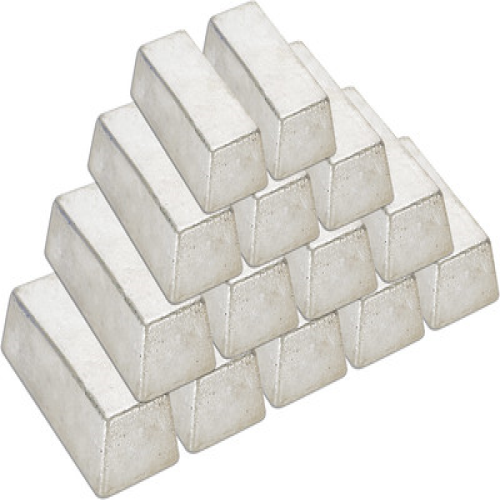 If the bank’s bullish view on silver doesn’t come to fruition, the bear case sees a relatively modest drop to roughly $20 (£15.28).

Citi have also made the case that a Biden win in the US 2020 election could bear more of a positive effect on silver than gold; especially with the Democrats’ drive for a “Green New Deal” which would see a larger focus on green energy. Silver, of course, plays a large role in the use of solar panels among its other industrial uses.

According to Citi, the outlook for silver is a “mini re-run of the 2009-to-2011 bull market”, but added that silver “is not for the faint-hearted".

Investors may still be wary of such optimism after the 1980 attempt to corner the silver market by the Hunt brothers. The scam ended after the price fell by 50% in 4 days leading to panic in other markets, and the Hunt brothers were charged with price manipulation and fined millions of dollars eventually leading to their bankruptcy.

Our look at the past 6-month performance of silver is certainly interesting to look at when comparing with other metals.

Click the link to see our live silver price chart. 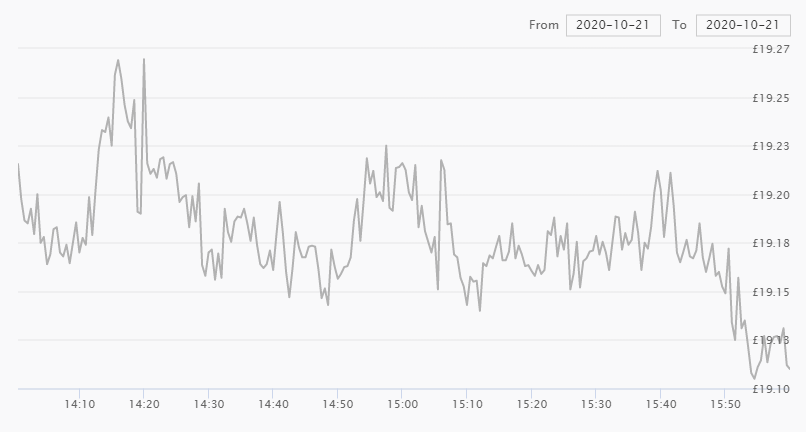 If you're looking to purchase silver, take a look at our silver guide.

We have a great selection of silver coins and bars.