As a way of creating revenue to cover expenditures throughout the Covid lockdown, a government report has suggested that a Capital Gains Tax (CGT) reform could make up the shortfall. 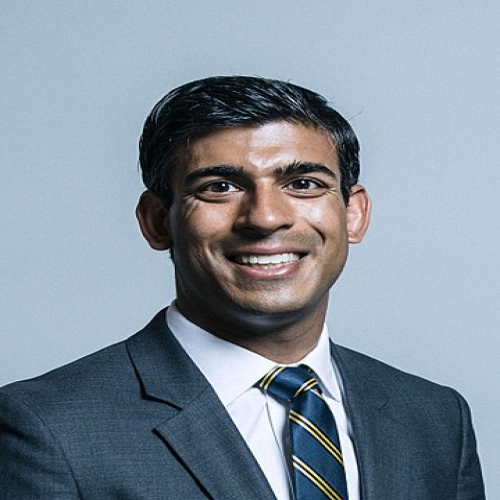 Government borrowing reached record levels for the first half of the 2020 fiscal year, almost 3 times the previous high. At £246 billion, the government has a long way to go to make up for the spending increase, with a reported £60 billion needed to stabilise the treasury's finances.

Tax revenue fell sharply through the year as business activity was stifled due to national lockdown measures. Deferrals on VAT payments were introduced in March which allowed business to pay due taxes up to March 2021. VAT was also reduced for the hospitality sector in July, which further added to the government's falling revenue.

As a way of filling in the financial hole left by government COVID measures, Chancellor Rishi Sunak had asked the Office of Tax Simplification (OTS) to investigate how CGT is applied to businesses and individuals, and the possibilities of improving the system by simplifying it. The review is a looked into how present rules distort people’s behaviour and to offer proposals on current allowances and exemptions.

CGT which applies to gains made on second properties, most personal possessions worth over £6,000, and shares not held in ISAs or PEPs. A tax-free allowance of £12,300 per year is applied along with exemptions on pounds sterling bullion coins such as Britannias or sovereigns.

The results of the OTS report found that current CGT rules were “counterintuitive” and also created “odd incentives” for tax avoidance. Issues were raised with current rates and the connections between CGT, Income Tax and Inheritance Tax. Among the report’s proposals are the reduction in the Annual Exempt Amount and in increase in the rate itself.

It is believed that three times as many people would be liable for CGT if plans go ahead.

How Effective Will CGT Reforms Be?

Although the reforms are expected to raise revenue, there is the possibility that they will not be as effective as hoped.

An idea that has held since the 14th century is that high taxation does not necessarily yield high revenues. As tax rates increase, there is more incentive for people to avoid paying tax. This is more popularly known as the Laffer Curve. In the case of a reduced CGT allowance, people may just sell fewer assets per year in order to pay the tax they would have paid if they had they disposed of more.

There is also the possibility of investors moving more assets off-shore to lower rate countries or countries with attractive loopholes and allowances.

While this would certainly not be illegal, popular opinion is that tax avoidance such as this, is the same as tax evasion. They, are of course different, legally speaking as tax evasion is a criminal offence and something we would NEVER recommend. We are however, happy to inform customers as to what is the most tax efficient manner to buy and possess precious metal bullion.

There is no specfic mention for the CGT-exempt status of pounds sterling bullion coins to be removed, rather the focus appears to be on allowances and the rates themselves.

Capital Gains Tax on Gold Bullion - Do I Pay This?