The Evergrande Group have hit the headlines in recent weeks following news that the heavily-indebted real estate developer will not be able to meet its financial requirements. Will its potential collapse bring another credit crunch, or will it be another example of a company “too big to fail”? 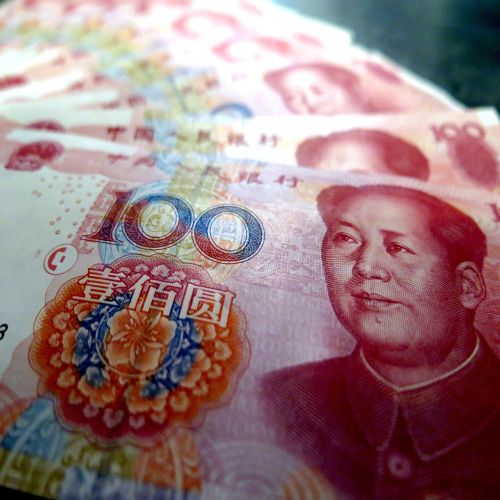 The Evergrande Group or Evergrande Real Estate Group was founded in 1996 by businessman Xu Jiayin.

In 2009, Evergrande raised $722 billion / £522 billion for an initial public offering (IPO) on the Hong Kong Stock Exchange. In the years following, Evergrande grew to become the second-largest property developer in China, behind Country Garden, raking in over $110 billion in sales in 2020.

It currently has over 1,300 development projects across China and has also branched into other unrelated sectors such as electric cars, insurance and football, with its team Guangzhou FC, formerly Guangzhou Evergrande FC.

Despite its high revenues and soaring share price, Evergrande has borrowed extensively to reach and maintain its position. With over $313 billion in overall liabilities, many analysts are not expecting Evergrande to repay its investors and contractors any time soon without some assistance from the Chinese government.

Problems arose in September last year after a letter from Evergrande, pleading for government support, was leaked.

In June of this year, Evergrande admitted it failed to pay some promissory notes on time, while only a month later a Chinese court froze a $20 million bank deposit held by Evergrande.

Efforts to deleverage their assets after the government issued caps on certain debt ratios has so far failed to make any significant progress. Evergrande’s deleveraging programme included giving steep discounts on its residential and commercial properties as a way of increasing cashflow.

15th September 2021 marked the 13th anniversary of the downfall of Lehman Brothers, the firm whose bankruptcy, the largest in US history, laid the cards of the Global Financial Crisis. This fact was not lost on many who believed that Evergrande’s own “Lehman moment” would soon be declared.

One unnamed source, according to Bloomberg, had said that the Ministry of Housing and Urban-Rural told Evergrande’s major lenders not to expect interest payments on bank loans due on 20th September.

Others however are not so sure that the Lehman comparison is valid. According to a CNBC article, the main difference between Evergrande and Lehman is that while Lehman held financial assets, (which were already falling in value), Evergrande holds a considerable amount of land and housing projects worth over $220 billion.

On 13th September, around 100 investors entered Evergrande’s office lobby to demand repayments on loans. One particularly distraught woman threatened “if they don’t give my money back then I’ll jump off a tall building.”

Other reports of Evergrande’s managers being held hostage by angry investors also made the rounds on social media with one post showing a photograph of a man on the floor along with the claim “I have with me Nanchang’s top Evergrande representative surnamed Chen…He can’t leave the office. There are more than 300 of us (investors) stopping him”.

Evergrande’s share price has fallen throughout 2021 from a high of HK$16.50 / £1.55 in February to a 10-year low of HK$2.11 / £0.20 on Monday 22nd September. This in turn has put huge pressure on China’s housing market and the Chinese stock market (HKEX) in general. The spillover effect may also spread to international markets as a number of financial institutions have invested in the developer, such as Blackrock and HSBC.

What's Next for Evergrande?

Evergrande has already missed one payment deadline, and is expected to pay $83 million in interest on bonds for on 23rd September along with another $36 million for “onshore” domestic notes. According to one source, the onshore notes are expected to be paid while the status the bond payments (for mostly foreign investors), is still unknown.

One of the most important arguments is whether the Chinese government, who have mostly kept quite on the topic,  will step in bail-out Evergrande to prevent a full-blown implosion of the housing market and other domestic sectors, or if it will allow the company to completely collapse. Many are expecting the government to step in, although they may not give Evergrande its full backing.

It seems quite clear that Evergrande is unlikely to meet its obligations.

If China does not step in, the collapse would be a huge blow to the economy as around 40% of their banking system’s assets are tied up either directly or indirectly with the property market. A knock on effect on international markets would also be likely although how badly they will be affected is not yet known.

Evergrande’s future is not looking rosy, although whether its collapse will be China’s “Lehman moment” is not certain. If it does eventually collapse, its effects could be damaging to an international market still struggling to grow after nearly a year and a half of a global pandemic.

If a stock sell-off does continue and spills over into other international stock markets, it is worth considering where the money, if any, will be transferred. Will gold or crypto, or both see another rally in the coming months?

People’s Bank of China Forced to Intervene in Markets

The coronavirus crisis in the People’s Republic of China has caused a panic in Chinese stock markets, forcing the central bank to intervene. 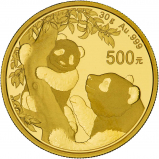 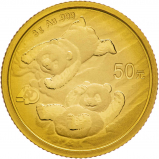 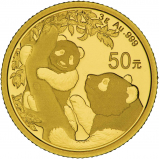 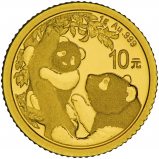 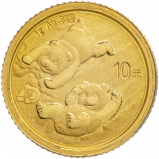 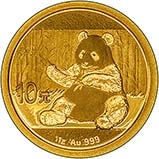 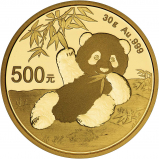 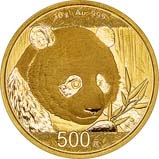 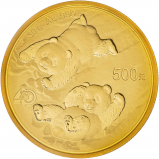 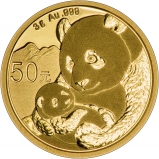 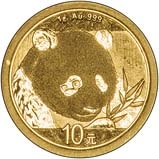 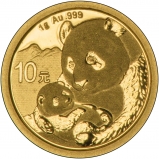 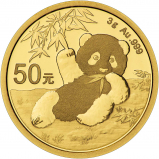 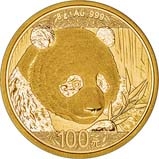 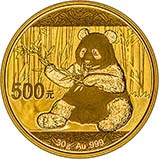 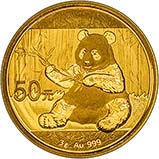 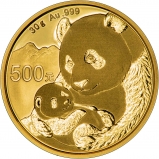