More Chinese Disdain for the US Dollar

The recent expansion of the US Federal Reserve’s balance sheet has not gone unnoticed in the People's Republic of China, where it has irked some prominent officials. For some time now, China has been calling for a re-evaluation of the US dollar’s privileged position in world trade, with support from Russia. The chairman of the Chinese Banking and Insurance Regulatory Commission, Guo Shuqing, is the latest figure to speak publicly about it. 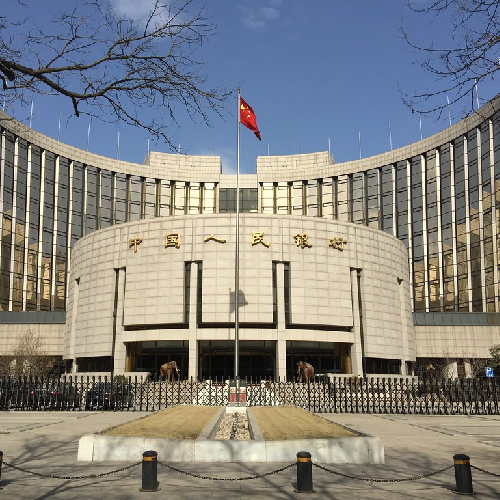 Mr Guo was speaking at the Lujiazui Forum in Shanghai. He raised a number of important points, namely around current financial policies and contrasting them with respective actions taken by western governments. In a covert reference to measures being considered by central banks in the west, he stated:

"China values very much our regular monetary and fiscal policies. We will not pour cash into the market or adopt monetization of financial deficit [sic]. Negative interest rate will neither be implemented"

"It is still unknown how many economies are planning for new stimulus packages. But it is our advice that regulators should save some room for the future"

In more overt language, Mr Guo took a swipe at the United States Federal Reserve. He said the Fed is ‘very likely to overdraft the credit of the dollar and the US’ due to the American central bank’s overlooking of potential spillover effects of its policies. 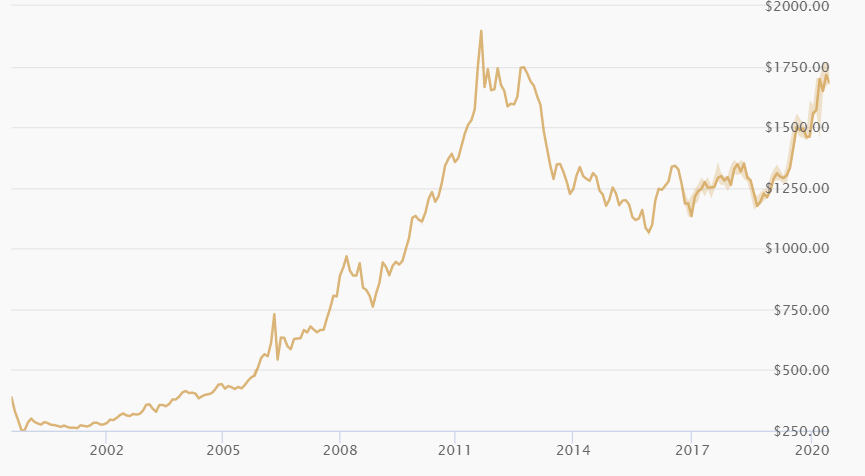 This is another addition the long list of Chinese agitations against the dollar’s ‘exorbitant privilege’. Recently the head of the Shanghai Gold Exchange, Wang Zhenying, called for the replacement of the US dollar with a new ‘super-sovereign currency’, and in the wake of the last financial crisis 10 years ago the then head of the People’s Bank of China, Zhou Xiaochuan, proposed a greater role for the Special Drawing Right (SDR) in world finance. Whether gold can be included in this proposed new world of international finance remains to be seen, but the strategies of the central banks of both Russia and China seem to indicate they are preparing for its possibility.

You may be interested in reading through more articles in our precious metal and coin news section.