Currency – The ongoing Brexit negotiations saw sterling value drop and maintain its lowest level for 3 weeks below $1.30. It wasn’t until 24 October when news broke of a UK wide customs union (addressing the Irish border conundrum) that sterling rose sharply by 0.6%. The pound has still not covered to pre-2018 levels as Brexit wreaks almost daily havoc on our currency and economic outlook. The lira which took a massive hit in August rocking markets has been on a gentle recovery as tensions with the US ease. Investors are still concerned about the economic pressures behind the devaluation most notably US dollar linked debt which looks to affect even more countries.

Autumn Budget - an optimistic budget did little to affect the price of sterling, even with good economic performance. There was even a windfall that allowed tax reductions and spending on public services - the political holy grail. Brexit talks and a warning from rating agency S&P about recession is likely to keep sterling and the general outlook gloomy, for now at least. Read more about the budget and our opinion on our Autumn Budget summary 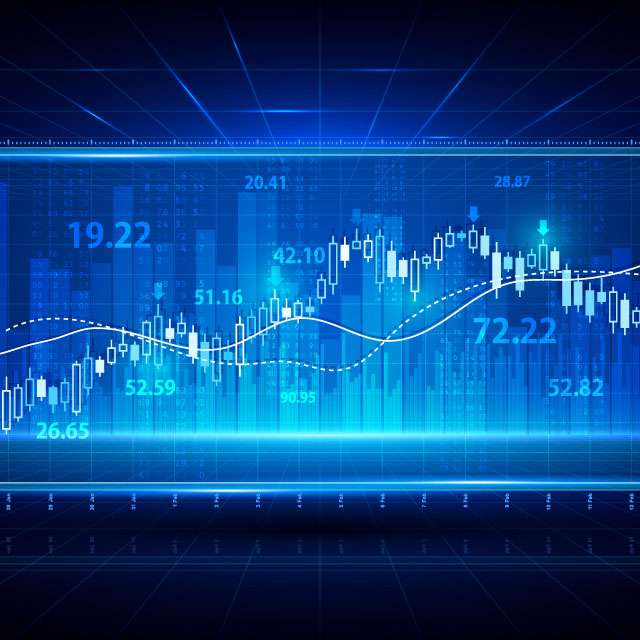 Brexit – right now we do not know what effect, if any, Brexit will have if any on the price of gold. It is likely that the effect on business will drive the price of gold up and down so keep an eye on the FTSE 250 and FTSE 100 for signficiant changes. The process will undoubtedly have an effect but the full extent, regrdless of all predictions, are unknown. There is a constant set of beliefs or arguments both optimistic and bleak, that one way Britain will flourish and the other where we whimper into the shadows of our former economic self. Whilst all the poof and politics plays out, the markets and gold price will not reveal its longer term self. The longer we delay and push the divorce day back the longer the markets will be in limbo and the prices themselves will remain all over the place. The EU has approved the use of London's clearing houses in the event of a no-deal Brexit. This addresses one of the major concerns of the financial industry. However, the EU has also announced that no help will be provided to financial institutions who suffer at the hand of a no-deal Brexit. To add to this an estimated €100bn of UK bank bonds will not be contractually eligible within the EU. The uncertainty that prevails could be ploy to get banks to relocate and any fall out from the process is likely to hit financial markets hard if a no-deal Brexit is the final result.

Markets – Asian stocks took a hit this month with China showing the lowest growth since the financial crisis. This is probably a combination of the trade war and US interest rates rising. On Friday 19th after intervention by senior Chinese government officials the Chinese market went on to have its best day rising 4.4% (a rate not seen since November 2015).  This good fortune does not seem to have filtered down to the S&P and Nasdaq down on 21st October to 0.5% and 0.3% respectively.

Italy – another EU country is threatening to leave the EU! After the announcement gold prices increased over 2% as investors rushed to buy gold bullion and bond markets responded with Italy showing the highest levels since 2014. The lack of contagion suggests the upheaval is a local problem and not EU wide, for now at least. Rome’s proposed spending plan assumes a GDP increase of 1.5 which is 0.4% higher than the European Commission forecast. It comes with little surprise that Brussels has rejected this plan giving Rome 3 weeks to draft up a new set of ideas. Whether we see a conservative plan or an Italian standoff remains to be seen. An Italian standoff may see the Euro suffer and precious metal prices rising. After the establishment of the Italian coalition government they appear intent for their own version of Brexit, what will they call it? Italeave? Quitaly? It would be a shame not to have another silly name wouldn’t it?