Following the Court of Appeal’s ruling, the law firm representing the Venezuelan government now says the self-proclaimed president Juan Guaido has failed to make payments ordered by the court. 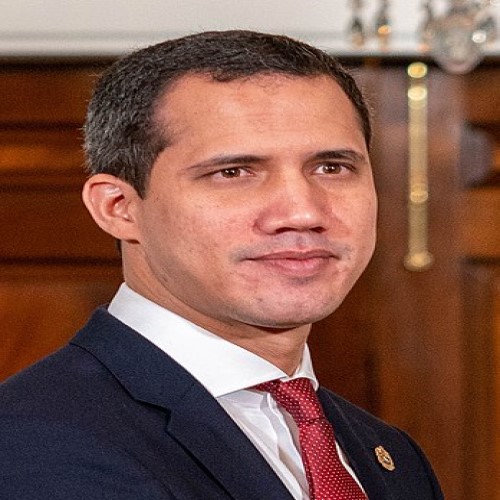 The ongoing dispute between the Venezuelan government and the Bank of England, revolves around the countries reserves held at the Bank which have not been released due to the UK governments acknowledgement of Maduro rival, Juan Guaido as the rightful president. The acknowledgement comes after the 2018 election was met with claims of rigging and corruption.

The Venezuelan Central Bank (BCV) has since been trying to reclaim its gold reserves from the Bank of England, but its refusal led to the BCV bringing the case to the UK High Court which later upheld the Bank’s decision.

Earlier this month, the UK Appeals Court said the case should be reconsidered and ruled in favour of Maduro’s governments claims. The court also ordered Guaido’s board to pay £400,000 to Maduro’s team who are now saying that Guaido has failed to do so. Zaiwalla & Co., the legal firm representing the Maduro side, say the Guaido board are now in breach of the Appeal Order. Senior partner Sarosh Zaiwalla, commented:

If the Guaido board willingly failed to comply with the order while having means to, the court may impose sanctions or possibly remove the losing party from the case.

Following the Appeals Court’s decision, a detailed inquiry is set to determine whether or not the UK government recognises Maduro’s claims.

With spiraling international debt and sky-rocketing inflation in Venezuela, it is believed that Maduro is hoping to pay off creditors, some of whom have been printing the now near-worthless paper currency of a country that at one time was one of South America’s most prosperous.