The outgoing Bank of England governor, Mark Carney, has inferred that further cuts in interest rates could be taken by the Bank to stimulate growth in the British economy. Inflation has been consistently below the bank’s 2 per cent target level, which has led to speculation as to whether the Bank could adopt “average inflation targeting”. This would require policymakers to compensate for low inflation today by targeting higher inflation in the future. This speculation of a rate cut has seen Sterling slide below $1.30 in currency exchange markets.

Despite all this, he also warned that central banks are running low on methods to tackle potential downturns in the future. In an interview for The Financial Times, he stated:

Translated from “bankspeak” into plain English, this is just another way of saying central bankers have cornered themselves and are running out of ideas of how to get themselves out of the mess that they created. How will central banks respond if there is another downturn in the world economy? 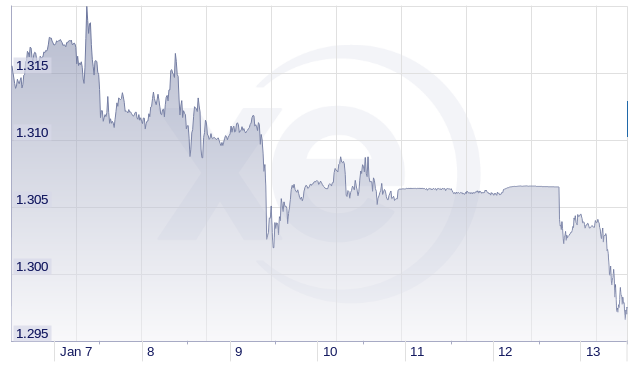