Who is Lawrence Chard?

Discover more about the man behind the UK's Bullion Dealer of the Year and meet the team.

Who is Lawrence Chard?

Blackpool businessman, Lawrence Chard is not only an avid photographer, cyclist and skier, he is also a coin hobbyist and qualified numismatist and founder of Chards Coin and Bullion Dealers. 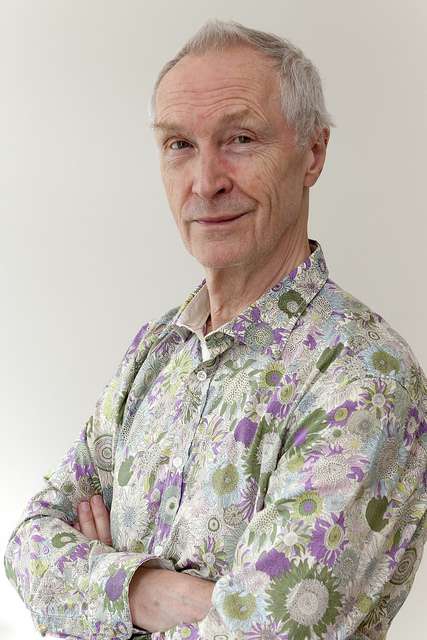 Lawrence was born in Blackpool and remains a resident there today. Growing up in Blackpool, Lawrence has always had a strong work ethic, starting work at an early age in his Grandparents'arcade on Blackpool Promenade, selling fruit squash. It was during his time working in the arcade that he discovered his love for coins. 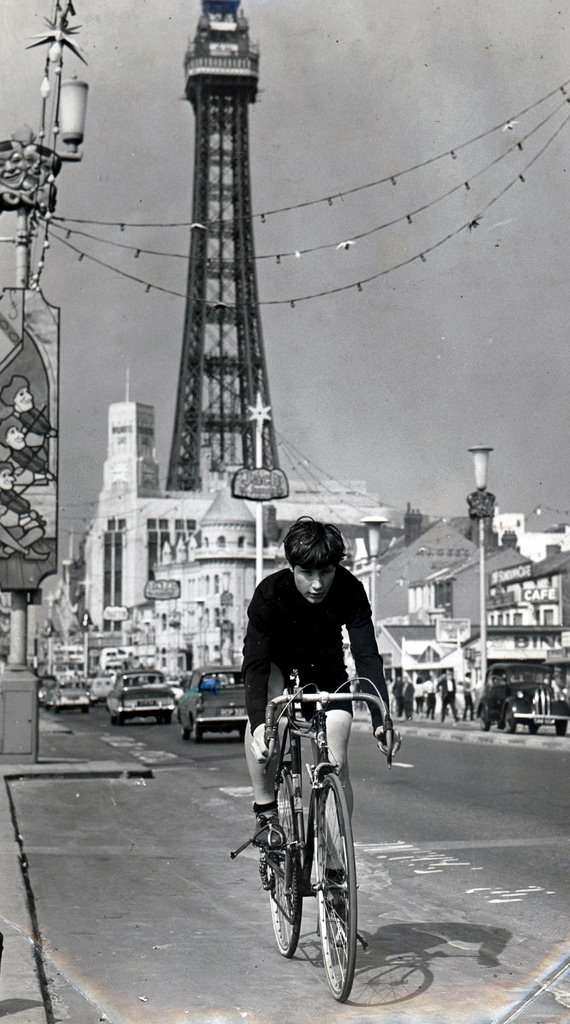 Lawrence founded Blackpool's first and only Coin & Bullion dealers in 1964 with his cousin, Robert. The pair were asked by a part-time dealer to look for certain dated pennies in the arcade. With an entrepreneurial background, Lawrence soon realised he could make a couple of days wages in a day. After his cousin left for university, Lawrence continued to grow the business whilst studying at the local sixth form. He has never stopped since.

Is Lawrence Chard Still a Part of the Business?

Now that Lawrence has passed the retirement age, but refuses to retire, you will see him at our Harrowside showroom most afternoons. His day mainly consists of eating sandwiches, telling bad jokes and amazing stories of his life both in and out of the coin industry. 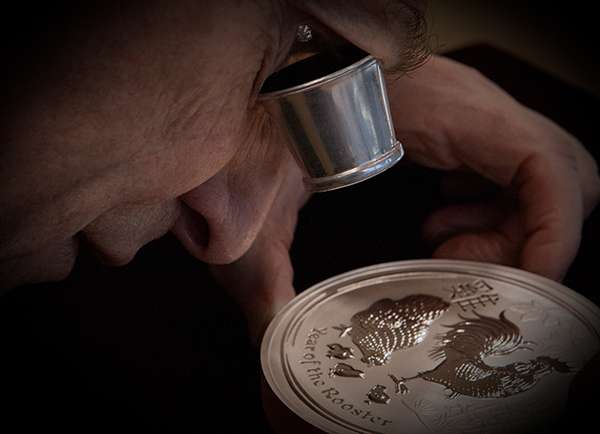 He has seen the pre-decimalisation boom, the silver and gold boom and bust, VAT being imposed unfairly on secondary market goods, investment gold become exempt of VAT and the double-dip recession. With so much experience and knowledge to pass onto current members of staff, it would be a shame to force him to retire, plus he supplies the staff with great food buys from Booths and Marks & Spencers; they would all go hungry.

What's the difference between a Buffalo and a Bison..... You can't wash your hands in a Buffalo!

Note: Lawrence states that not all his jokes are good, it's just the way he tells them.

Being a director of a 50+ year business, Lawrence is one of the leading voices and experts in the coin and bullion industry, (yet he is still to make it on national TV). He has seen bullion dealers come and go. Here is a list of things that have happened along the way:

Meet the Rest of the Staff 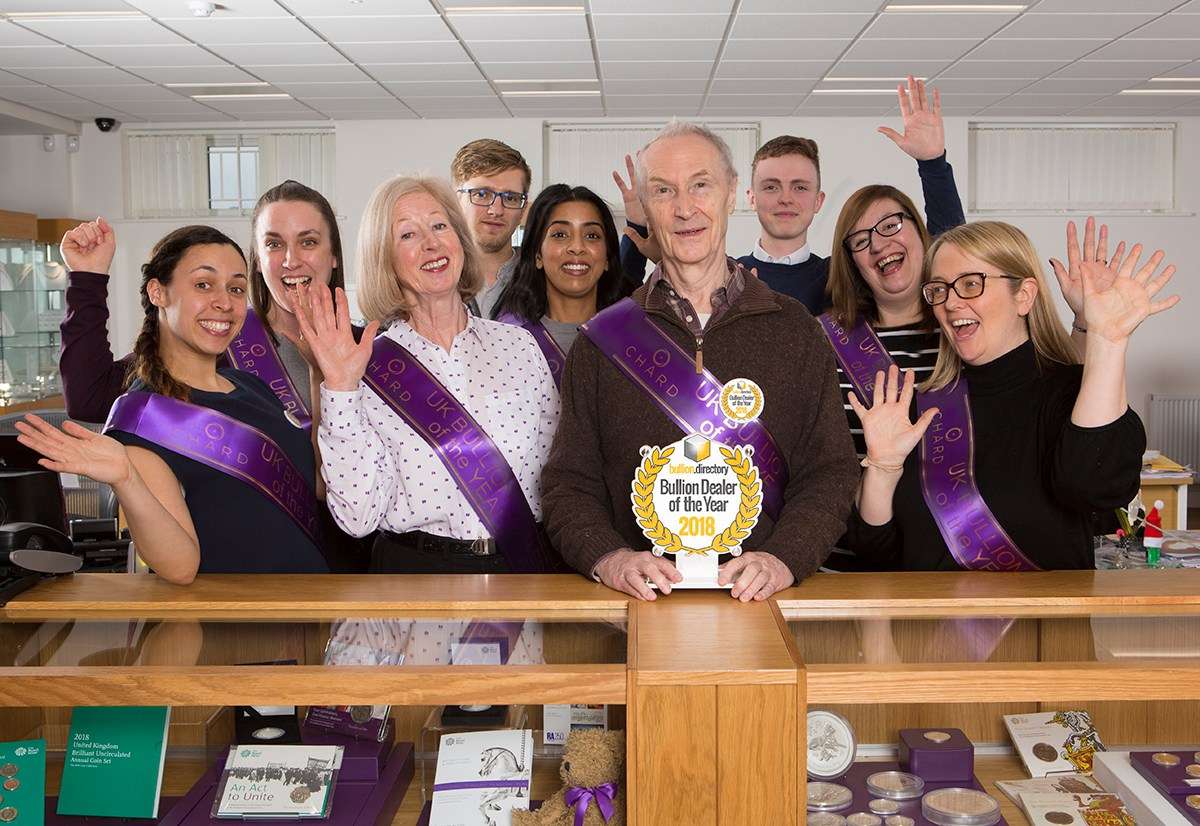