I know that official Covid-19 advice is to remain in your own bubble, but... 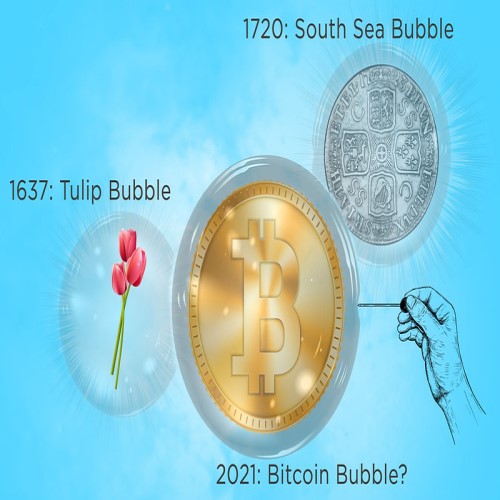 My Thoughts on Bitcoin

Bitcoin (₿) is a cryptocurrency said to have been devised in 2008 by Satoshi Nakamoto and started in 2009 when its implementation was released as open-source software. Theoretically, it is a decentralized digital currency which uses a peer-to-peer network with transactions verified by network nodes through cryptography and recorded in a public distributed ledger called a blockchain.

The coins are created by a process called “mining” which is done by either verifying transactions on the blockchain, or solving a numerical problem. The miner is then rewarded with a certain amount of Bitcoin. In 2009, being able to mine one “block” or 1MB (megabyte) of transactions, would earn 50BTC (bitcoins). The reward halves every 4 years, so since May 2021, the reward stands at 6.25BTC. It’s not difficult to understand that with today’s price, even 6.25BTC (6.25 x £26,000= £162,500) is still a powerful incentive. As miners can choose which transactions to process, this means that transaction fees are optional.

Enthusiastic promoters of Bitcoin claim that there is a finite limit to the number of Bitcoins which can be issued, but it is not clear if there is any authority which could or would control this limit, or decide to increase it. The “limit” has no guarantee. Although there is a supposed 21-million-coin limit, a software bug discovered in 2018 would have allowed this limit to be exceeded.

Bitcoin gained great popularity among criminals on “Silk Road” a black-market website allowing anonymous transactions and money laundering. It was launched in February 2011, and closed down by the FBI in 2013 with Its founder, Ross Ulbricht, receiving a life sentence without parole. In 2020, the US government seized “more than a billion dollars' worth of bitcoins connected to Silk Road.

On 5 December 2013, the People's Bank of China prohibited Chinese financial institutions from using Bitcoin. This was not entirely unpredictable as virtual currencies had been banned in China since 2009. 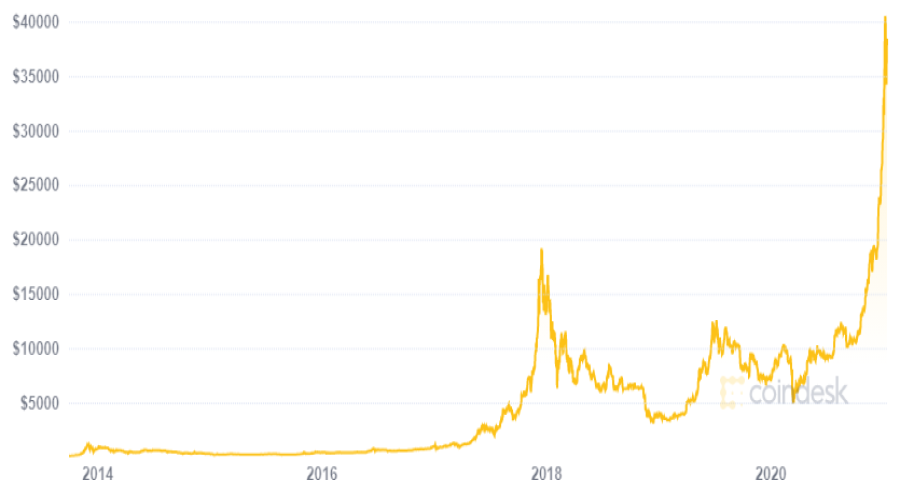 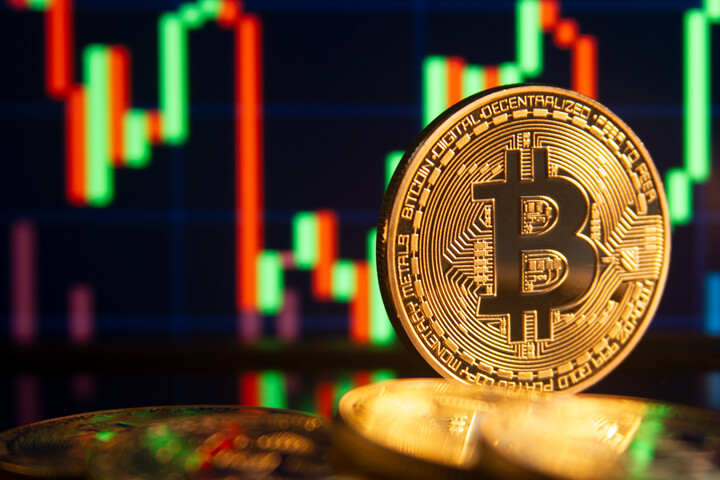 From my brief notes about prices, it can be seen that Bitcoin prices have been highly volatile. I suspect that they will continue to be so, despite claims from promoters that volatility will reduce.

While volatility itself is attractive for those looking to make big profits, it also carries the complementary risk of making big losses. There is no absolute guarantee of any value whatsoever.

I believe that “investment” in Bitcoin would be better described as speculation or gambling and I would advise anybody thinking of acquiring any Bitcoin, or other cryptocurrency, to first invest some time reading about “investment bubbles”, before doing so.

Other Criticisms of Bitcoin

Satoshi Nakamoto stated in his white paper that: "The root problem with conventional currencies is all the trust that's required to make it work. The central bank must be trusted not to debase the currency, but the history of fiat currencies is full of breaches of that trust." Nakamoto certainly has a point, but even Bitcoin is not without its flaws.

Bitcoin ownership is via possession of a “private key” or held on a crypto exchange. If this key is lost or forgotten, there is no way to recover or prove ownership. About 20% of all Bitcoins have been “lost” by owners.

There have been a number of fraudulent high value thefts from Bitcoin exchanges while some exchanges have either closed or gone into liquidation, including the infamous Mt Gox.

Also, Bitcoins have no intrinsic value. Despite this fact, many Bitcoin promoters talk about Bitcoin as being a more lasting store of value than so-called “fiat” currencies. Most, if not all, fiat currencies do actually have some kind of asset backing.

Many journalists, economists, investors, and the central bank of Estonia have voiced concerns that bitcoin is a Ponzi scheme. In April 2013, Eric Posner, a law professor at the University of Chicago, stated that "a real Ponzi scheme takes fraud; Bitcoin, by contrast, seems more like a collective delusion."

The Bursting of the Bitcoin Bubble?

As at December 2020, I am trying to work out which bubble stage Bitcoin is currently in. Investopedia has a good guide “5 Stages of A Bubble”, which lists:

My guess is that it is probably at stage 3, but possibly already entering stage 4. Many large financial institutions have recently been reported as having invested in, or as actively promoting Bitcoin. This may encourage many small “investors” to buy Bitcoin. This may result in Bitcoin prices increasing to even higher levels, but as with all crashes, corrections, and busts, the higher the price level, the bigger the potential fall, and the greater the likelihood and imminence of a collapse.

If readers feel they want to gamble in Bitcoin, then I am sure nothing I say will stop them, but I would advise against using money you cannot afford to lose, and even then, be ready to take profits and get out early rather than trying to ride the wave of hysteria, and hang on to extract the maximum profit.

If you are currently sitting on Bitcoin profits, think about getting out and putting your profits into gold (or platinum).

Remember greed and fear are the two main drivers of markets, bubbles, and frauds.

If in doubt, keep out!

Since I wrote the above, I am aware that Bitcoin has topped $40,000 US dollars.

More institutional "investors" and financial institutions have joined in. This has been widely reported on in the media, drawing more attention to Bitcoin and cryptocurrencies in general. This does not negate what I have already written, but makes it more likely that current prices are in the "bubble" area than they were previously. Sure, we may yet see higher prices, or much more likely, prices of $100, or $1000. Who knows?

One fact remains: the higher the price (of anything), the greater the potential fall, and loss.

I have also read that some corporate buyers have recently taken profits, so that too seems to indicate, that Bitcoin has moved further into the 4th "profit taking" stage, and closer to the 5th stage, which should probably be renamed bust, crash, drop, or something similar.