According to the credit rating agency Standard & Poor’s (S&P), the world’s banks are preparing to write off over $2 trillion (£1.6 trillion) in the next two years as a result of defaults on loans. This has the potential to wipe out profits and send a number of banks into the red. 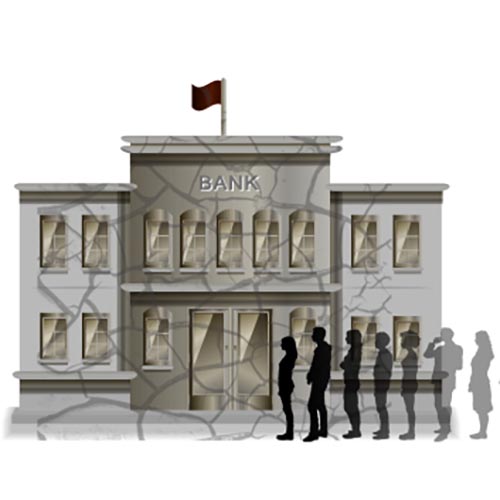 Banks in the Red

S&P tracks 200 banks around the world and estimates that in 2020 loan losses from these banks will double to £1.04 trillion, with credit losses for British banks rising to £18.5 billion (four times higher than in 2019). Financial institutions have been expecting to write off a significant amount of debt as a result of businesses being shut down by the government and people losing their jobs.

Banks that are too slow to recognise these impending losses could affect any economic recovery in the months ahead. Osman Sattar of S&P brought up the lessons from the 2008/9 financial crash, and stated this situation is similar:

“as the aftermath of the 2008-09 financial crisis showed, delays in the recognition of credit losses by banks, or a lack of transparency in reporting such losses, could undermine investor confidence in banks and may delay the path to recovery for some countries” 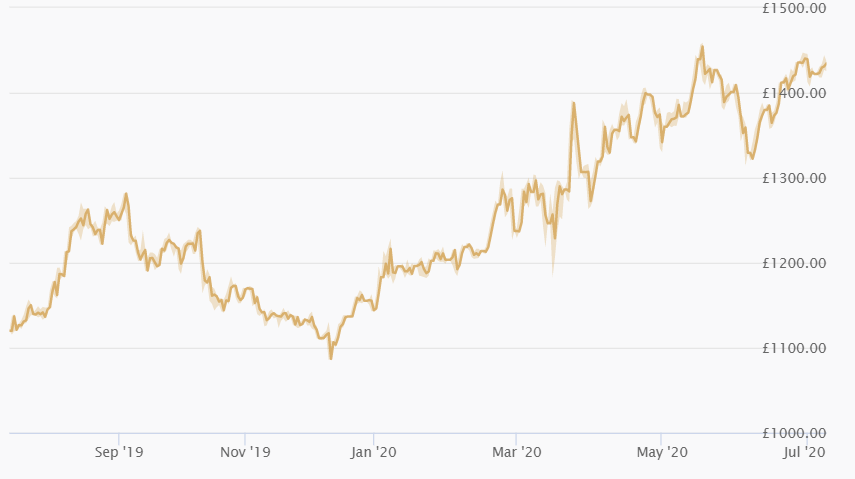 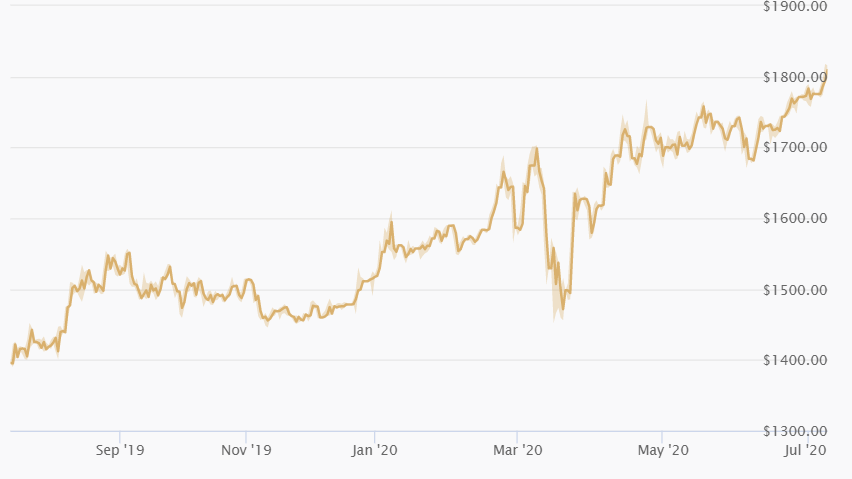 Expectations of bank defaults should come as a massive warning to policymakers, as it shows the general strength of economies around the world is very fragile. Gold has recently broken through the $1,800 per troy ounce mark for the first time since September 2011; at the time of writing the precious metal is currently trading at $1,807.95 (£1432.84) per ounce. Should predictions of an economic depression and bank defaults true out to be true, then gold can be expected to strengthen further against the main fiat currencies.