A pair of Australian gold diggers have uncovered two large nuggets valued at AU$350,000 (£190,000) during a time when the yellow metal is seeing a surge in price. 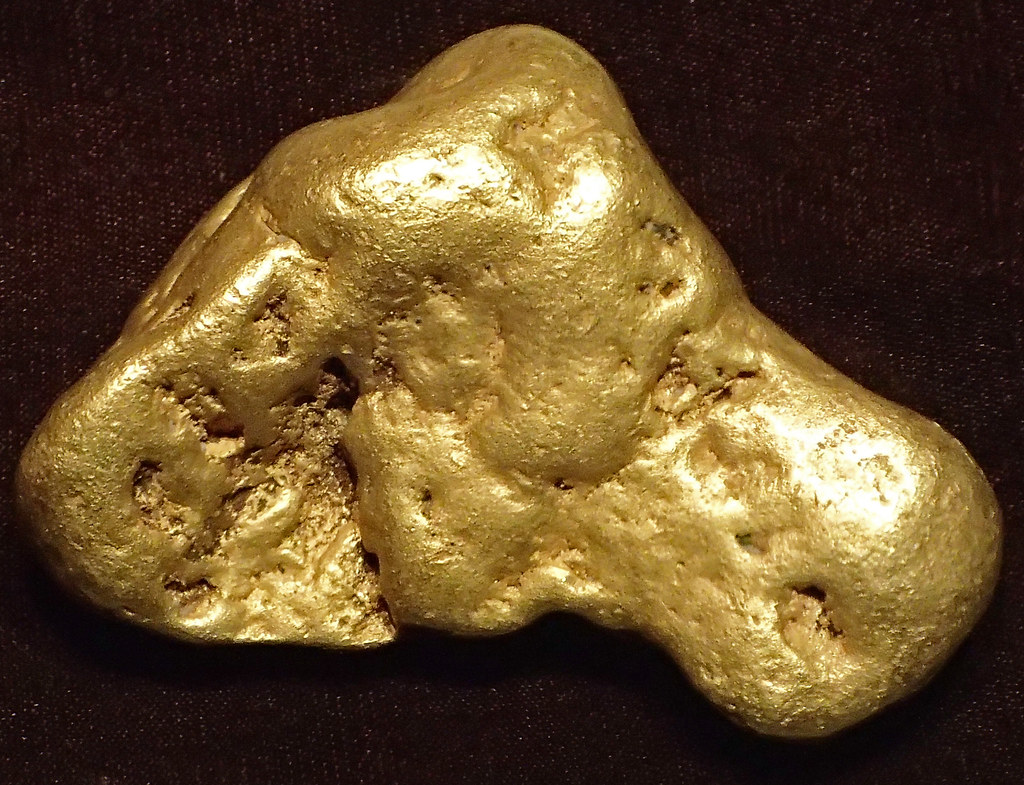 The two prospectors, Ethan West alongside his brother in law Brent Shannon discovered the gold nuggets within hours of each other in gold fields found near Tarnagulla, Victoria. Said to weigh in at 3.5 kilograms (112.53 troy ounces), if sold to a collector the price for the pair could surpass current record gold prices by 30%. Large gold nuggets are extremely rare to find, which means such nuggets could easily fetch more than their metal weight if sold to collectors.

The discovery casts doubt on the common rumour that Victoria's goldfields were exhausted in the 19th century. Whilst discussing the dream find on an Australian breakfast show, Brent revealed he fancied his chances after noticing the ground had been untouched and hadn't been previously mined.

The find came after months of waiting for a permit to conduct prospecting in the area, perhaps contributing to this being “one of the most significant finds” of Brent's career. "To have two large chunks in one day is quite amazing”, continues Brent after estimating “thousands of smaller finds" in his four-year tenure as a member of the Poseidon crew.

This story is the latest in a line of large gold nugget discoveries in Victoria state - in January 2013, a gold nugget weighing 5.5kg (176.83 troy ounces) was found in Ballarat, which is roughly 60 miles north of Tarnagulla. 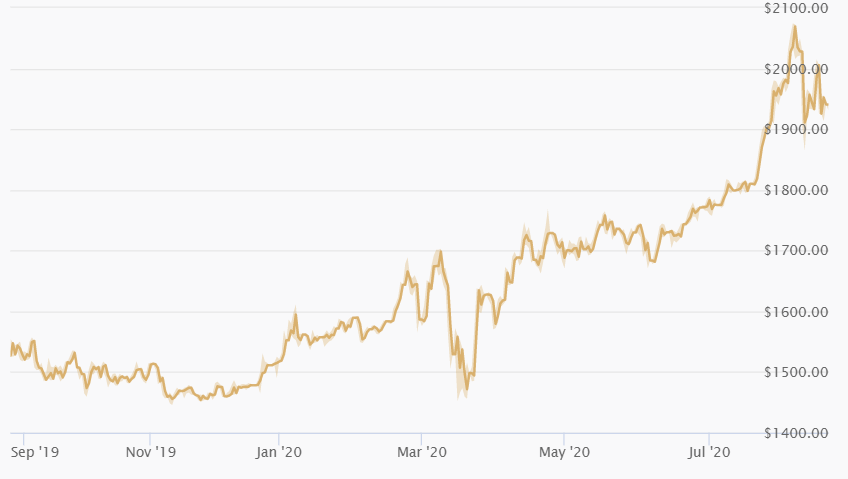 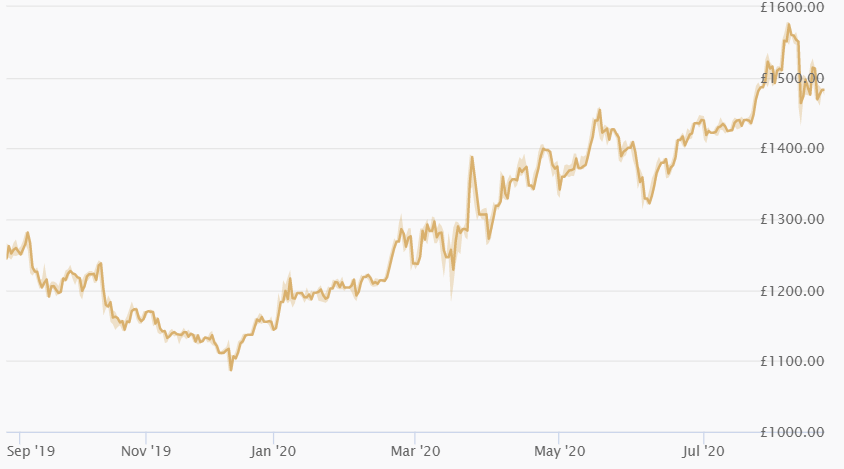 This remarkable discovery could not have come at a better time for both Ethan and Brent. Gold has been strenghtening against all the main world currencies this year, and is currently priced at AU$2,710.64 (£1,485.81) per troy ounce. This is a rise of nearly 30% year-on-year.