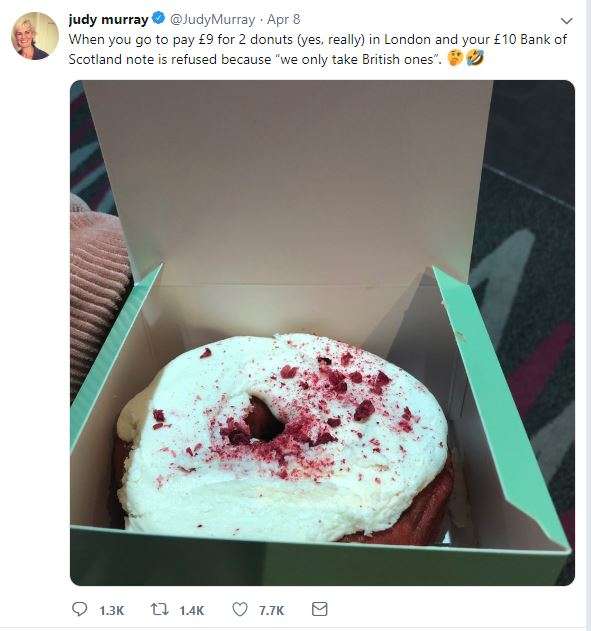 "When you go to pay £9 for 2 donuts (yes, really) in London and your £10 Bank of Scotland note is refused because “we only take British ones”.

The tweet alone, not only re-visited talks in the office regarding legal tender status on coins and banknotes but also stirred up a media interest; she could have got 5 doughnuts for £1 from Blackpool Prom!

You may have read our previous blog about legal tender, which stemmed from a Simon Mayo interview on BBC Radio 2. It concludes that according to The Royal Mint, legal tender is monies used to settle debt at court. The Bank of England elaborate further that it is the settlement of debt to anyone, not necessarily court. Also, you don't have to, nor does a shop owner have to accept, "legal tender" to "settle a debt". As you know, and according to the Bank of England, cheque payment, debit and credit card and contactless are not legal tender but will be accepted by many shops. This works the other way too. A shopkeeper, (one to be seen as someone who has lost their marbles possibly), may only wish to accept payment in chickens as his preferred method of settling a debt.

For more answer to "settling a debt" and "legal tender" please click through to our blog for more answers, hopefully. 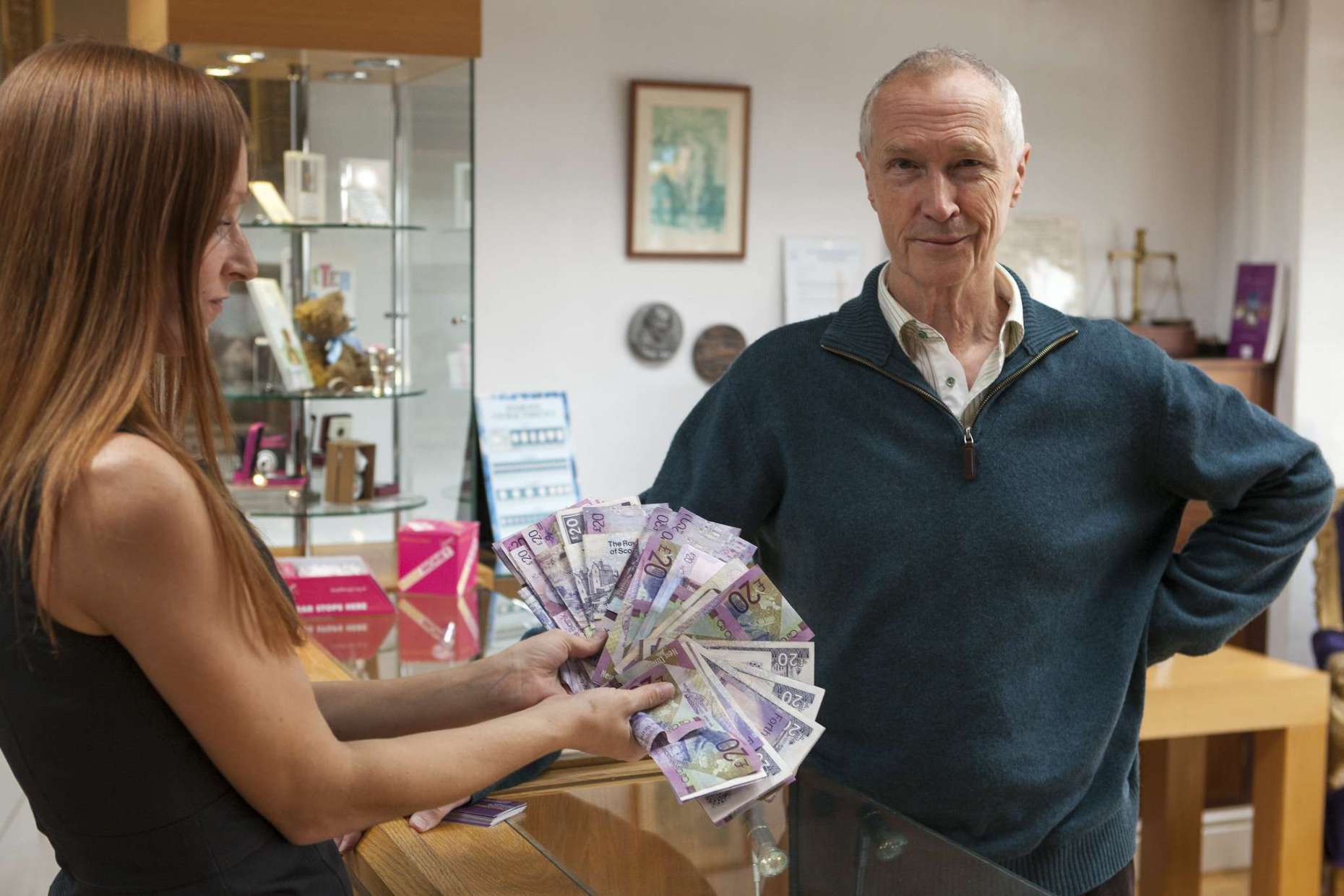 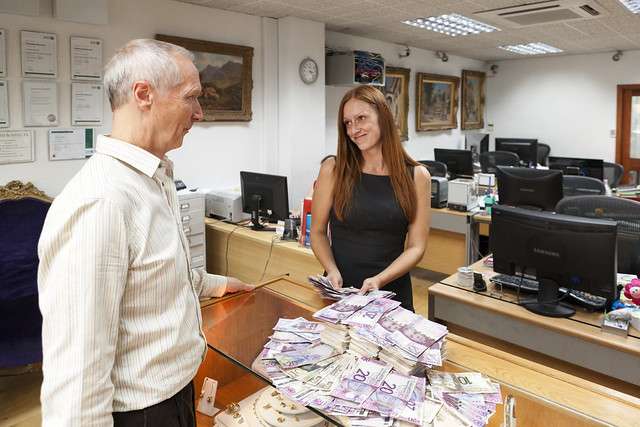 In short, no. Legal tender coins in Scotland are coins issued by The Royal Mint only. Scottish notes are not legal tender in Scotland, nor the rest of the UK and English bank notes are not legal tender in Scotland although they are legal tender in England and Wales. Scottish notes are produced privately by three banks; Bank of Scotland, The Royal Bank of Scotland and the Clydesdale Bank but approved by Parliament making them a legal currency. However, the 1833 Bank Notes Act allowed notes £5 above issued by the Bank of England "legal tender" status across England and Wales to ensure the public would have confidence in taking them as payment in anticipation of a gold shortage. Scotland was not included as part of the Act, but MP Alistair Carmichael wants to rectify this. Therefore, Scottish bank notes are legal currency but NOT legal tender.

What is Legal Tender in the UK?

According to the Bank of England, legal tender within the UK are coins issued by The Royal Mint and bank notes issued by the Bank of England. Once notes are withdrawn from circulation, such as the old paper notes which have been replaced by polymer notes, they no longer have a legal tender status. However, the withdrawn notes will always carry a face value, e.g., £10, £5 etc.

Should Scottish Notes be Legal Tender in the UK?

Technically, in Scotland, no bank notes are legal tender. Alistair Carmichael, MP for Orkney and Shetland wants Scottish bank notes to have a legal tender status within the UK. This Bill is the Legal Tender (Scottish Banknotes) Bill 2017-2019, with the long title: A Bill to make provision about the acceptance of Scottish banknotes throughout the United Kingdom; to oblige businesses and companies to accept Scottish banknotes as payment; and for connected purposes. Although this may seem a viable option, it doesn't help the fact that a shopworker can refuse to accept a method of payment if they choose, whether it is legal tender in the country of use or not. You can also view the 2009 Bill - Scottish Banknotes (Acceptability in United Kingdom) Act 2009.