During a Simon Mayo show on BBC Radio 2, a listener asked “Is there a limit on using pound sterling when paying for an item?” It became a subject of great discussion when we re-listened to the Simon Mayo interview with the director of The Royal Mint Museum, Dr. Kevin Clancey during one of our staff meetings. 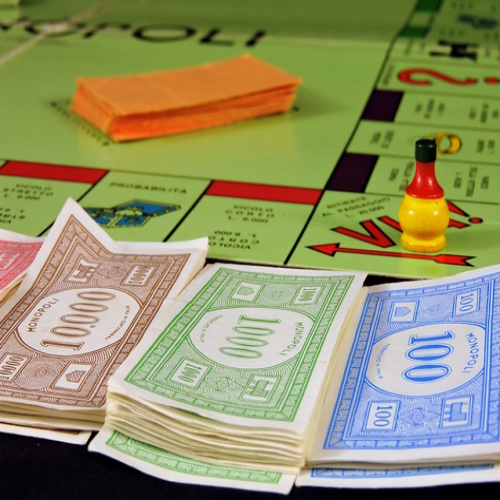 Being one of the top UK coin dealers, all of our staff have a better than general idea of what legal tender is. However, most of us understand that legal tender to be current coins or banknotes used to pay for items. 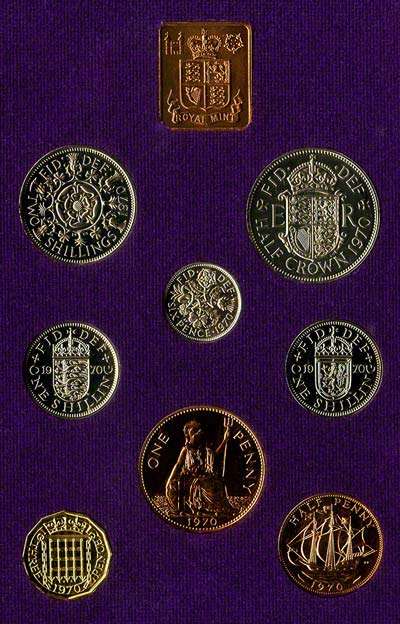 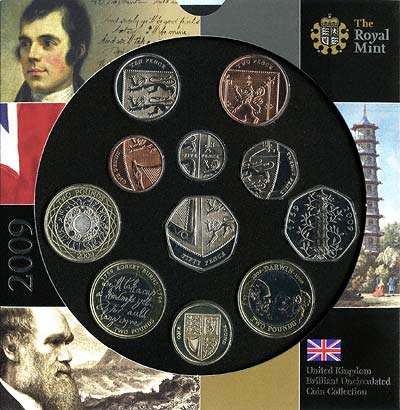 "Legal tender has a very narrow and technical meaning in the settlement of debts. It means that a debtor cannot successfully be sued for non-payment if he pays into court in legal tender. It does not mean that any ordinary transaction has to take place in legal tender or only within the amount denominated by the legislation. Both parties are free to agree to accept any form of payment whether legal tender or otherwise according to their wishes. In order to comply with the very strict rules governing an actual legal tender it is necessary, for example, actually to offer the exact amount due because no change can be demanded."

The Bank of England defintion:

"Legal tender has a narrow technical meaning which has no use in everyday life. It means that if you offer to fully pay off a debt to someone in legal tender, they can’t sue you for failing to repay."

It is apparent from the start that the definition of legal tender is not completely straight forward, nor is it entirely relevent in today's day and age. To elaborate on the quotes from the two sources above, shopkeepers do not have to accept legal tender as payment for their products and services. Any method of payment can be accepted if agreed by both parties. It may be agreed to accept payment by debit and credit cards, cheque and bank transfer payments; none of which are "legal tender".

At what point when purchasing an item do we become in debt? When we ask for the item? When the item scans through the checkout? Either way, the debt could likely last for seconds.

Have you heard about Brett Chamberlain? The short story – Mr. Chamberlain,  who had filled his car with petrol at his local Tesco petrol station, attempted to use his five pound coins to pay. The cashier refused to take payment. Mr. Chamberlain was well within his rights to use five pound coins to use as payment, as he was settling a debt with legal tender coins, despite not readily in circulation, as defined by The Bank of England. However, a shopkeeper can refuse any method of payment if they so wish. What are your thoughts?

You will note in the table below that there are legal tender limits to the amount a debtee is obliged to accept for each denomination. According to Dr. Clancey, this was enforced to prevent members of the public paying their court fines with a “trolley full of two pence pieces”.

Note - The Royal Mint have failed to include the legal tender limit for a £1000 coin.

With commemorative coins such as the ones shown in "Frowned Upon Legal Tender", banks and retailers may and are allowed to refuse them, however the Post Office are willing to accept them. The Royal Mint will not accept them after the 14 days grace period from purchasing the coins from them. In regards to the silver commemorative coins of £5, £10, £20, £50 and £100, they state the following,

"Please note that whilst these coins are legal tender, they are not designed for general circulation, so banks and shops are unlikely to accept the coins. The Royal Mint cannot accept returns of such coins outside of the 14 days return policy."

It should be pointed out that the Mint CAN accept these coins if they wished to do so, they just choose not to!

As dicussed, legal tender in England and Wales are bank notes issued by The Bank of England and UK coins issued by The Royal Mint. As soon as bank notes and coins are withdrawn from circulation, they are no longer legal tender. The face value is the denomination of the bank note or the coin. The face value usually is depicted on the coin but this is not always the case. If the denomination is not on the coin, this does not mean that the coin does not have a face value, like the 2015 Battle of Britain 50p coin. Therefore even though a coin or note is withdrawn, losing its legal tender status, it will still have a face value. Banks may accept withdrawn coins and notes at face value. As a coin dealer, we will accept them at a discounted value for stock.

We receive queries “what’s the value of my £2 coin?” on a daily basis. As some of you may or may not know, pre-1997, two pound coins were not bi-metallic as we see them today. They were completely nickel brass. To a novice in coins, this can sometimes trick the eye into thinking it is solid gold, mainly because the pre-1997 two pound coins were rarely in circulation. So when one is stumbled across it is likely the founder wants it to be worth more than what it actually is. Much to the customers’ dismay, after they have confirmed they have found it amongst their change, we break the news to them that it is in fact worth a whopping two pounds and they can spend it in store – however, some stores frown up on taking such unpopular forms of tender. 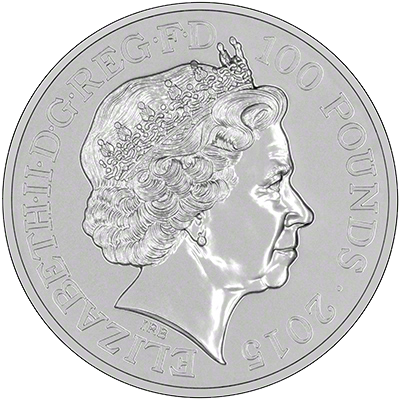 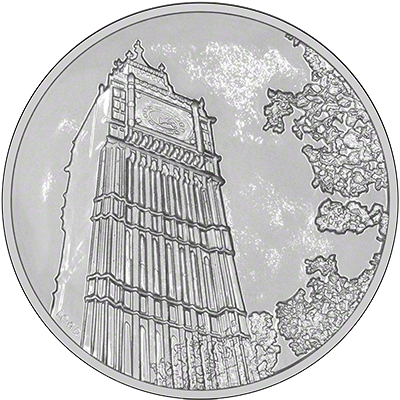 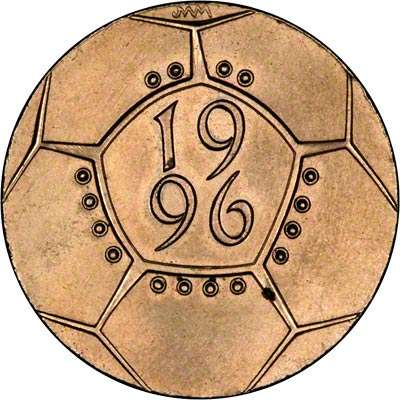 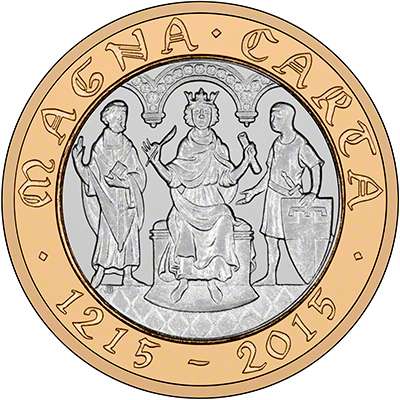 When quizzed by Simon Mayo, Dr. KC informed that a shop can take any form of payment as they wish, it does not have to be legal tender (unlike a court system). A shop can choose to take payment in chickens if that is what it sees fit, (although who has chickens to trade these days and what would the shop owner do with chickens is anyone’s guess!) KC then proceeded to state that just after decimalisation in 1971, a shop owner refused to take decimal currency and continued to only accept £.s.d coinage (shillings etc). This was not illegal as he can do what he wishes. We suspect this did not last very long as his customers no doubt took to decimalisation. Simon Mayo then asked what the highest denomination coin was. Do you know the answer? The clue is in the subtitle. Before you get excited; the £1000 coins were first issued in 2012, celebrating the London Olympic Games and the {Queen’s Diamond Jubilee. They later have been issued as part of the Queen's Beast series. It would not be a good idea to settle a £1000 debt with these coins unless gold is no more than £31.10 per troy ounce. Can you guess why? 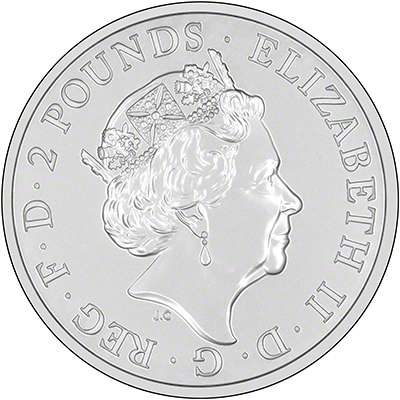