The Royal Mint 2017 Lunar Year of the Rooster Coins

This is our blog. If you are interested in purchasing 2017 British Year of the Rooster Lunar Coins click this link.

Every year we await the release of the Chinese Lunar Calendar coins with baited breath – we like to compare the Australian Perth Mint designs in gold and silver with the British Royal Mint coins.

Opinion is divided in the office this year, which is unusual, as for previous years the Perth Mint designs have won by a mile. 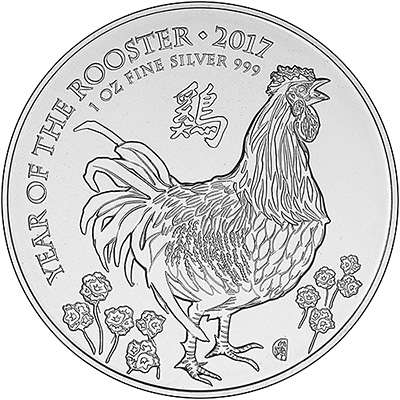 Unlike the Australian coins, the British coins feature the same design on both the gold and the silver coins. 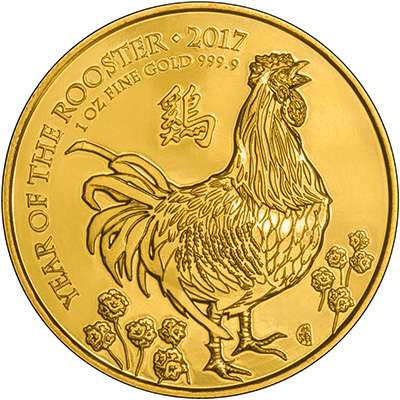 Designed by Wuon-Gean Ho, the rooster coins feature a proud 'Marsh Daisy' breed Rooster facing right and crowing whilst stood amongst ten Marsh Daisies (Armeria maritima, commonly known as thrift, sea thrift or sea pink) - Wuon-Gean has cleverly incorporated these flowers as they have the same name as the rooster, are often found in similar areas, 'thrift' can also refer to the wise use of money and the thrift plant featured on the threepence from 1937 to 1952. 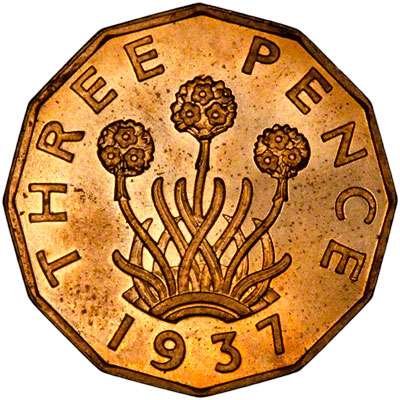 The Tenth Year in the Chinese Zodiac

Despite the fact that this is only the fourth year of the British Lunar Calendar coins, the rooster is actually the 10th animal in the Chinese Zodiac – hence the ten Marsh Daisies in the design.

Perhaps more importantly for coin collectors and investors the lucky colours associated with the year of the rooster are gold, brown and yellow so if you believe in Chinese Astrology a gold coin is the only way to go. View our selling page for Gold Roosters 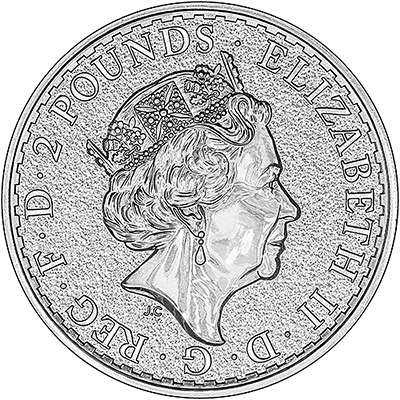 We were surprised to see the denticled and frosted obverse which is usually seen on the Britannia bullion coins on the front of the Rooster bullion coin. The last time this combination was used was when the Royal Mint issued the 2014 Year of the Horse silver bullion coin which was mistakenly struck with the Britannia obverse die. This type of error is called a mule. 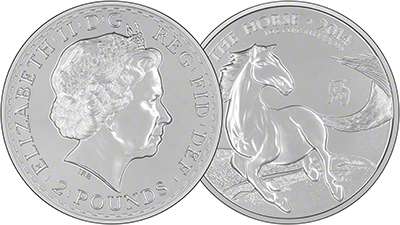 Let us know what you think about the new design. Do you think a mistake has been made?