We have been so busy recently with our Chards Bonanza sale I have not had chance to write about events in September so I will mention them here.

The market this year has been sluggish somewhat and seen prices dropping (or normalising depending on your view). Most of this can be attributed to a strengthening dollar, Brexit deal optimism and good economic growth. It appears this has come to an end this quarter with prices on the rise!  The stability seems to have gone out the window as local and global events shape the price of gold and silver and the back end of October sees a significant increase with gold climbing 4% up to £952 from £900 tr oz over a 4 week period 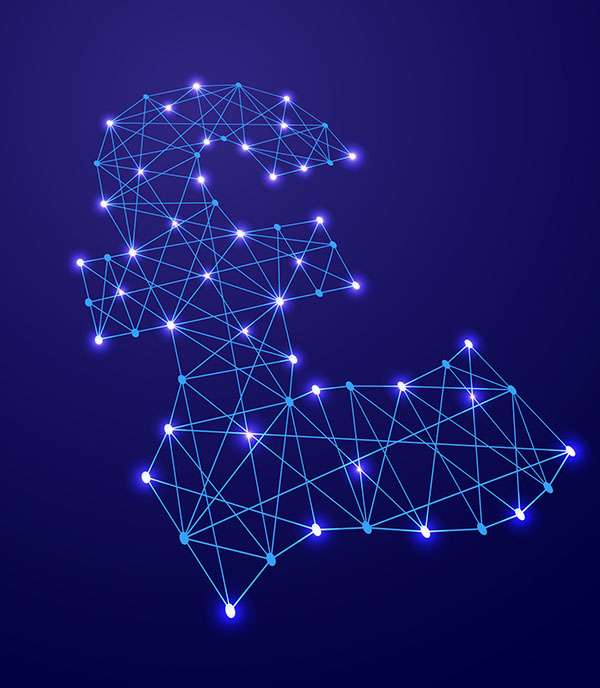 Sterling – Brexit negotiations started off positive with Michael Barnier announcing that a deal could be fixed in November providing sterling a 5 week high of $1.3063. The pound found itself on a rally with precious metal prices continuing to drop with gold reaching £917 and silver £10.87 per troy ounce mid September! The ONS data released for August showed inflation rising to 2.7% above the 2.4% forecast which spells good news attracting investors to the UK amidst a likely interest rate hike. The positive mood did not last long as Theresa May stepped up to deliver a battering speech outlining the difficulties of Brexit talks giving sterling an immediate hit dropping below $1.30, its biggest loss in 15 months.

Brexit - negotiations started off positively with Michael Barnier announcing that a deal could be fixed in November. The outlook returned to its usual pessimistic no-deal scenario after May’s speech and the country eagerly awaits an update. We are predicting with almost certainty that the divorce deadline will be extended keeping markets, currencies and precious metal prices quite unpredictable. The prospect of a hard border with Ireland still hangs in the air with significant political and social implications. Overall the situation is providing little investor confidence with sterling suffering and gold prices picking up as a result! 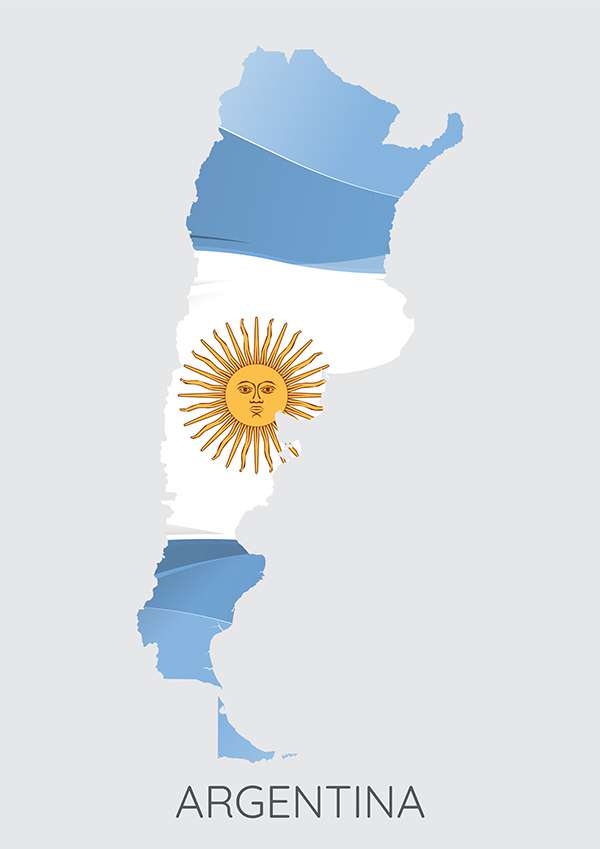 Argentina - The strengthening dollar, amongst other things, has tipped Argentina into chaos this year forcing Buenos Aires to apply for an IMF bailout. Argentina's peso on the 27th was approaching its record lows of $28.90 setting it up for a 7% loss that week putting the country at a real risk of another recession and defaulting on debt. The IMF had to step in with a $1.7bn injection to stimulate the economy and prevent runaway inflation. Argentina's central bank increased interest rates up to 60% (from 45%) which are the highest in G20 group now! There appears to be little contagion with this event but its worth keeping an eye on emerging markets as if more follow suit precious metals will look more attractive if the global economy suffers.

Markets – Trump is threatening to impose a further $200 billion worth of tariffs to Chinese imports and it would appear that the US is "winning" if we use the Chinese stock market as any indicator. Turkey and Argentina have already fell foul to the influence of the US dollar and they are likely not to be the last with South Africa, Indonesia, Russia, India and Brazil at risk. IMF Managing Director Legarde warns of a shock to emerging markets as investors are spooked and leave before trade even materialises.