A recent report by the World Gold Council (WGC) gives an insight into the relationship between Russia and the precious metal. 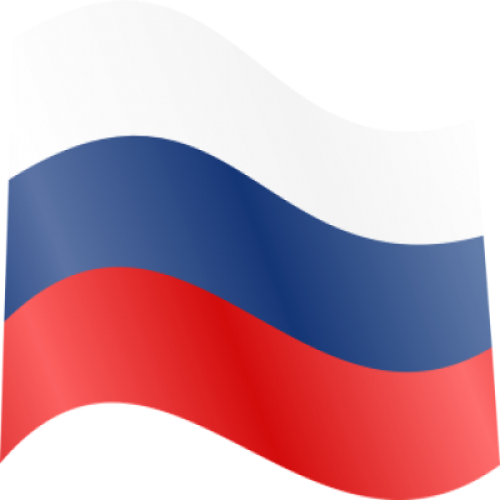 Russia has had an interesting relationship with gold since the development of the gold mining industry in 1745. Within one hundred years of its discovery in the Ural Mountains, Russia became a leader in gold production with more than half of the world’s gold being mined in Siberia.

The first State Treasury of Russia which was established in 1719 by Peter the Great saw coins, jewellery and gold nuggets playing a role in the country’s store of wealth. Modern times too have seen Russia’s central bank purchasing a considerable amount of gold with reserves exceeding $100 billion in 2019.

Despite this, individual investment is lacking with only a reported 16% of the Russian population actually owning it.

According to the WGC’s report, there is a substantial difference in attitudes towards gold in comparison to countries such as China or India where gold plays a large part in the national culture.

Gold is considered more experimental than an investment, which shows why in a list of top investment assets, gold only comes 6th behind traditional savings accounts, real estate, and even cryptocurrency.

Despite this, around 79% of investors would consider buying gold whether they have purchased it in the past or if they are first-time buyers.

There is certainly high potential for larger growth in the metals markets which the WGC address.

One of the key gaps in the market is the considerable lack of knowledge surrounding gold as an investment asset. Fears of counterfeits, lack of purity etc. all add to the barrier that prevents people from investing in the metal.

Raising awareness of the role of gold in a portfolio and in the economy  would help to breakdown the knowledge barrier; while introducing reliable assaying standards would aid in addressing problems of uncertainty.

An audit by Russia's biggest gold producer, Polyus PJSC, has said the untapped deposits at Sukhoi Log, Siberia; amount to 40 million ounces of proven reserves according to standards set by the Joint Ore Reserves Committee (JORC).

According to CEO Pavel Grachev, the average gold content in the field is around 2.3 grams per ton, making it larger than the KSM Project in Canada and Alaska's Donlin Gold.