After a dramatic night, Donald Trump has been declared the 45th President of the United States of America.

The US electorate have voted for one of the least likely presidents of all time. Trump is a man whose distinct lack of restraint and speeches full of inflammatory and discriminatory comments have alienated many minorities. His lack of political experience moves the USA into unchartered territory. How he will deal with the situations in the Middle East, China Sea and Russia remains to be seen. For most Americans their focus is on immigration and fighting terrorism on their home soil. Yet, his brash attitude and celebrity TV status has appealed to almost 50% of the voters, they believe that he gives them hope. 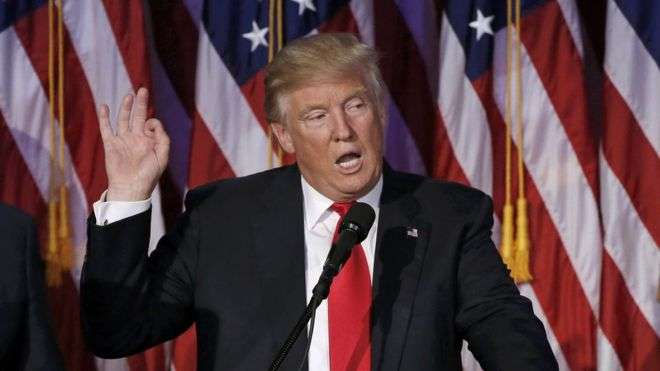 Trump Is Voted In

Seen as a vote against the establishment, momentum has grown for more security for the working classes. Trump's supporters believe he can bring about change. Although Trump has been declared bankrupt four times, in the USA this is perceived as a badge of experience and not shame as it is in the UK. Voters see Trump as an epitome of the American Dream, and let's face it, if he can become president there's hope for everyone.

Whilst Hillary Clinton was perceived as the steadier wo-man at the helm, voters were disappointed at her lack of transparency, her inability to admit wrongdoing or for making poor decisions. Receiving massive fees for speeches from banks did her no favours in the eyes of the person struggling to pay their mortgage or health bills. Team Clinton greatly underestimated the mood of the electorate who see her as siding with the affluent and elite. Whilst many people aspire to these heights, it has not endeared her to the average working class person.

The US electorate are fed up with austerity and see Trump's business acumen as a positive factor for a better and more financially secure future. The similarities between Trump's campaign and the result of the Brexit vote cannot be ignored. No doubt, Nigel Farage's advice to Trump was well received.

Trump on Gold - What This Means For Gold

In times of financial insecurity and global uncertainty, gold is the favoured safe haven for investors, small, medium and large. Whilst, we have been watching the theatre of the election campaign, gold has been steadily performing well. Over the last 24 hours, we have seen an increase in sales as investors turn to gold in anticipation of a sudden rise per troy ounce as seen with BREXIT. In the USA, stockpiling gold and silver in the event of a financial collapse is becoming normal, even among the smallest investors.

Yesterday, markets closed presuming Hillary Clinton was due to become the first woman president of the United States. The gold price was £1030 per troy ounce at 10pm and had dropped to £1026 as the results from the first three states came through, presuming Hillary was still in for the win. As a Trump win looked increasingly likely, gold surged to £1066 but has since steadied off since his announcement as president to around £1049 and is slowly returning to the pre-vote fix.

Stock markets fell steeply when it looked likely that Trump would be triumphant. However, Trump's victory speech has helped to calm the markets and with the FTSE 100 in London currently down 0.4% maybe it won't be as bad as earlier suggestions. Precious Metal analysts are forecasting a rise in the price of gold, figures range between a conservative £1130 to an enthusiastic £1450 in the months ahead. We're looking forward to seeing if they've got it right.

Lessons To Be Learnt From Brexit

Although Trump won the precidency, the national popular vote shows that Clinton won by only 206,459 votes. A concerted effort by both parties will be needed to resolve the huge divide that this campaign has provoked. Theresa May has found barriers erected from Remainers who refuse to listen to the Brexit result and delay her attempts to kickstart Article 50. The margins of the results are surprisingly similar and lessons should be learnt.

Will Trump experience the same hurdles or will he bulldoze his way through? Whether in the USA or in Britain, the people want to be heard and will not sit back and let their votes be brushed under the carpet.

The UK will be knocking on Trump's door with a proposal for an individual trade deal in the hope that he will follow through with his suggestion that he will scrap plans for a free trade deal with the European Union, promoted by the Obama government. 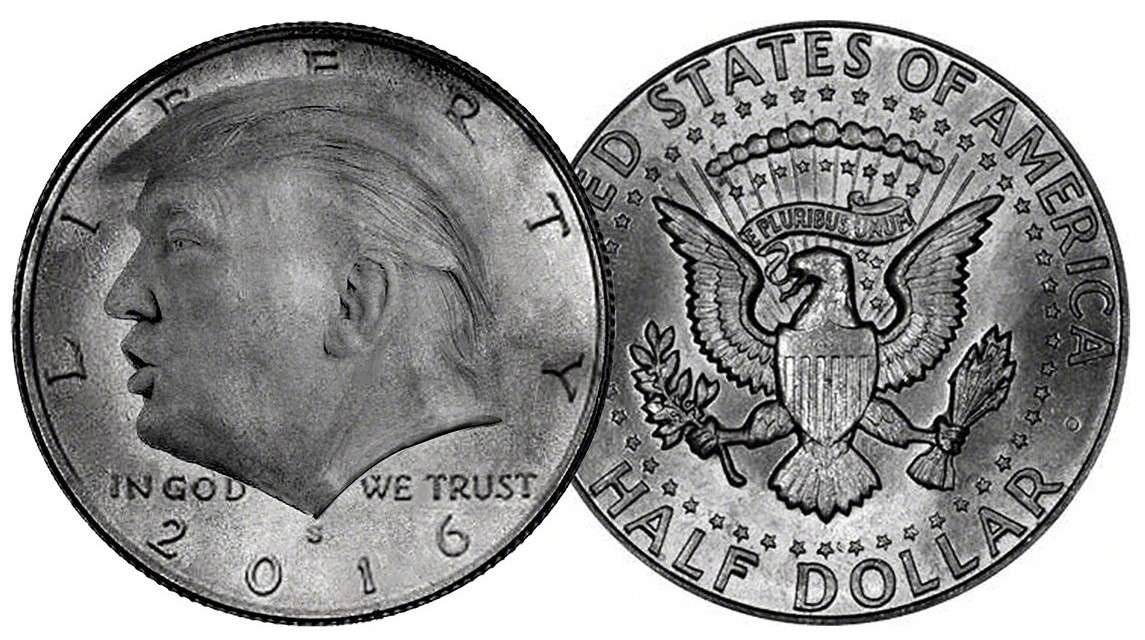 Only time will tell whether the new US currency Trump-Pence will be a good thing.