Johnson Summoned Back to Parliament

The Prime Minister Alexander “Boris” Johnson has had a fortnight to forget. His gamble to prorogue Parliament to increase the likelihood of EU withdrawal had backfired spectacularly.

Despite earlier ruling by lower courts, The Supreme Court then added salt to the wound by controversially ruling the prorogation of Parliament unlawful and that he had misled Her Majesty the Queen.

Johnson was summoned back from the UN in New York to address the House of Commons in an ill-tempered session where passions ran high. On top of these headaches, a potential scandal surrounding his dealings with American businesswoman Jennifer Arcuri has emerged and Parliament has gone on to vote against a three-day recess for the Conservative Party conference.

Over the week, Sterling has dropped against the US Dollar, slipping from $1.2432 to $1.2276. Sterling has also weakened against the Euro, dropping to €1.1245 from €1.1311. Gold is responding in complex ways as the effect on our local currency is masked by the potential impact of a no-deal withdrawal on the global economy. 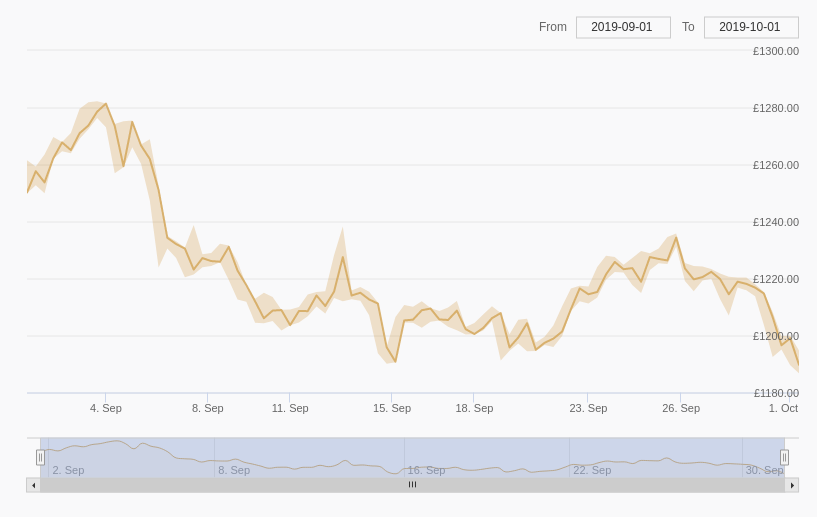 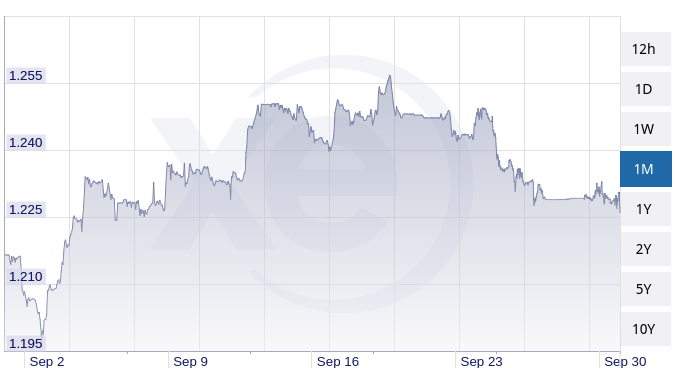