An internal report conducted by the Bank of England found that the bank had failed to act on warnings that an audio feed was allowing traders to listen to the governor’s news conferences ahead of live video broadcasts. 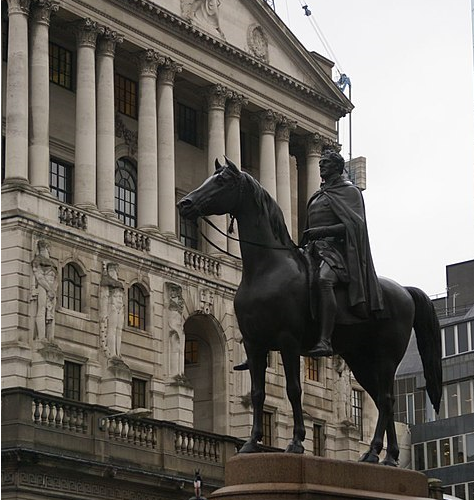 For around two years, traders were able to access critical information ahead of official announcements, gaining head starts on market movements, before the Bank finally addressed the issue.

According to an internal report, audio feeds were apparently faster than official video feeds which gave some traders approximately five to eight seconds of audio before the official statement was broadcast which allowed them to stay a step ahead of market movements. It is believed that a Bank contractor, Encoded, was selling access to the governor's speeches and press conferences.

The report said warnings were misunderstood and risks ignored, while weak controls and unsure management led to red flags being missed. These errors would likely have led to a multimillion pound fine, according to financial services partner, Simon Morris, who added that “the new governor is sure to sharpen the bank’s approach to risk management”.

An investigation by the Financial Conduct Authority (FCA) however, failed to find any breaches of insider trading rules that fell under its jurisdiction saying that, “We do not believe the audio feed contained any inside information, nor have we found any activity of concern or misconduct”.

The Bank of England is not the only central authority familiar with high-speed audio feeds, as the European Central Bank took action in 2019 to protect press its own conferences, while the B of E did nothing.

The FCA is still looking into allegations that Encoded leaked market-sensitive information to traders which were contained in embargoed press releases. News service, Livesquawk, whose directors worked with Encoded directors admitted that one speech was released accidentally before the embargo was lifted.

The Bank barred Encoded from any further contracts after a 2019 report by The Times.