A German court has found three men guilty of the theft of the 3,215 troy ounce (100kg) Big Maple Leaf gold coin from the Bode Museum in Berlin. Police have found no trace of the Canadian coin since it was stolen in March 2017, with investigators suspecting that the giant coin has been melted down or smuggled out of the country. 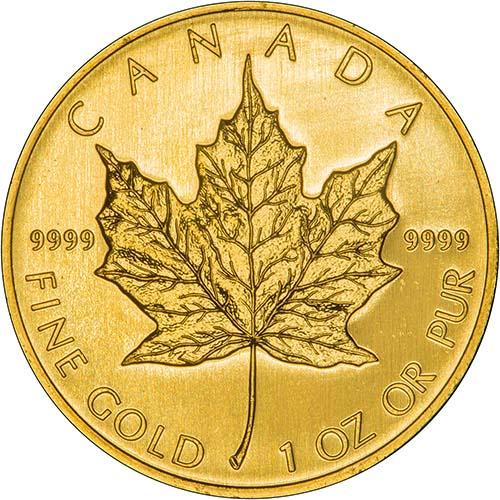 Two of the convicted men belong to the notorious Remmo family, who are known to be one of Berlin’s most active organised crime groups. The family relocated to Germany after fleeing the Lebanese Civil War in the 1980s. The other accomplice sentenced was a 21-year-old security guard, signifying that the heist succeeded with the help of an insider with knowledge of the museum’s security systems. All three were handed jail sentences, with the Ahmed Remmo and his cousin Wissam jailed for four and a half years and the security guard (named as Dennis W) jailed for three years and four months. A fourth member of the Remmo clan, Wayci, was cleared of all charges.

This Canadian Big Maple Leaf is only one of six such coins minted, measuring just under 21 inches in diameter. The coin has a face value of one million Canadian dollars (£584,077.26), although the gold content of the coin would see it valued at over £4 million today. The only coin which could claim to be bigger is the 2011 Australian Kangaroo, which weighs 32,500 troy ounces, or just over one metric ton! 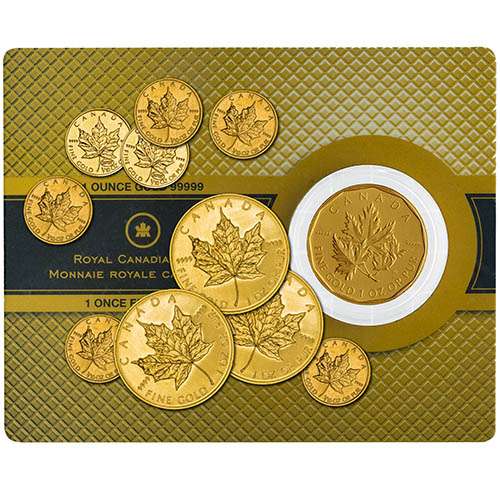 We have a dedicated Canadian Gold Maple Coin Information Article those those who wish to read more about this attractive bullion coin.

We have a wide range Gold, Silver and Palladium Canadian Maple Leaf Coins available for sale for those interested in browsing through our collection.