The BoE kept interest rates on hold with the current Brexit fiasco taking a lot of responsibility. Bankers confirmed that corporate investment is about 14% lower where it could be without Brexit and it looks like the base rate will remain at 0.75% for the foreseeable future or until a path forward with Europe emerges. I can’t see how it could be increased with so much uncertainty in the air.

Markets are at all-time highs as can be seen below so why the persistent low interest rates? What's going on and why is inflation not going to plan? Unemployment is at record lows and wage growth good, but inflation targets are being missed in the UK and across the globe. Leads me to not believe the numbers….. 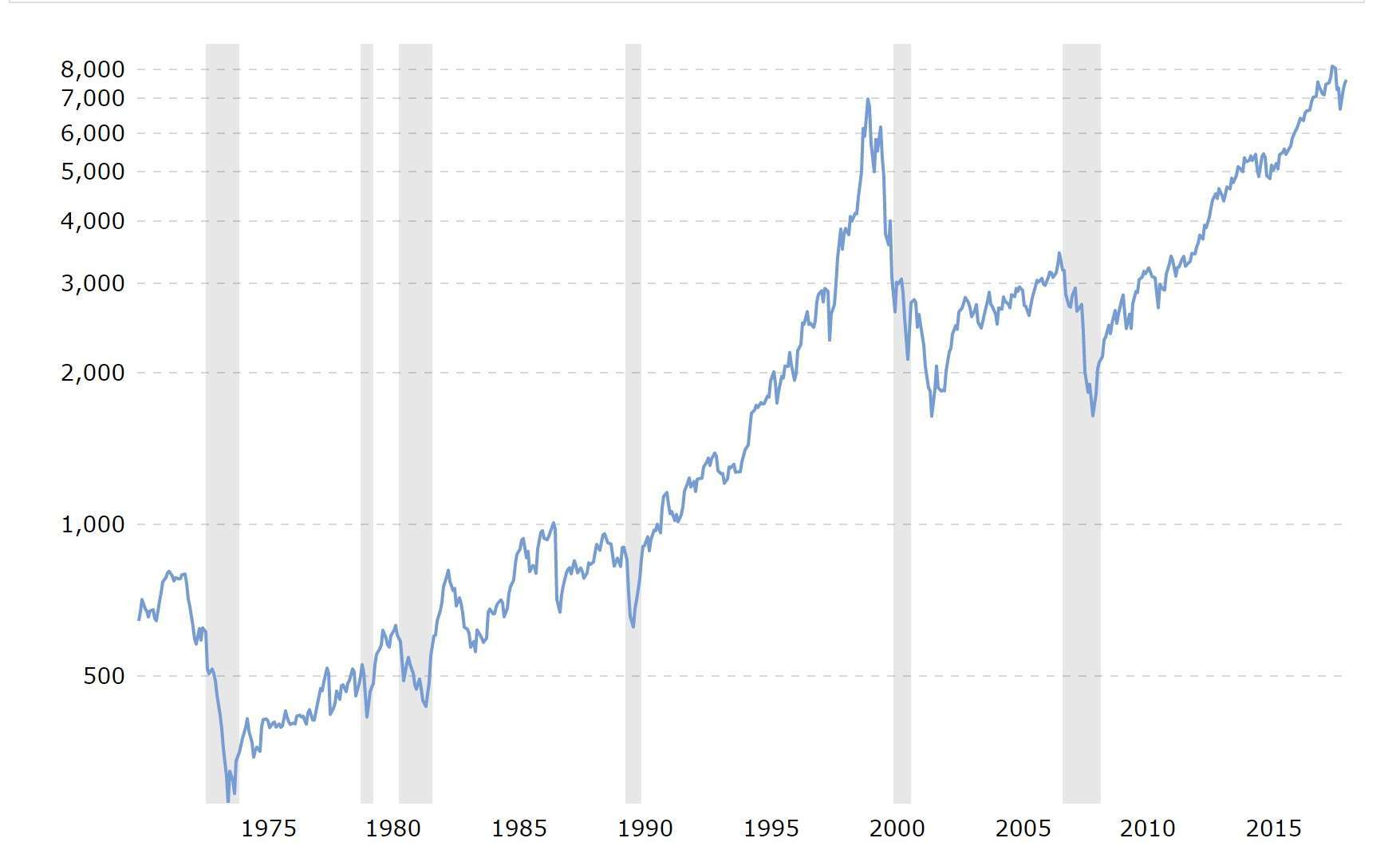 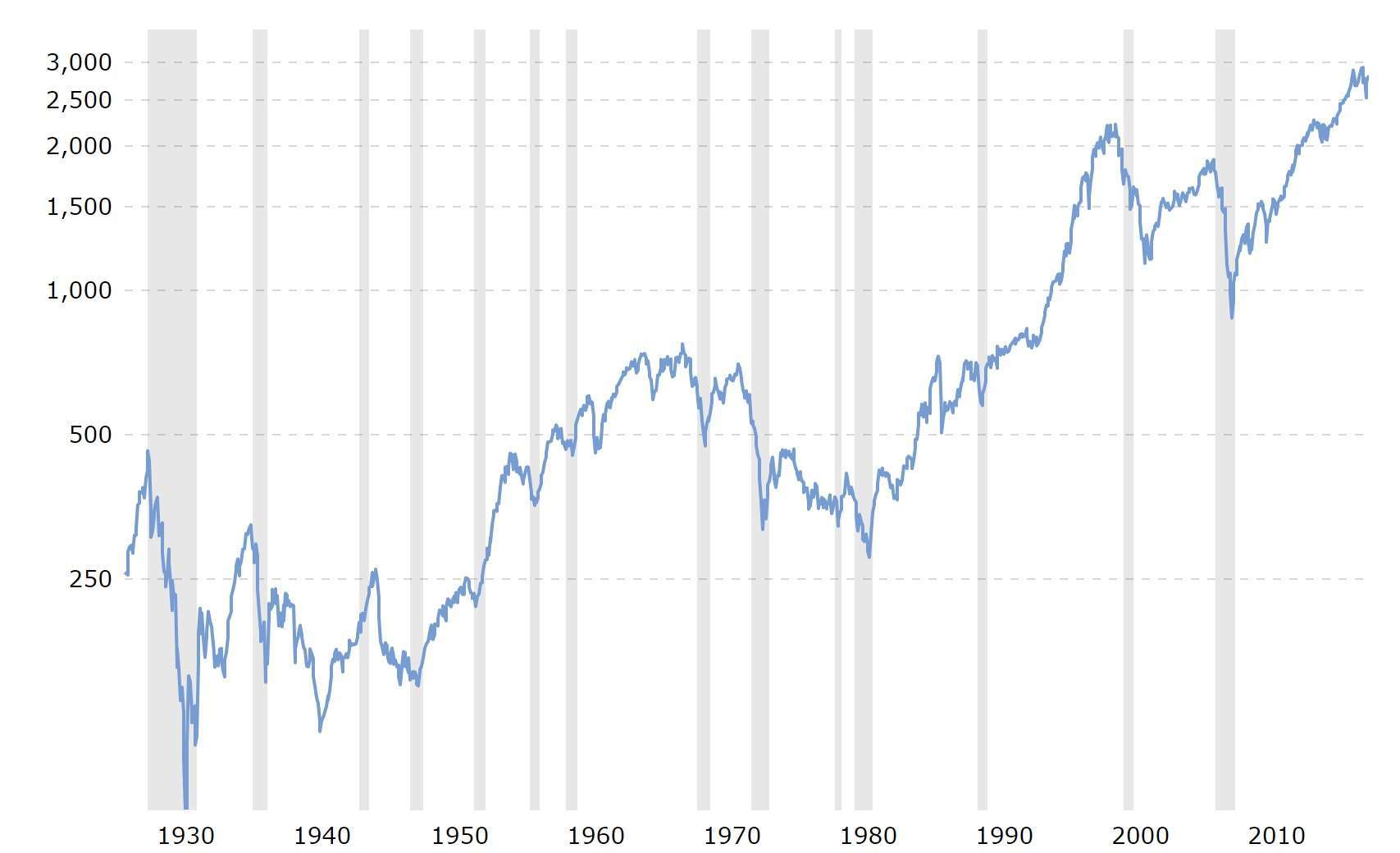 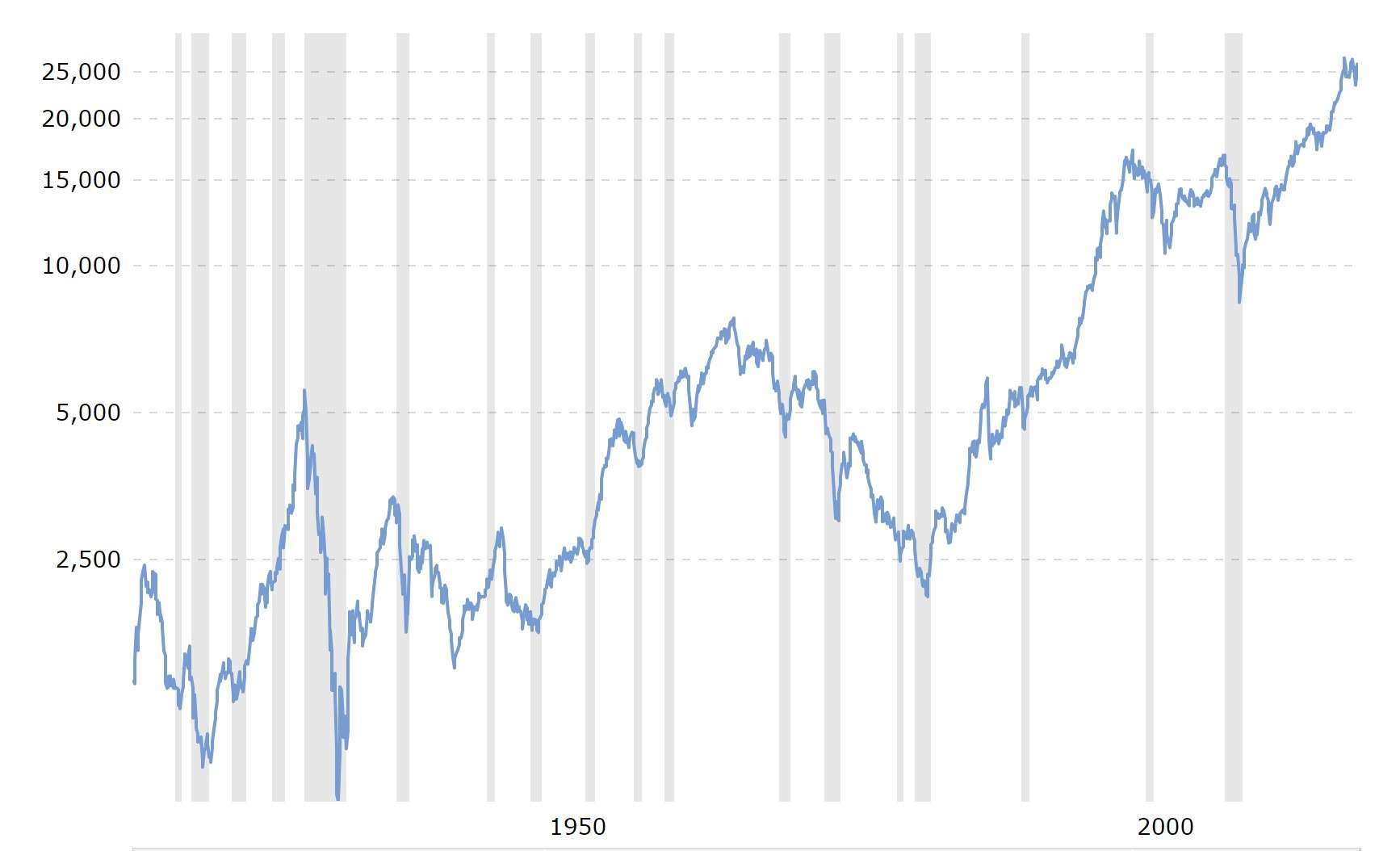 We have an overheated economy overheated fuelled by QE and cheap post-crisis loans and it is starting to show signs of cracks. Every day I read that a recession is on the cards and the recently inverted US yield curve is signalling a recession in the next 2-3 years. With rates already very low, a recession looking inevitable where then can central bankers turn to stimulate the economy apart from putting interest rates into the red.

If nothing else the bond markets of the world are rallying as investors pile money into sovereign debt with UK Gilts and US treasuries offering a safe haven with a nil likelihood of default…..or so they say