The first three quarters of 2020 have seen huge inflows into silver-backed Exchange Traded Products (ETPs), dwarfing a comparable period in the previous year. 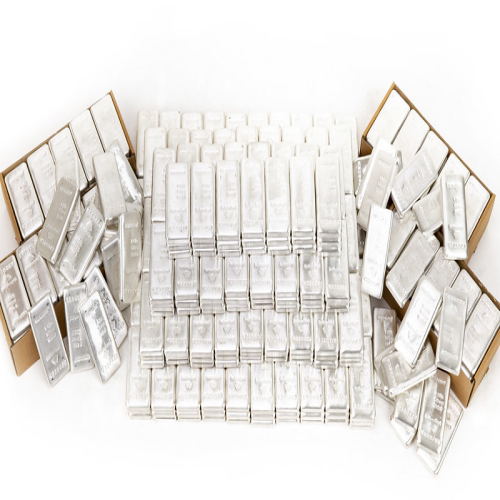 Not All Silver Linings

The COVID pandemic has had a huge effect on the jewellery market, particularly in the Indian and East Asian region as global demand is expected to fall by around 20% for the year.

Weaker car sales, and other silver-using sectors have seen slowdowns in production, whereas areas such as solar have been more robust are expecting to deliver on their commitments.

We pointed out last week that silver was being overlooked and pointed out to its 6-month performance compared to other precious metals.  The results from the Silver Institute seem to support our view, and suggest that a coming gold rally could encourage further silver purchases, pushing silver into the $30 (£23.25) threshold.

The continuing fiscal measures and monetary policies may see a further bolstering of precious metals in the coming months.

Click the links to view our gold and silver guides