Acting as the bridge between predecimal and the new decimal coinage, the "new" 50 pence coin replaced the 10 shilling note whilst breaking new ground in coinage design. More recently the 50 pence is associated with the revival of the coin collecting craze, with the reverse of the coins showing special commemorative designs signifying the importance of historical, beloved childrens characters and popular franchises. 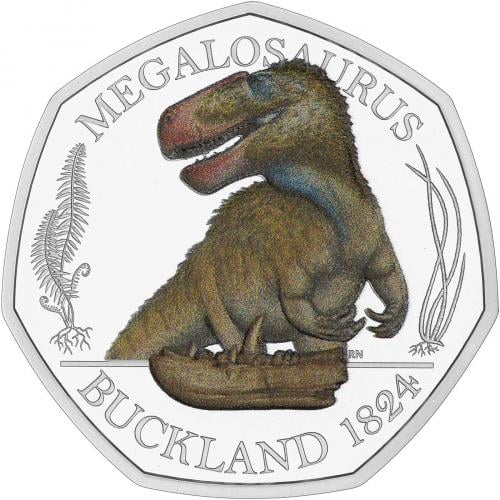 The Story of the 50 Pence

First issued in 1969, the 50 pence replaced the 10-shilling note becoming the third decimal coin introduced British currency.  Despite its introduction in the late 1960’s, the coins heritage can be traced far before this, with silver half pound coins being issued around 1559 and 1646, and the still popular today, half sovereign coming to fruition in 1544. 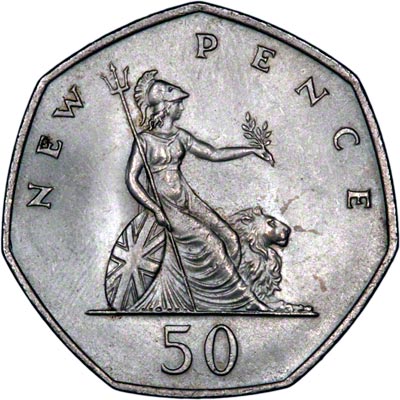 Other denominations in line with the new decimal standard where brought into circulation shortly after the 50 pence, with the penny and two pence coins being introduced, what set the 50 pence apart was its heptagonal shape which was a unique trait, rarely found within British coinage at the time, until the circulation of the 20 pence in 1982.

Goodbye to the 10-Shilling Note

Thanks to inflation and a dramatic decline in production, the 10-shilling note had to be removed from circulation after only 6 months. The 10 Shilling note was becoming too costly to produce, when considering the note holding such a low value.

The Begining Of Decimal Coinage

The alternative of producing a metal coin with a longer lasting intrinsic value would resolve the shortfalls of the 10-shilling note, with the benefits of metal coinage being undisputed after centuries of use. The remaining 10-shilling notes entered circulation in 1971, before making way for the new 50 pence coin thanks to the implementation of decimalisation. 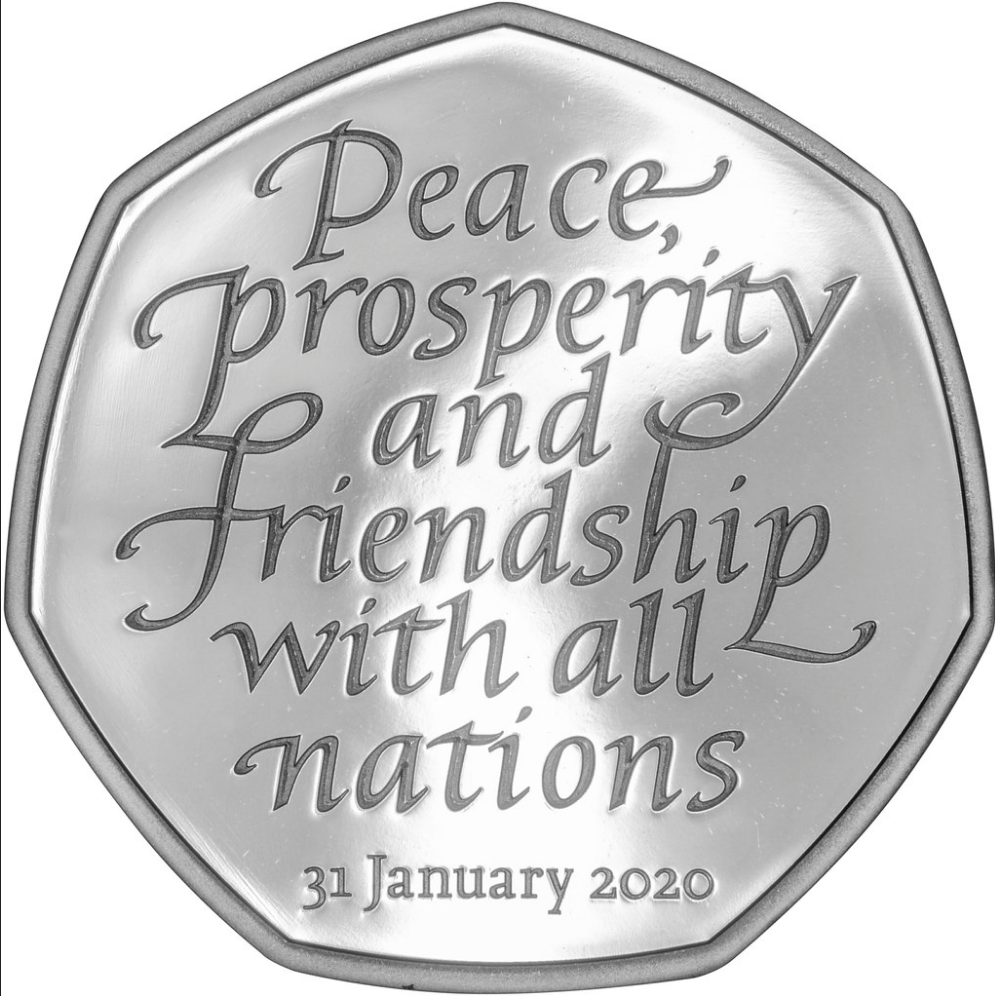 The Design Of The 50 Pence

Over time, four portraits of the Queen have featured on the 50 pence, with Jody Clark’s 2015 depiction currently being circulated; obtaining a mintage of 39,300,000 in its first year alone. Two other regals depictions graced the obverse of the 50 pence prior to this, with Arnold Machin’s second portrait of Queen Elizabeth II (1969) and Raphael Maklouf's third portrait (1985) receiving mintages of 188,400,000 and 682,103 respectively. 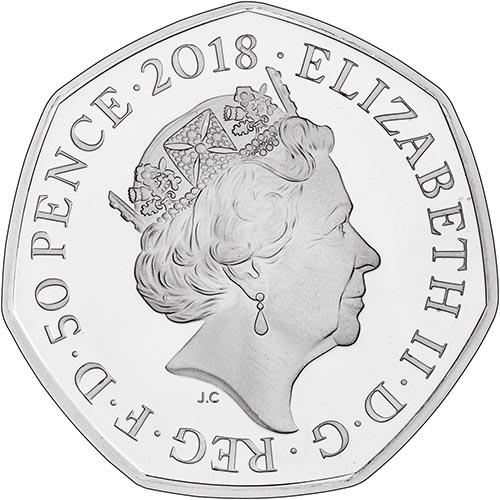 1997 saw the 50 pence downsized from 30.00mm to 27.30mm, originally weighing 13.5g to 8g these changes made for smaller, lighter coins, this was again met with mixed reviews, with the original larger coins being removed from circulation in 1998. In an effort to help ease the transition into the use of new decimal coinage, the value of the latest 50 pence was designated as “new pence”. However, this label was later removed in 1981, with the only piece of then recent decimal coinage to have this feature removed early being the 50 pence, officially dropping the epithet in 1973.

The reverse, originally designed by Christopher Ironside, featured a seated Britannia holding an olive branch alongside a lion. The Britannia design was ultimately chosen as another effort to bridge the gap between the old and the new, with a classic, timeless design paying homage to past coinage and making the new feel more familiar.

Return Of The Britannia

The classic seated Britannia design first featured on Roman coinage at around 46 AD, before re-emerging in 1672 under the reign of Charles II.  The seated Britannia first featured on Roman coins during Charles II’s rein around 1672. Despite being featured on various pieces of coinage for thousands of years, depictions of the Britannia figure have been consistent, with the original coins simply featuring the word “Britannia” alongside a seated or standing depiction of the figure, in a similar vein to modern reverse imagery. One of the biggest changes to British sterling came in 2008 when the Britannia design that permanently featured on the face of coins was taken off after 300 years. The Britannia was replaced by the Royal Sheild design, the six coins currently in circulation make up the full Royal Shield of Arms design. 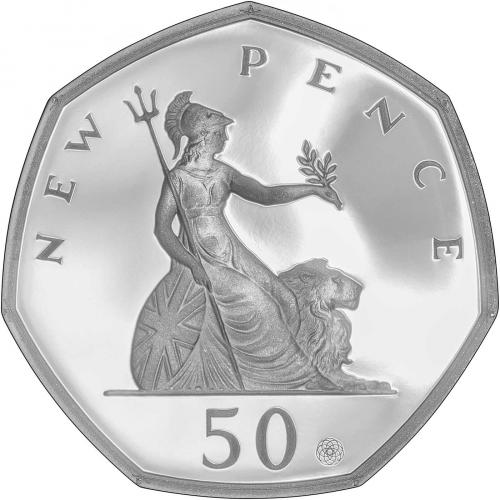 In more recent years the modern iteration of the 50 pence had enjoyed much fanfare and a level of interest usually reserved for the most exclusive collectors' pieces, whilst being credited with the revival of mass coin collecting within the UK. 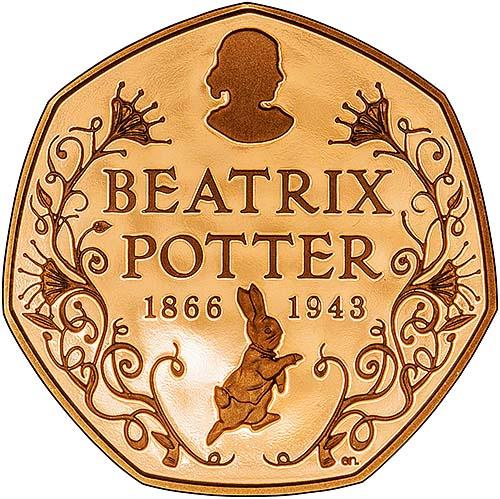 The reverse of the 50 pence coin has adorned depictions of beloved childhood characters from popular franchises, major historical anniversaries  such as the 75th Battle of Britain anniversary and the 950th anniversary of Battle of Hastings, with entire sets being dedicated to the Olympic games and various literary works.

Five decades since the coin was introduced and a special reverse design has been implemented to mark the occasion that highlights the innovate shape of the very coin adorning the design.

To make the unique shape of the new 50 pence achievable, the Royal Mint looked to the skies, with two Rolls Royce engineers taking on the heptagonal design. The challenge was to create a coin that was instantly distinguishable, whilst maintaining a constant breadth, allowing the piece to roll. The anniversary was further market with the release of multiple 50 pence coin sets that celebrate the cultural tropes of the British nation. 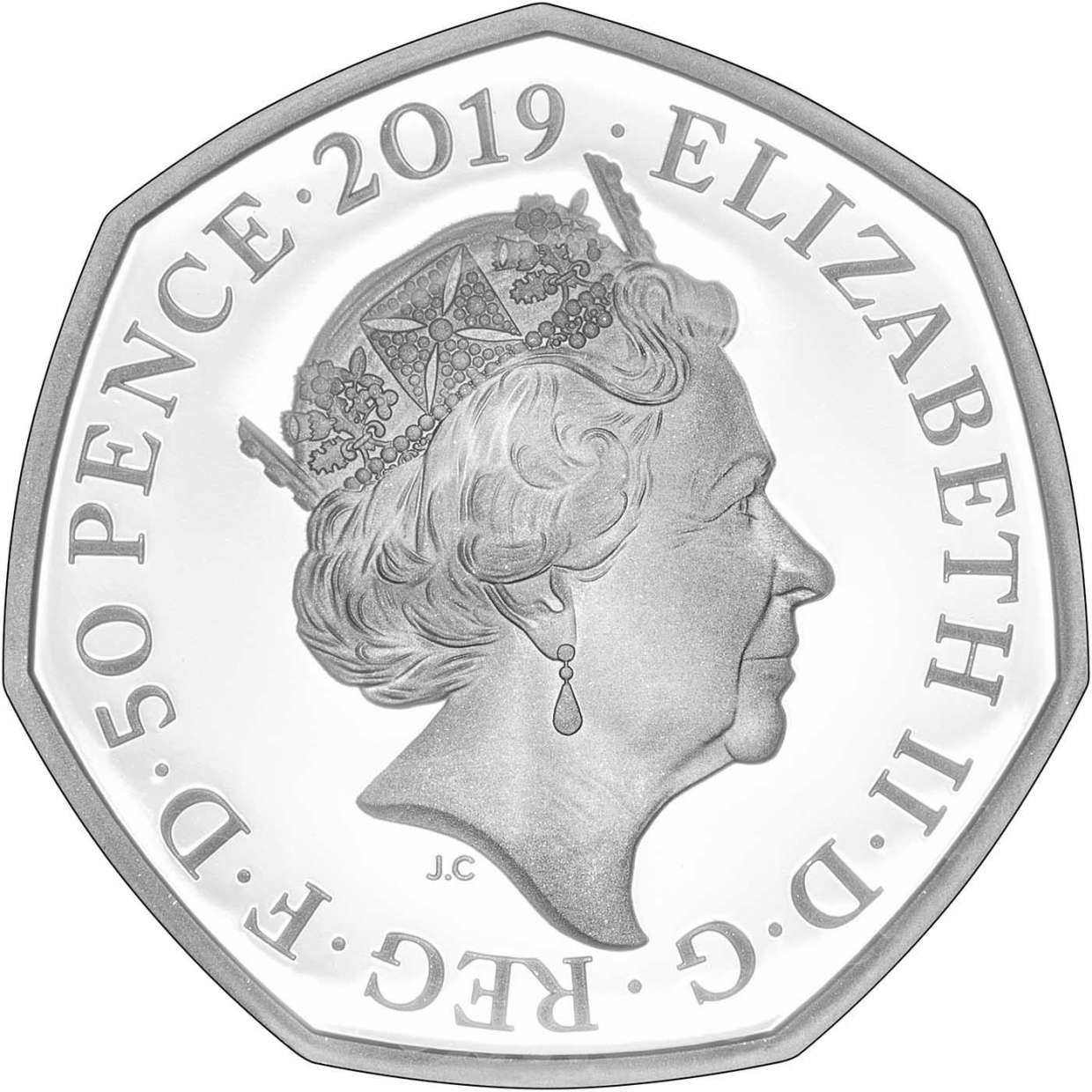 If you’re interested in 50 pence, we have a wide range of coins and blogs. Our popular collections are Beatrix Potter, Paddington Bear and The Snowman.