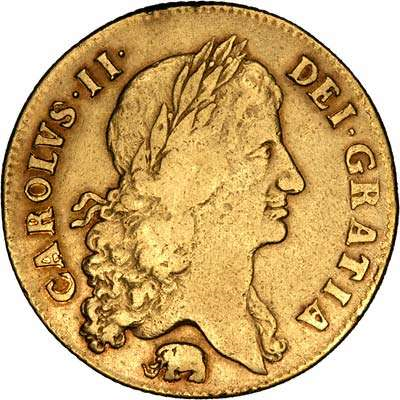 The original company was founded in 1660 as 'The Company of Royal Adventurers Trading to Africa' by Charles II, who was restored to the throne in that year. The Company ensured profits by excercising a monopoly on the trade from the West African coast. It enforced this trade monopoly by seizing other English merchant ships who tried to trade illegally with the locals.

The original company collapsed in 1667 when England lost the Second Anglo-Dutch war, which the company had helped to provoke by attacking nearby Dutch merchant outposts. Re-Emerging in 1672, the Company merged with the Gambian Merchants Company to form the Royal African Company.

In addition to mining gold and silver, the Company's most important trade 'good' was in human beings. Manufactured goods were traded with local chieftains in return for captured fellow Africans, who were transported across the Atlantic to supply the new world with cheap labour. Millions of Africans were traded this way between 1672 and the end of the company's involvement in slaving in 1731.

Origin of the Guinea

The Guinea, originally a gold coin tarrifed at 20s (but eventually fixed at 21s) was so named because much of the gold used to strike these originated in or around Guinea. Coins struck from gold mined in this region (or nearby) the Royal Africa Company's logo (the Elephant or Elephant and Castle) underneath the King's portrait. Coins struck with these provinance marks were issued between 1664 and 1726. The Company itself was finally dissolved in 1752. 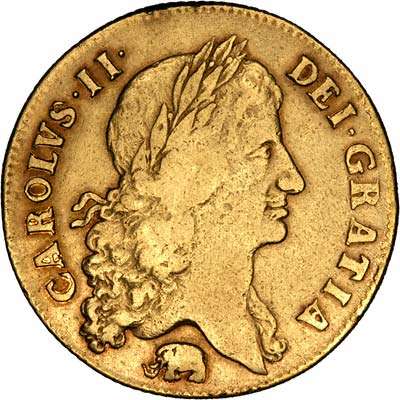