The following list gives major variations of inscriptions found on British coins. There will be many variations and abbreviations which we have not shown. If you spot any errors or omissions, please let us know. 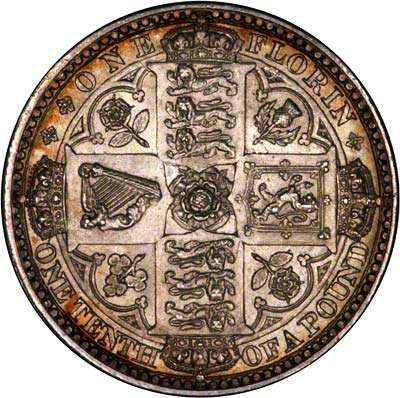 U and V are Interchangeable

U and V are often interchangeable in Latin.

One of the commonest "lettering error" we get asked about is from people who have found a letter V where they believe there should be a letter U.

In the tables below the first column has the original inscription and then in the second we convert Latin "V "into English U if it is used as a vowel, and leave it as a V if it is a consonant.

As stated, this list shows inscriptions in British coins, although when we have time, if ever, we may try to add a few of the commonest non-British inscriptions also.

None so far - please get in touch on live chat if you have one to add!

Read more articles on numismatic information, the gold sovereign, or our guides to buying gold or silver.