The 2017 proof gold sovereign has been revealed and as expected it is a modern representation of the 1817 gold sovereign celebrating the 200th Anniversary of the Modern Sovereign. 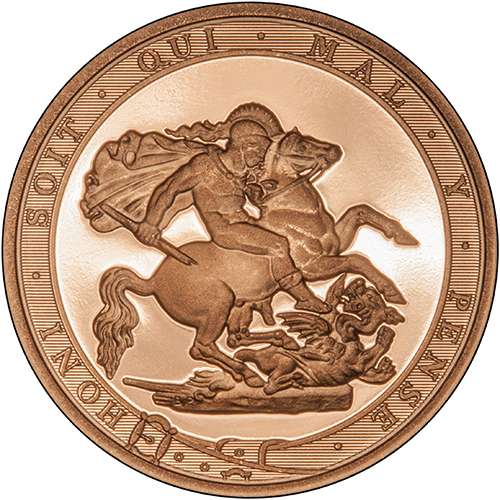 It has been 200 years since the modern sovereign was introduced, as a result of the "Great Recoinage of 1816" but the timeless St George and the Dragon design remains strong.

2017 sees the gold sovereign design revert back to the 'garter' design used from 1817-1820. We believe this original design is going to be extremely popular as it should appeal to many numismatists / coin collectors due to this historic relevance. 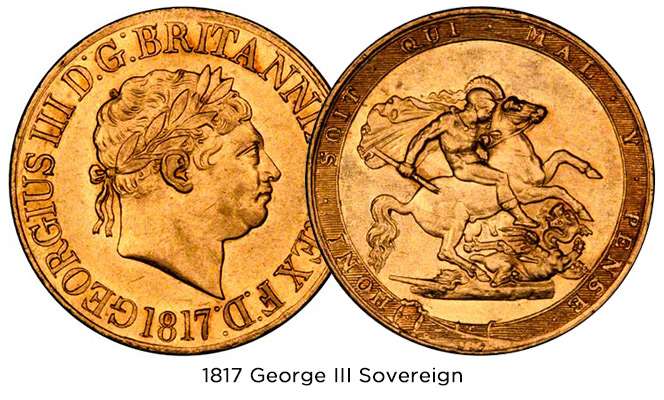 Benedetto Pistrucci's original masterpiece has been used on all but four of the sovereign reverse designs issued during Queen Elizabeth II's reign and we believe it will continue to be used for many years yet. 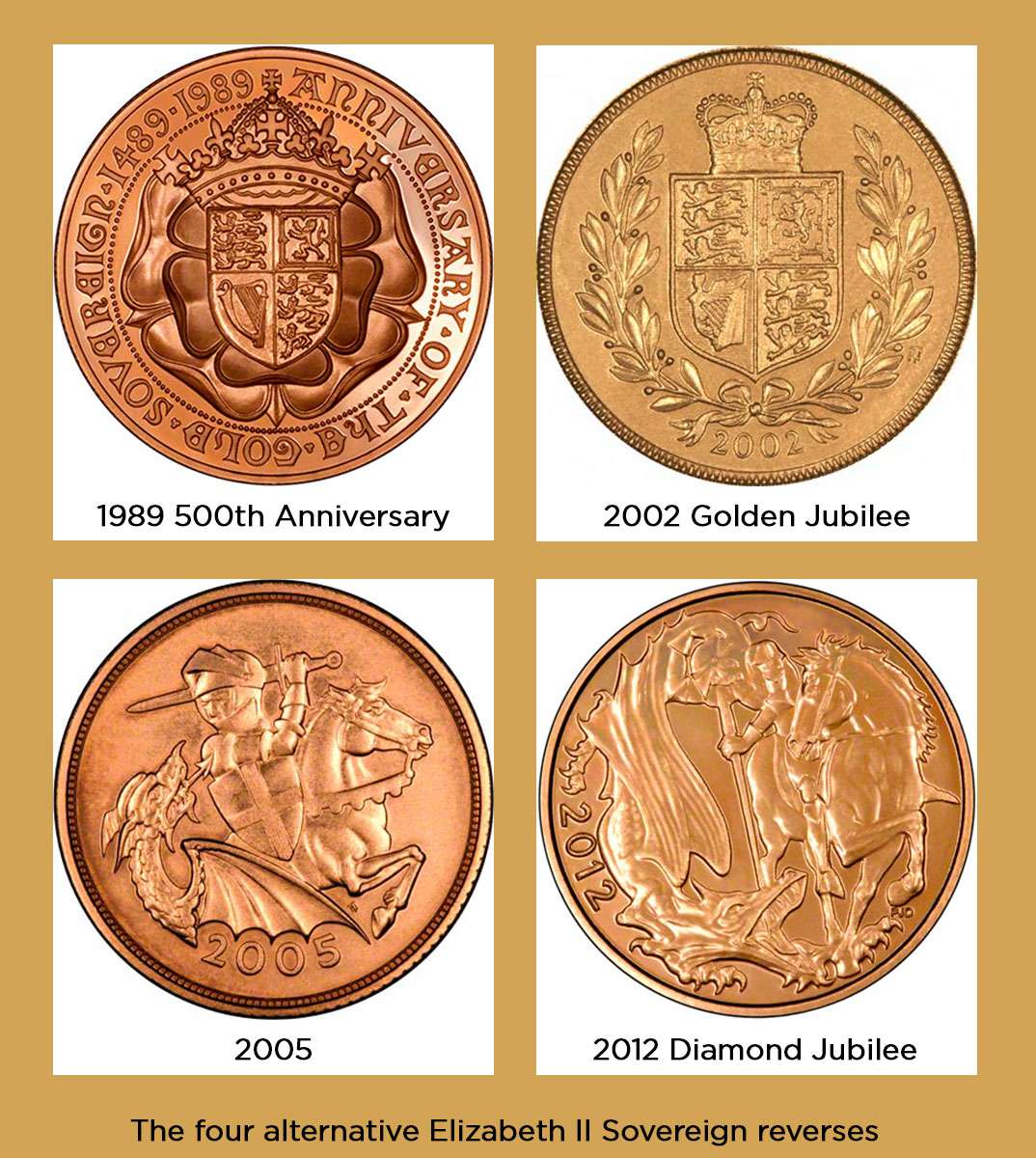 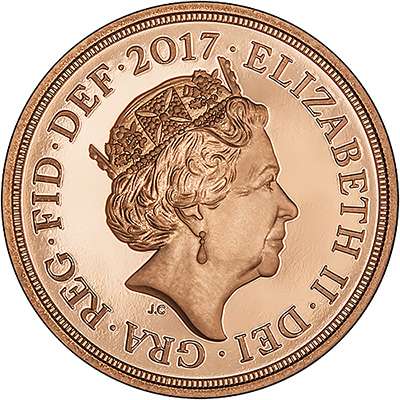 The reverse of the gold proof sovereign shows the Benedetto Pistrucci St George and the Dragon design in a garter. The garter surrounds the outer edge of the reverse and is completed with a buckle at the bottom. Contained within the garter is the inscription HONI SOIT QUI MAL Y PENSE.

Thank you to Mr Hodgson who pointed out that the 2017 design does not feature the WWP initials which was on the buckle of the garter on the 1817 reverse. William Wellesley Pole was the Master of the Mint at the time of the Coinage Act 1816. He was a huge supporter of Benedetto Pistrucci and as a mark of this relationship, the initials were added.

Order of the Garter

The Most Noble Order of the Garter, founded in 1348, is the highest order of chivalry in England. It is limited to 25 members including the Sovereign, the Prince of Wales and a variety of Knights, both male and female, chosen by the monarch in recognition of their public service.

The 2017 uncirculated sovereign features a privy mark on the reverse of the coin; a quartered shield with 200 above it. These bullion coins are popular with gold investors and coin collectors.

We have no doubt that the 2017 gold proof sovereign will be highly sought after. If you would lik to read more about the history of the sovereign, read our blog The Sovereign, Britain's Favourite Gold Coin.