Guide to Weights and Conversions

This is our guide to using the various weights for coins, precious metals or stones and how to convert between them. 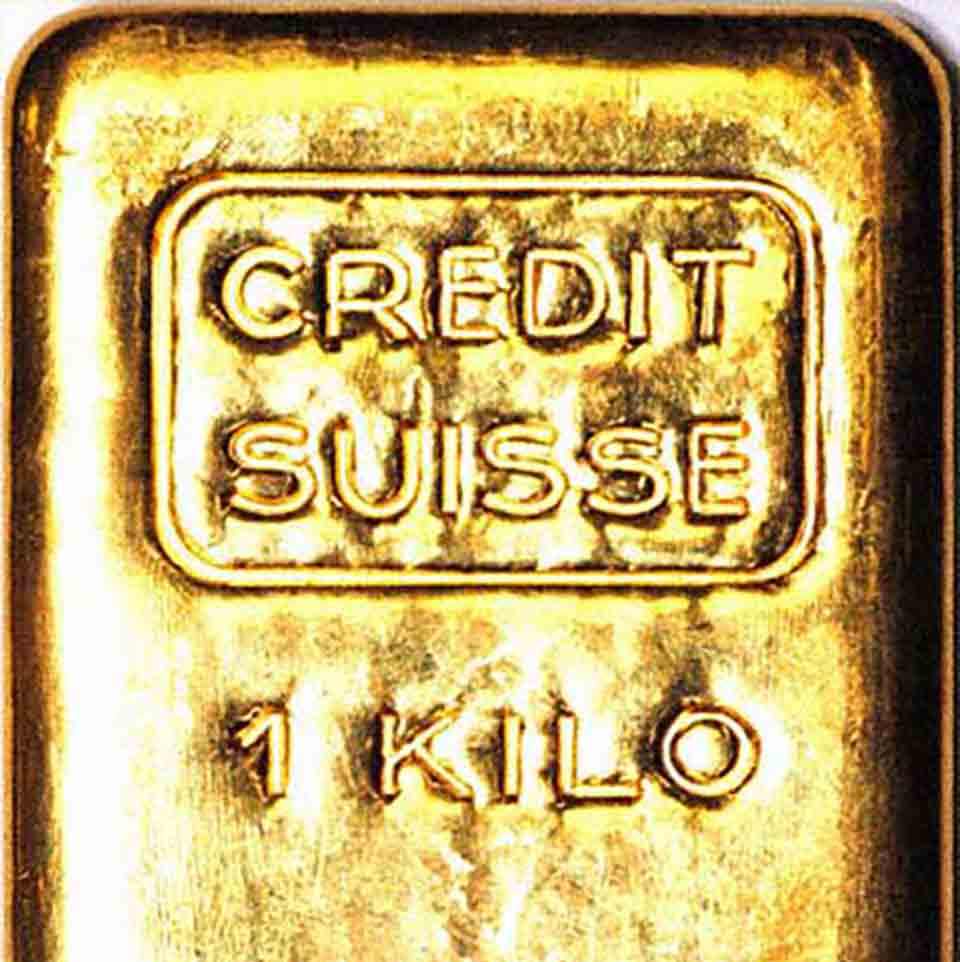 The carat is used to measure the weight of diamonds and other gemstones.

Since 1st April 1914, a carat has been standardised as 1/5 of a gram. It is sometimes called a metric carat.

There are, or were, 4 grains per carat. Although, this appears to be an rough approximation used by gem dealers. As there are 5 carats per gram, this would make a gram equal to 20 diamond grains, whereas the correct figure is 15.4323 (-480/31.1035). Perhaps gem dealers were using wheat grains instead of barley grains, although even this is only an approximation.

Because diamonds and other gemstones are expensive, it is necessary to use subdivisions of the carat. It is usually subdivided and recorded to 2 decimal places. A hundredth of a carat is known, in rather unmathematical trade jargon, as a "point". Half a carat is therefore written .50 carats or 0.50 carats, and would be referred to as 50 points.

A gram, or gramme, is a metric unit of weight. There are obviously 1000 grams per kilogram.

In 1960, the ISO confirmed the SI unit system, which was based upon the existing MKS (Metres, Kilograms, and Seconds) system.

An ancient unit which was originally based on the weight of a grain of wheat. The grain is the smallest unit of weight in the avoirdupois, troy, and apothecaries systems. Surprisingly, it is identical in all three systems.

Although we have stated above that the grain weighed the same in all three of the above systems, there were at least two different grains. The troy system used the supposed weight of the barley grain, whereas the wheat grain was also used as a standard of weight. There were three barley grains to four wheat grains.

A unit of weight previously used in Japan to weigh pearls.

An ancient unit of weight, also a Greek coin. It is believed to have originally meant the amount which one could hold in one's hand.

A British system developed and refined from the earlier Roman systems used in Britain during the middle ages.

In 1824 the troy pound was defined or confirmed.

A system historically used for measuring the weight of drugs, precious metals and gemstones. The name comes from the French city of Troyes.

The pennyweight was the weight of a silver penny in medieval England. When pennies were introduced in England in the 8th century, their original weight is believed to have been 24 grains. This was gradually reduced, in at least thirteen stages until it reached 7.27 grains by 1816.
According to one knowledgeable source, the pennyweight was introduced by Henry III in 1266 as the weight of 32 grains of wheat. We believe this may simply have been clarifying and codifying an existing standard.

The tola is an old Indian unit of weight. It was the equivalent of the silver rupee issued by the British East India Company, at 180 grains, which equate to 11.6638038 grams, so:

The tower pound was also used for weighing coins, and possibly precious metals, until 1527. The tower pound weighed 5400 grains, equal to 225 pennyweights, making 11.25 troy ounces per tower pound. One source we have seen, states that the tower pound was named after Tower Hill, the site of the Royal Mint. However, we believe it is from the Tower of London, which Tower Hill in turn got its name from.

From about the tenth century, English silver pennies weighed 22.5 grains, and there were therefore 240 pennies per Tower pound. The Tower pound appears to have been the same as the previous Saxon pound, and simply underwent a change of name at some stage.

Webster's dictionary informs me that "2000 pounds constitutes the common or "short" ton, while the "long" ton contains 2240 pounds". From this we presume that the Americans have a ton which contains only 2000 pounds.

All the dictionaries we have checked give the spelling as "avoirdupois", whereas we thought, apparently incorrectly, that the correct spelling was avoirdupoids. The word is from French, literally meaning "to have weight". The French word for weight is poids, both from memory and confirmed by our copy of Harrap's New Shorter French Dictionary. Strangely, the English dictionaries consulted give its origin as from "pois" meaning weight, whereas our French dictionary, and memory, give "pois" as pea, in which case avoirdupois must mean "to have a pea"!

Following this document's publication on the internet, we received an enquiry from L.L.F. of California: "on the commodities market they quote metals in "fine ounces" what is that and how does it differ from say a troy ounce?" The simple answer is that "fine ounce" is a lazy or shorthand way of saying " a troy ounce of fine..."

In this sense "fine" means pure.

According to one well researched source, in medieval times, a pound often meant 240 coins. So, in England a pound would be 240 pennies, whereas in Venice it was possible to have a pound (lira di grosso) of large coins (grossi) consisting of 240 grossi. This was worth 32 times the value of a pound (lira de piccioli) consisting of 240 small coins (one piccolo). The value and weight would have been proportional to each other.

The word ounce comes from the Latin word uncia (plural unciae), meaning one twelfth, therefore logically speaking there should always be 12 ounces per pound in any system using both weight names. In this respect, the troy system is superior to the avoirdupois system.

In this page, we have referred to weight and mass as being interchangeable as though they were the same. They are not, mass is a measurement of the amount of matter in an object. Weight is the force exerted by the mass of the object due to gravitational attraction.

There is an old conundrum "which is heavier, a ton of feathers or a ton of lead?". Obviously they both weigh the same, although I know which I would prefer to be hit by!

Now you can use the above information to think up your own "pub quiz" questions, for example:-

If you win any bets with these, please remember to send our commission. 10% will do nicely!

We hope the information above will have helped you, but if it has left you confused about weights, you may be interested to know that there were also:

A Confusion of Standards

We suspect that each trade may have preferred to develop and use its own peculiar system of weights so as to exclude others, or at least to confuse them. In this case, the trade or profession which could invent the most obscure system would be able to gain the greatest advantage over others, hence the proliferation of obscure and confusing standards. This is similar to various occupations having their own jargon. While this may provide an effective method of concise communication within a particular occupation, it can also be used to add to the mystique surrounding that occupation. Of all the above weight systems, it appears that the apothecaries system is by far the most confusing. Perhaps we should conclude that they had the most reason to confuse or mislead their customers. In modern times lawyers probably win the prize for the most obscure jargon. It's just as well that lawyers never developed a system of weights, but interesting that a pair of scales are used as a symbol of justice. What standards, we wonder, are used by judges and juries to weigh evidence?

It is also interesting to note that while apothecaries claim to use scruples, lawyers appear to manage very well without them.

Density of Gold and Other Metals

We consider the density (specific gravity) of precious metals like gold, silver, platinum and others.